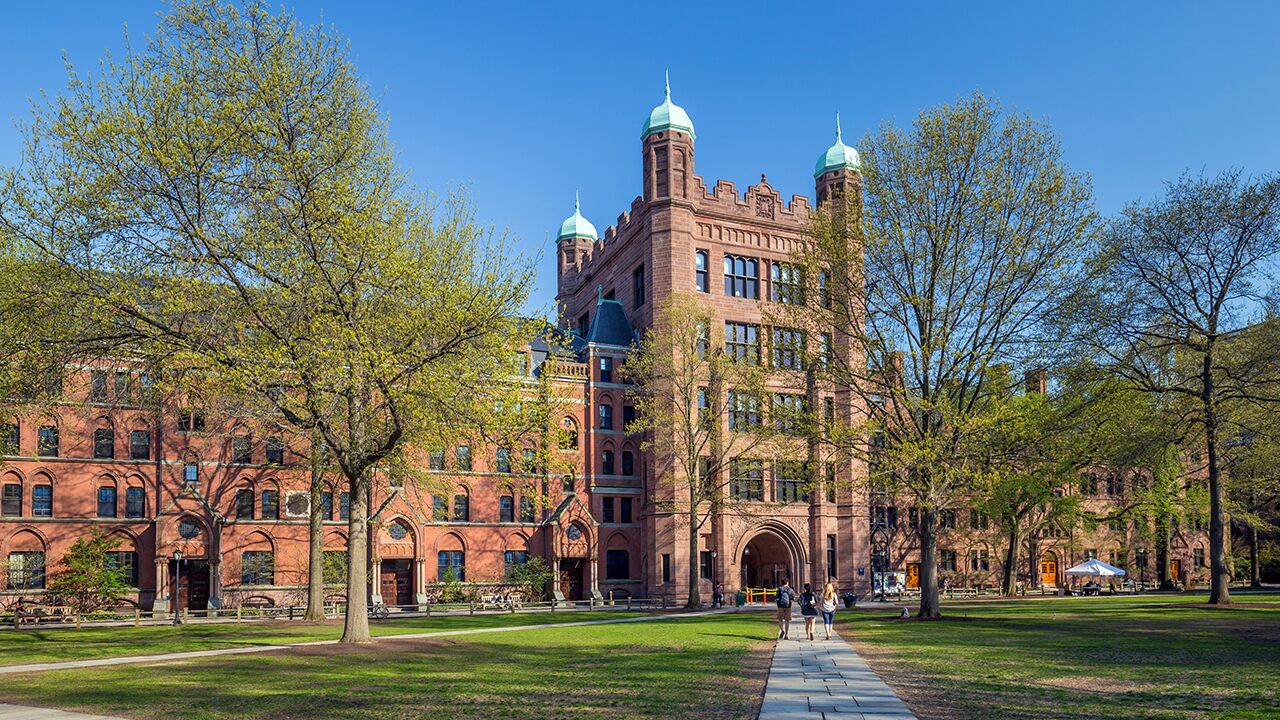 Calls to rename the university have circulated on the internet amid ongoing protests and demonstrations following the death of George Floyd in Minneapolis police custody last month.

Over the weekend, Sen. Ted Cruz, R-Texas, responded to Princeton dropping former President Woodrow Wilson’s name from its public policy school and a residential college by tweeting: “Yale—founded by slave trader Elihu Yale—changes its name to “College of New Haven” in 3…2…1….”

“How about a bill withholding all federal funds from Yale University until it changes its name? The school’s namesake, Elihu Yale, was not only a slave owner, but a slave trader,” she said, in comments that were perceived by some as a swipe at liberals who have called for such name changes in the wake of Floyd’s death. “Quite a dilemma for the little snots who attend and teach there! It will be tremendously damaging to their brand.”

In 2017, Yale renamed Calhoun College to Grace Hopper College, in honor of the pioneering computer scientist who earned a Ph.D. from the university.

“The decision to change a college’s name is not one we take lightly, but John C. Calhoun’s legacy as a white supremacist and a national leader who passionately promoted slavery as a ‘positive good’ fundamentally conflicts with Yale’s mission and values,” Yale President Peter Salovey said at the time.

Jon Witt, a Yale grad who heads Davenport College and led the committee that recommended renaming Calhoun College, told the Yale Daily News that Elihu Yale — an East India Company merchant who died in 1721 — was “relatively unexceptional in his own time” when it came to the slave trade.

Coulter on Tuesday, accused Witt of making an “empty gesture” by renaming Calhoun College, but supporting keeping the university’s name.

The legacy of Elihu Yale, who left his job as the president of the administration of the company’s post at Fort St. George, Madras (now Chennai) in 1692 amid allegations of corruption, remains disputed. Some historians claim that he never owned or traded in slaves.

However, art critic and conservative commentator Robert Kimball, who chairs the William F. Buckley Jr. Program at Yale wrote in a 2016 Wall Street Journal op-ed that Yale was “deeply involved in the slave trade.”

“He always made sure that ships leaving his jurisdiction for Europe carried at least 10 slaves,” wrote Kimball, whose op-ed was headlined “The College Formerly Known as Yale.”