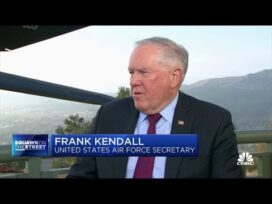 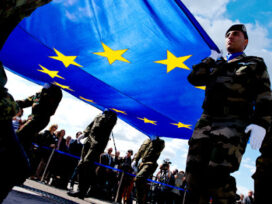 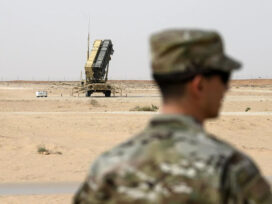 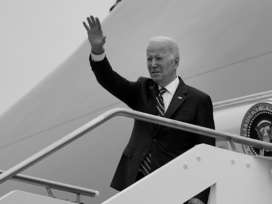 JERUSALEM — An oil leak from an Israeli Navy vessel has caused pollution in the waters of the Red Sea, the state’s Ministry of Environmental Protection said in a statement on Thursday.

This is a leak of hundreds of liters of hydraulic oil from a missile boat that docked at a Navy base in Israel’s southernmost resort city Eilat, the statement said.

The Israeli Navy carried out immediate action to absorb and block the oil in the water, with the support and supervision of the ministry’s Marine Environment Protection Division. (Israel-Oil leak-Red Sea)

The lira dropped nearly 1.2 percent to 9.18 against 1 U.S. dollar on Thursday. The currency has already weakened as much as 19 percent this year. (Turkey-Currency-Drop)

ANKARA — Turkish Foreign Minister Mevlut Cavusoglu on Thursday met with a senior delegation of Taliban from Afghanistan, the first meeting of its kind since the group took power in August.

“We gave advice to the Taliban administration. We once again said they should be inclusive for the unity of the country. We talked about the importance of including people in the administration from ethnic groups other than the Taliban,” Cavusoglu told semi-official Anadolu Agency after he met with the delegation led by Afghanistan’s acting Foreign Minister Amir Khan Muttaqi. (Turkey-Afghanistan-Taliban Delegation)

BAGHDAD — Iraq on Thursday received the fourth batch of COVID-19 vaccines donated by the Chinese government to boost Iraq’s efforts to combat the pandemic.

The donation indicates the deep and good friendship between the two countries and their peoples, Jian said during the ceremony, noting that this is another example by the Chinese side to strive to make the COVID-19 vaccine a global public good. (Iraq-China-COVID19 Vaccine) 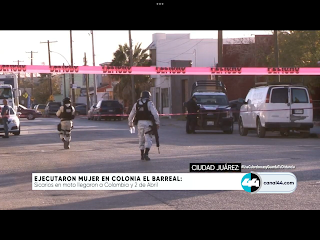 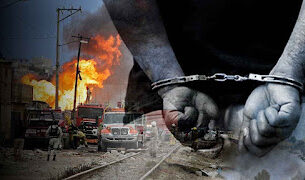 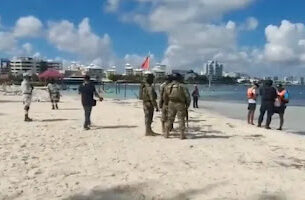 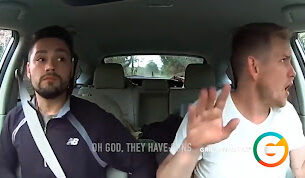 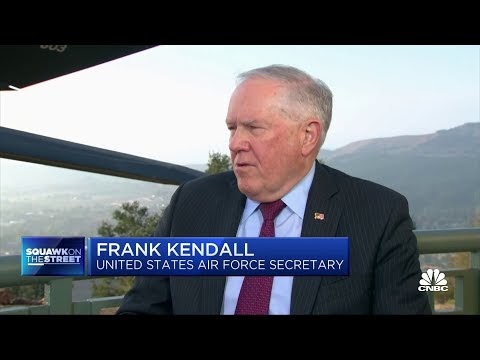 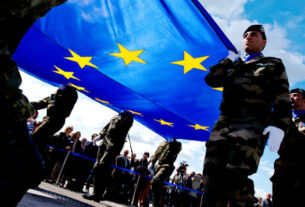 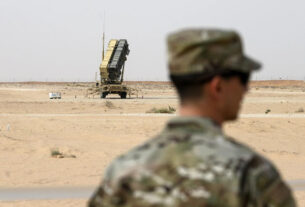 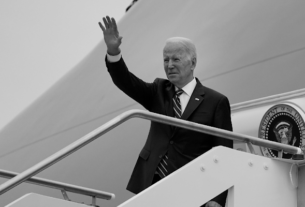 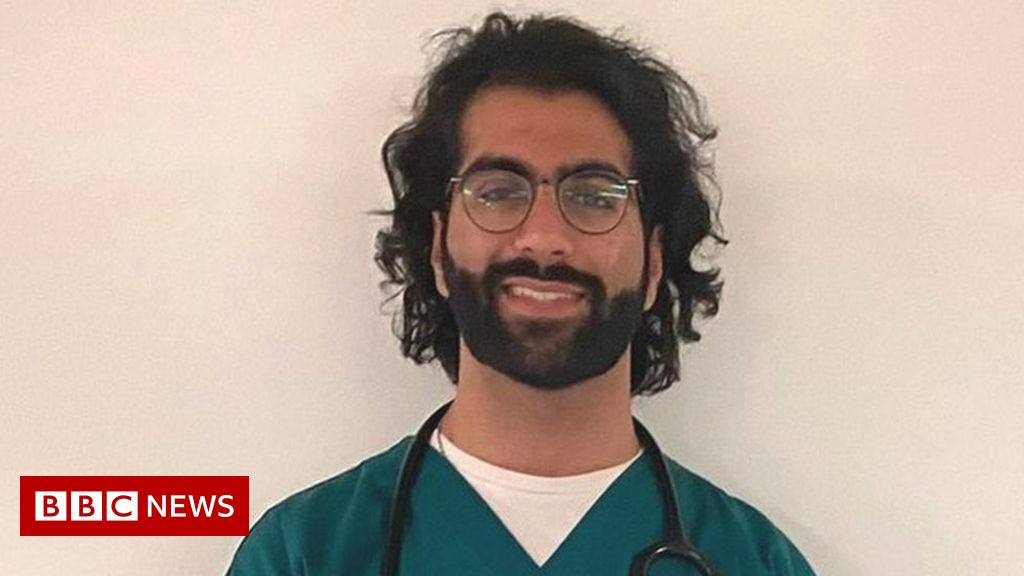 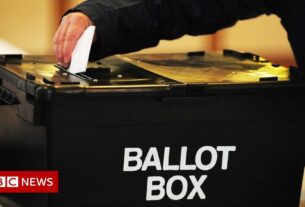 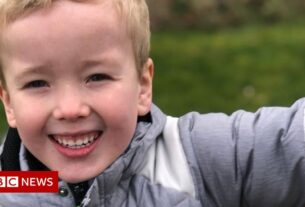 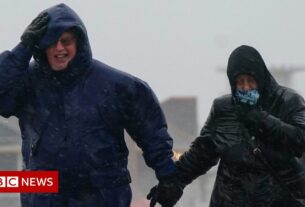 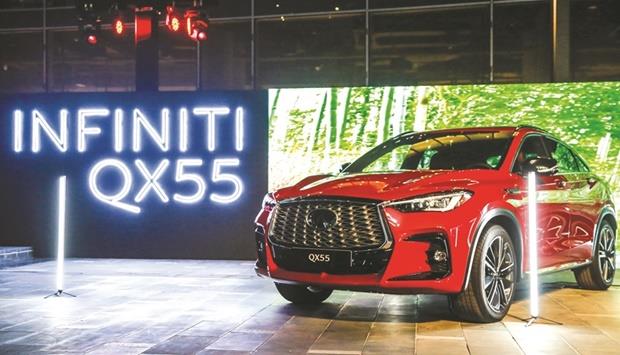 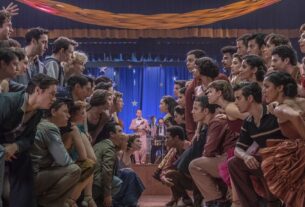 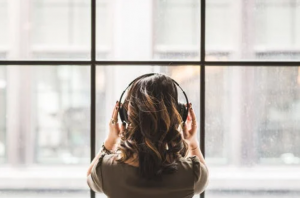 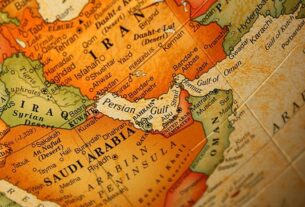 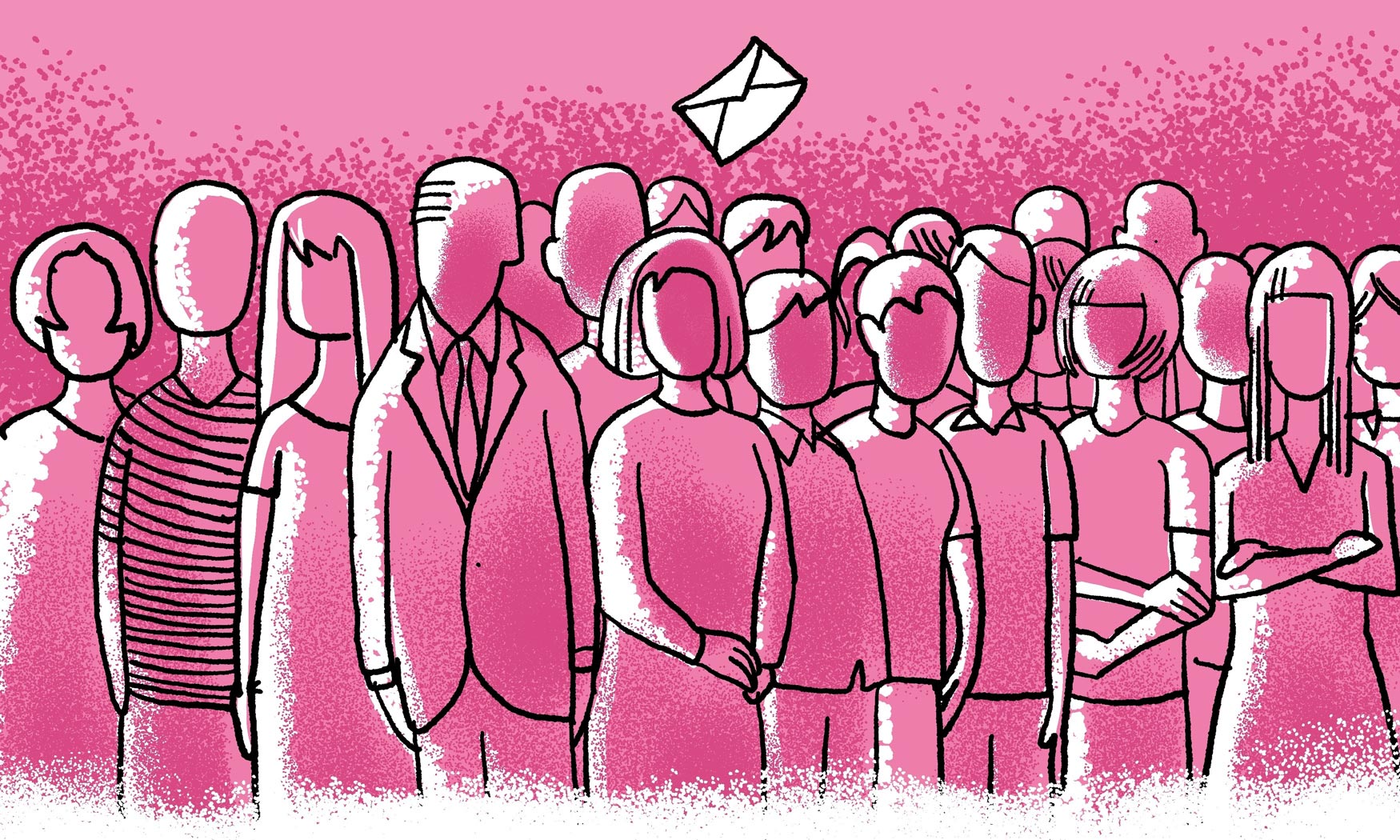 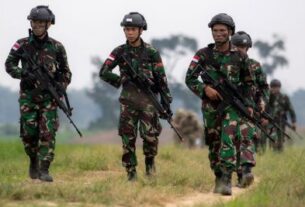 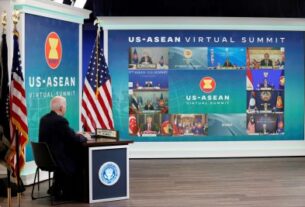 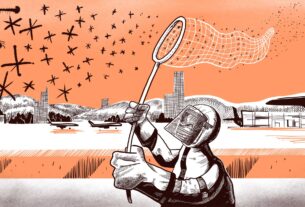