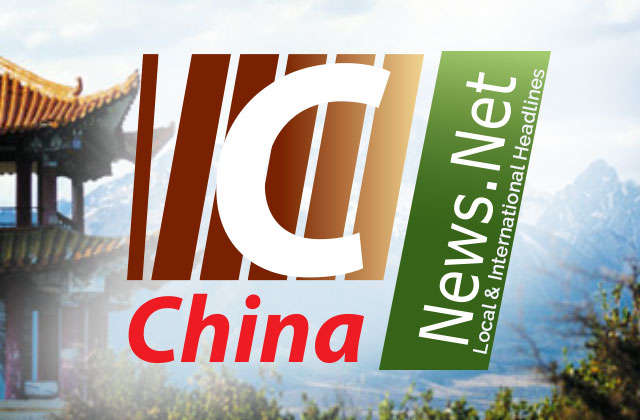 The Aiways electric car model that will be sold in Israel is the European version of U5, a zero-emission SUV (sport utility vehicle) that was unveiled in March. (Israel-Car-China)

CAIRO — The water ministers of Egypt, Ethiopia and Sudan failed on Wednesday to agree on a methodology for completing their negotiations over Ethiopia’s giant Nile River dam in the coming stage, said the Egyptian water ministry in a statement.

The three ministers held a virtual meeting earlier in the day to discuss the optimal framework for managing the ongoing negotiations over the Grand Ethiopian Renaissance Dam (GERD), which are held under the auspices of the African Union (AU). (Egypt-Sudan-Ethiopia-Dam talks)

The pandemic has so far claimed 36,579 lives in Iran, up by 419 in the past 24 hours, said Sima Sadat Lari, spokeswoman for the Iranian Ministry of Health and Medical Education, during her daily briefing. (Iran-COVID-19)

ISTANBUL — A total of 114 people were killed and 1,035 others wounded in a strong earthquake that hit Turkey’s western province of Izmir, the Disaster and Emergency Management Authority (AFAD) said on Wednesday.

In a written statement, AFAD said 137 citizens are still under treatment in hospitals. (Turkey-Earthquake-Death toll)