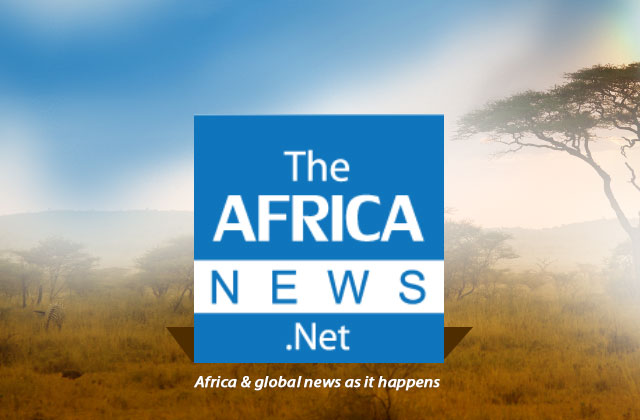 JERUSALEM — Malawi will open an embassy in Jerusalem by the summer of 2021, Malawian Foreign Minister Eisenhower Mkaka said during his visit to Israel on Tuesday.

Mkaka, who arrived in Israel on a three-day trip, made the announcement during a joint press conference with his Israeli counterpart Gabi Ashkenazi in Jerusalem. (Israel-Malawi-Embassy)

ALGIERS — The Algerian President’s Office confirmed on Tuesday that President Abdelmadjid Tebboune was infected with COVID-19.

Tebboune’s condition has gradually improved during his treatment in a German hospital, the office said in a statement. (Algeria-COVID-19-President)

Sheikh Mohammed said on Twitter that “while receiving the COVID-19 vaccine today, we wish everyone safety and great health, and we are proud of our teams who have worked relentlessly to make the vaccine available in the UAE. The future will always be better in the UAE.”

CAIRO — Egyptian and French naval forces carried out on Tuesday maritime drills in the Mediterranean Sea, the Egyptian Armed Forces said in a statement.