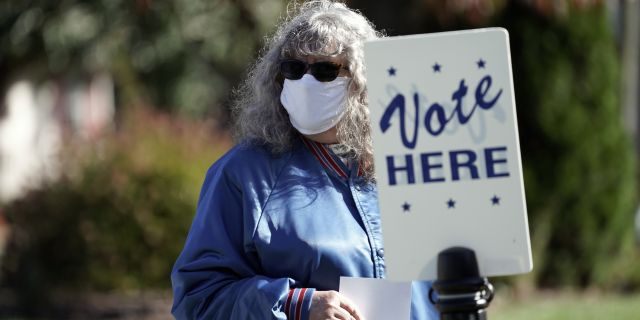 CHARLOTTE, N.C. – Counting votes can be a bit slower in North Carolina because of state rules about when county elections boars can meet to count counting absentee and provisional ballots.

State law requires county elections boards to schedule post-election absentee board meetings at least two weeks before Election Day, so the boards cannot meet sooner to count addition ballots, according to Fox46. A county board cannot modify the meeting schedule after the election.

“This is the process we always go through and that we must go through under state law,” said Karen Brinson Bell, executive director of the Tate Board of Elections in a statement released Friday afternoon.

Most of the state’s 100 county boards won’t count ballots until their post-election meetings next Thursday or Friday, according to the Fayetteville Observer.

But nine counties that met Friday to count about 4,300 ballots could show whether absentee ballots might break for Democrats or Republicans.

In Mecklenburg County, which includes Charlotte, election officials spent Friday evening reviewing a few thousand ballots. A small room was packed with media, elections officials and a handful of observers. The results are then reported to the North Carolina State Board of Elections, which has posted unofficial results since the polls first closed Tuesday evening.

These are ballots that were sent out, but could have been mailed back, never returned, or include people who chose to discard their ballot and vote in person on Election Day.

“The number of these ballots ultimately returned will be less than 99,000 because some voters cast their ballot in person on Election Day and others likely did not vote at all,” a spokesperson for the state Board of Elections said in a news release.

North Carolina Republicans have called on the state to move faster, as President Trump and Sen. Thom Tillis, R-N.C., have maintained leads in their respective contests.

The campaign manager for Cal Cunningham, the Democratic opponent in the Senate race, rejected Tillis’ claim he had won a second term.

“The State Board of Elections is continuing to count ballots, and we plan to allow that process to be carried out, so every voter can have their voice heard,” said Devan Barber.