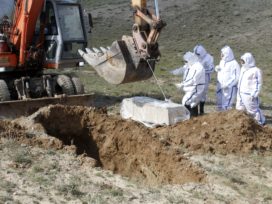 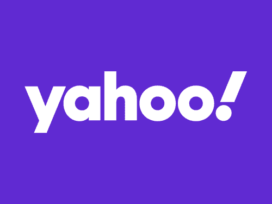 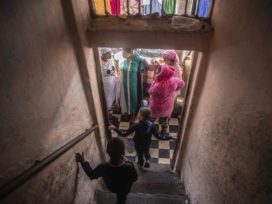 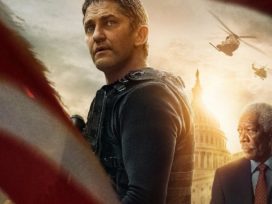 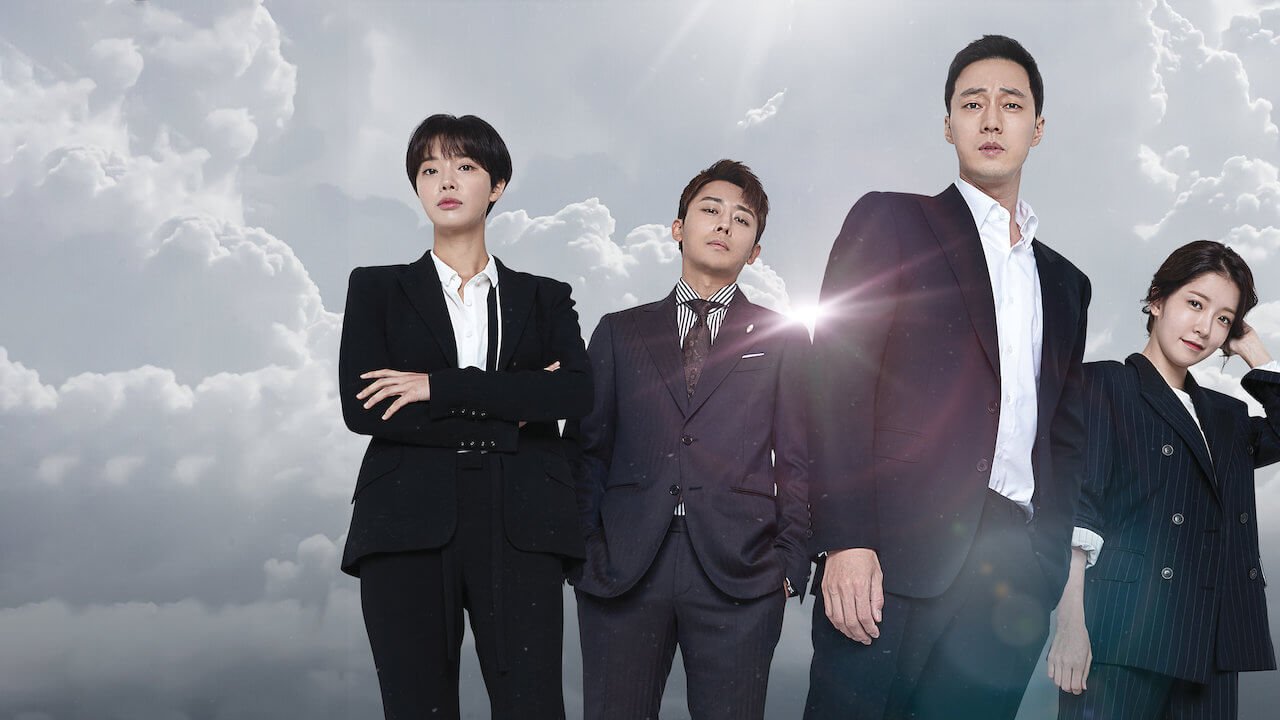 Netflix has a new entry into its top 10 across the world today and for the first time in a while, it’s not a new Netflix title. Instead, it’s a K-Drama from two years ago but why is My Secret Terrius back in the zeitgeist? Well, it’s all to do with the current coronavirus pandemic.

Most of this stems from several keen spotters on social media who noticed on episode 10 specifically that the series goes into depth on a coronavirus like outbreak specifically in a weaponized form.

As Metro.co.uk states, the series seems to “predict” the current outbreak we’re experiencing now. In a scene in episode 10 around the 50-minute mark we can see a Doctor talking about how a coronavirus was being developed to have a mortality rate of 90%. Later in the episode, children are taught how to wash their hands and avoid the spread.

The popularity of the K-Drama, as a result, is exploding as the viral tweet spreads around social media and mostly British tabloids.

In the drama My Secret Terrius that was released in 2018 (UNIQ’s sungjoo was among the cast) they talked in details about the corona virus…. I had goosebumps… pic.twitter.com/nuQ3UYZlMR

Of course, the reality is that viruses have been a longstanding trope in movies and TV series for many decades. Not only that, but Coronavirus is not a new concept. It’s a broad term for a family of viruses and what we’re dealing with currently is a new strain.

However, it’s often eery to watch movies and series that seemingly predict the future. The Simpsons is known for some of its strange predictions including President Trump. It’s also why films like Contagion and Pandemic have surged in popularity over recent weeks on Netflix.

For the moment, it seems that the show’s popularity is mainly concentrated in the United Kingdom where the series rocketed to number five in the charts today. The series is not available to stream on Netflix in the United States. However, it is available on Netflix in Australia and a handful of other regions too.

That’s why My Secret Terrius is in your timeline, why it’s in the top 10 and will likely be there for weeks to come. 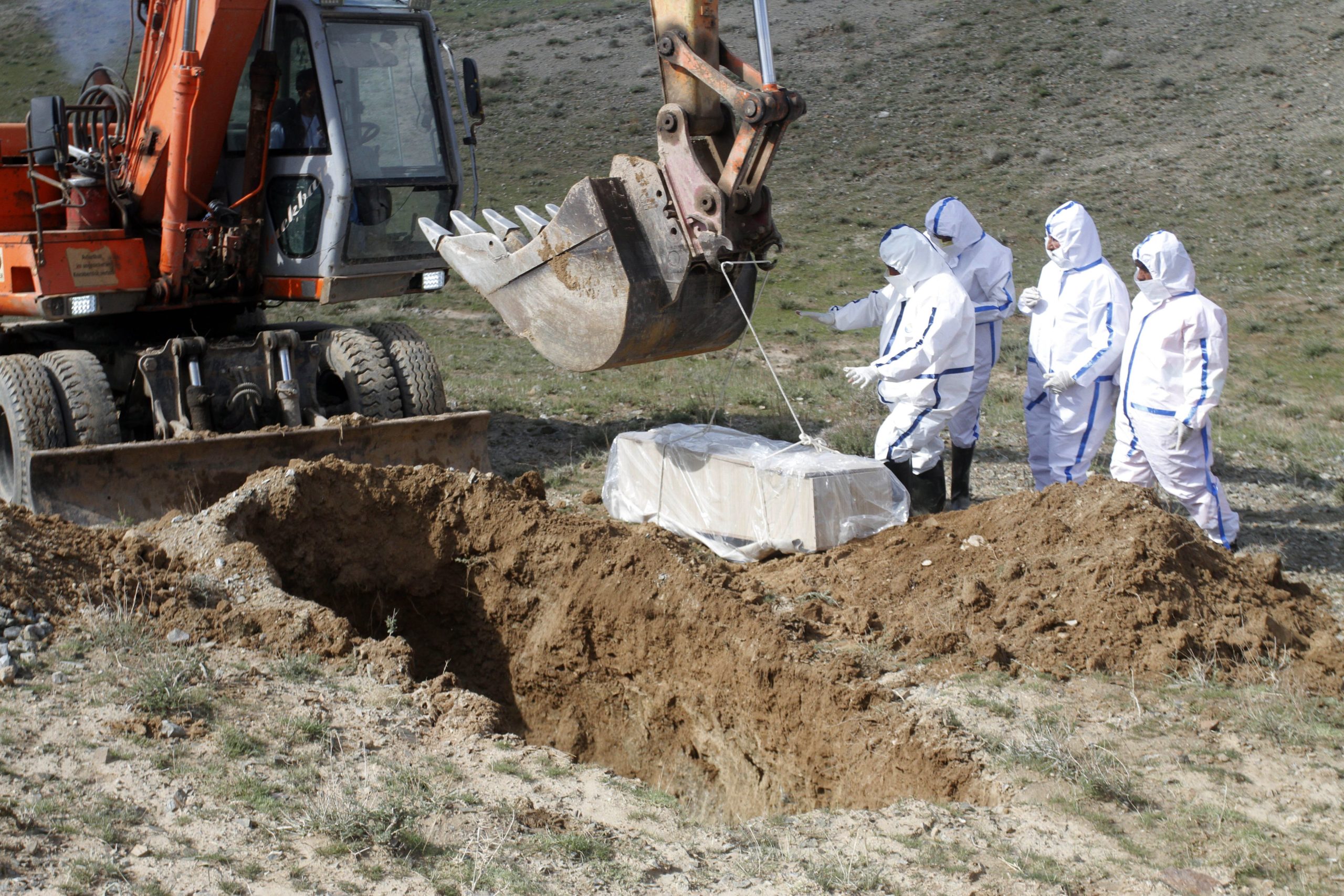 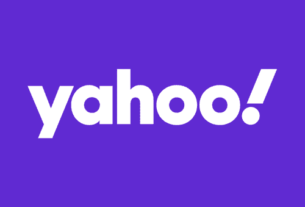 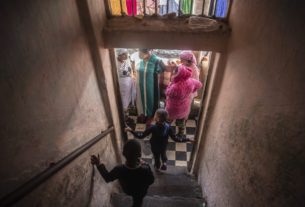 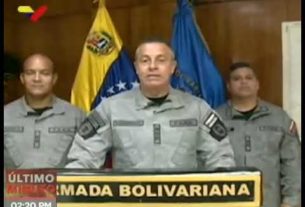 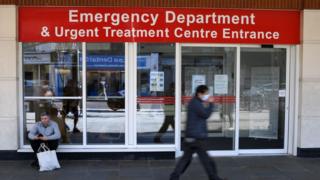 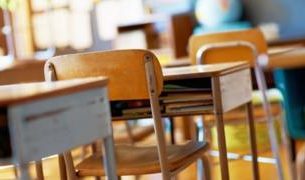 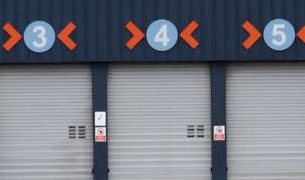 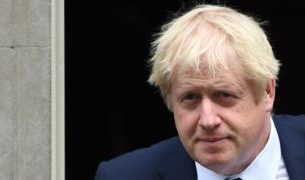 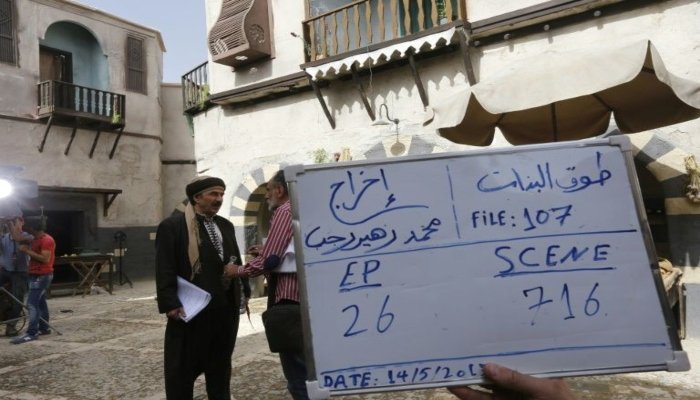 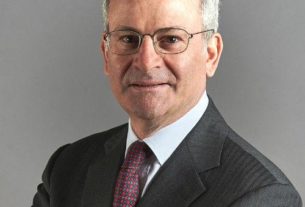 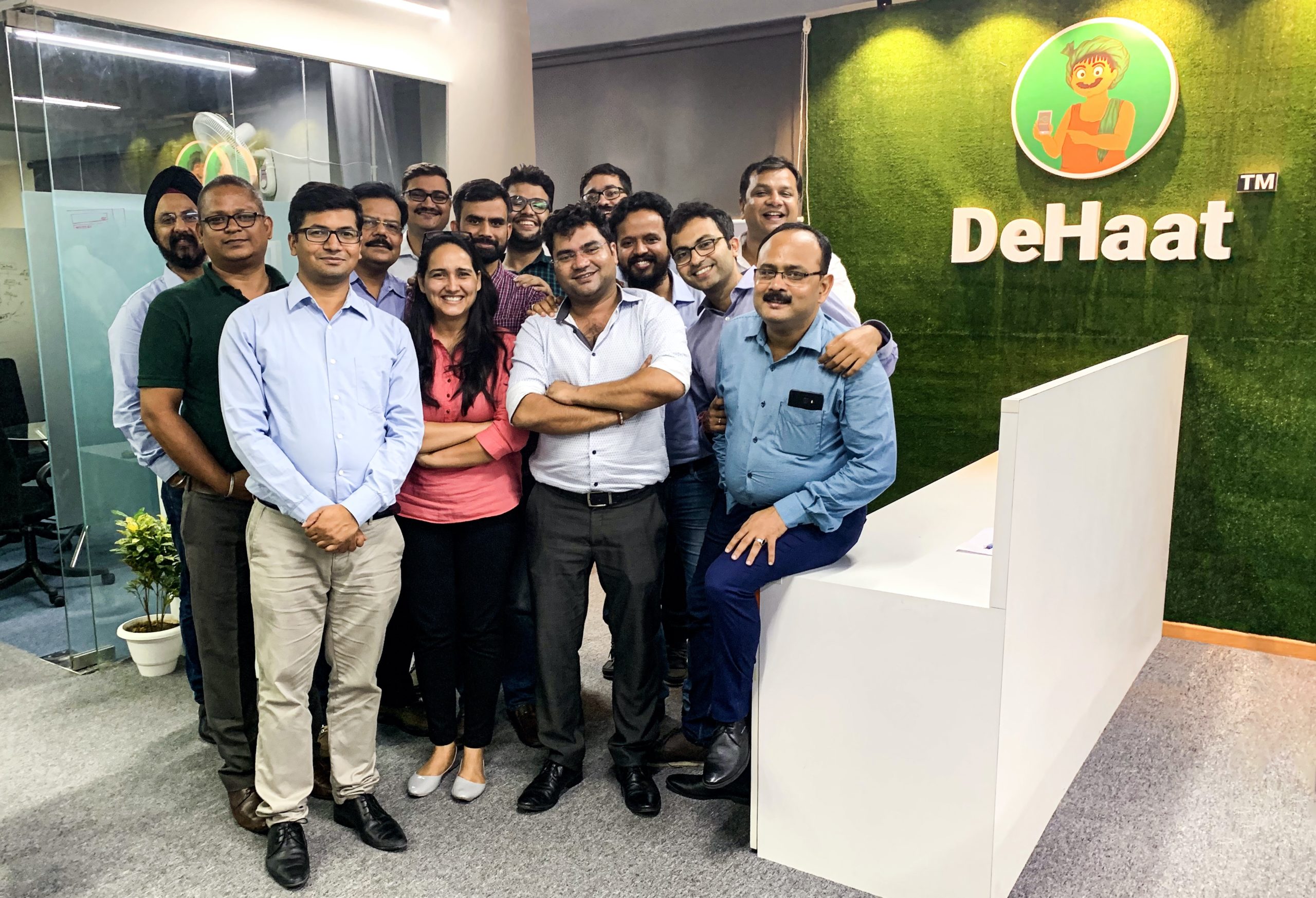 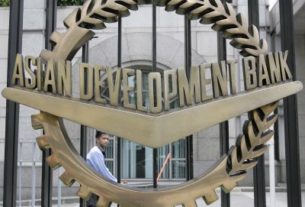 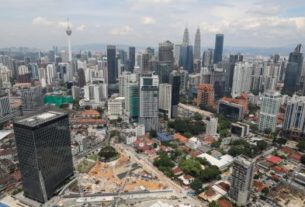 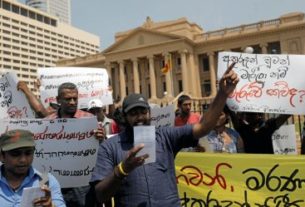 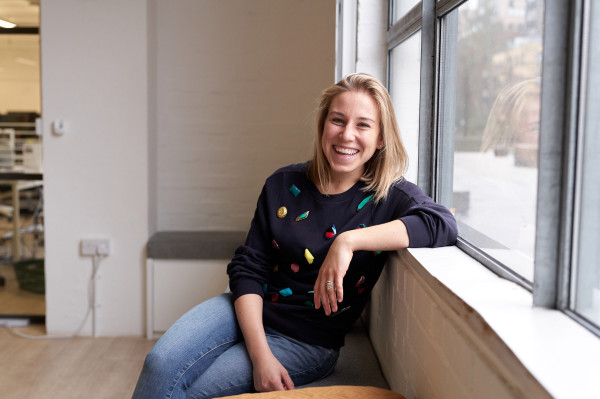 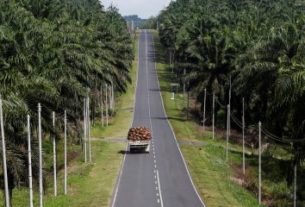 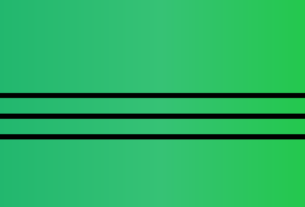 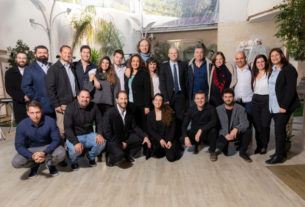