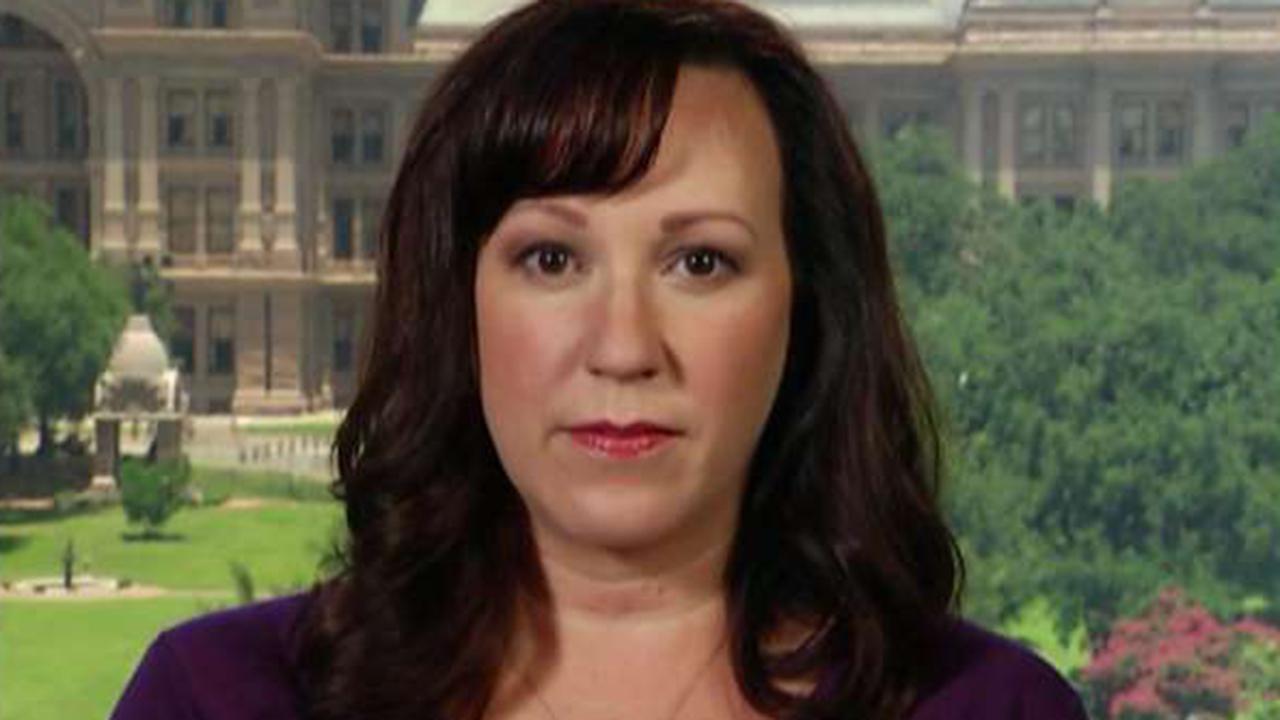 After MJ Hegar won the Democratic nomination for U.S. Senate for Texas in July, Democratic groups have been hoping the former Air Force helicopter pilot has a centrist appeal that gives the party the best shot at an upset in America’s biggest red state.

Hegar, though, has attacked Cornyn’s 18-year record that she contends has failed to deliver results.

“Hi, I’m MJ Hegar, I’m a Purple Heart combat veteran and a working mom of two, and I am your opponent,” Hegar told Cornyn in the only scheduled debate of their U.S. Senate race in early October. “I am the person you’re running against, as inconvenient as that is for you.”

THE LATEST FROM FOX NEWS ON THE 2020 PRESIDENTIAL RACE

Hegar, an underdog in a state where Democrats haven’t won in 25 years, has focused on health care expansion, women’s reproductive rights and immigration policy. Like so many of her Democratic challenger colleagues, she supports efforts to “improve” the existing Affordable Care Act, rather than scrap it altogether. She also has referenced climate change extensively on the campaign trail, and supports setting “aggressive goals for the expansion of clean, renewable energy.”

Prior to her current run, Hegar ran unsuccessfully for Texas’ 31st congressional district. She won the Democratic primary but ultimately lost the seat to Republican stalwart John Carter.

Hegar is a former member of the United States Air Force, something she wrote about in her memoir “Shoot Like A Girl.” She was awarded a Purple Heart and Distinguished Flying Cross. A back injury she sustained in a helicopter crash grounded her as a pilot. When she was excluded from applying from a ground combat position because she was a woman, she was the lead plaintiff in an ACLU suit that ultimately led to a lift of the ban in 2013. She graduated from the University of Texas at Austin (BA, MBA). She lives with her husband, Brandon, in Round Rock. She has two children.

Hegar said that, regardless of her long-shot bid to unseat the incumbent, this is a race she can win.

She said upon securing the nomination in July: “The grassroots energy that has jelled behind this campaign, and my ability to connect with people because I am a regular working Texas mom has really pushed us to this point.”