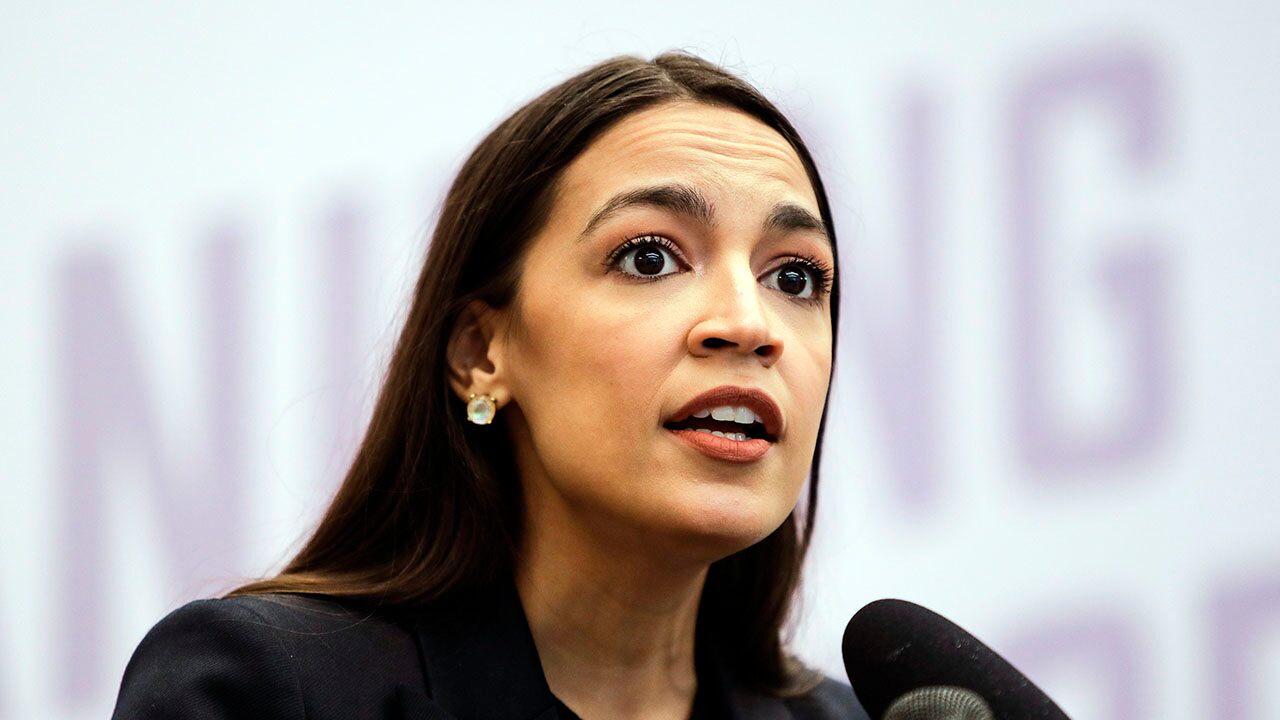 New York Rep. Alexandria Ocasio-Cortez is running for reelection in the state’s 14th district, after an astonishing rise in political popularity following her grassroots campaign in the 2018 election cycle.

While Ocasio-Cortez is largely favored to win the race, it has become the second most-expensive House race in the U.S., as reported by The New York Times.

Ocasio-Cortez is running against Bronx, N.Y., native John Cummings, who served as a school teacher in the area, as well as a member of the New York Police Department.

Here are three things to know about Ocasio-Cortez:

After Ocasio-Cortez won her seat in the House of Representatives in 2018, she went on to become the youngest woman ever to serve in Congress at the age of 29.

Her win in the June 2018 primary, where she unseated 10-term incumbent Joe Crowley, was considered a political upset.

Prior to her candidacy, Ocasio-Cortez was a waitress and a bartender and has publicly talked about her working-class roots. She is the daughter of Puerto Rican parents.

Ocasio-Cortez is a self-proclaimed Democratic Socialist, who has aligned herself closely with many of the policies of Independent Vermont Sen. Bernie Sanders.

She is a member of the Democratic Socialists of America and had previously endorsed Sanders for president while he was running.

She has supported “Medicare-for-all,” free college tuition, student loan forgiveness, the Green New Deal and a 70% marginal tax rate on the wealthiest Americans.

Ocasio-Cortez has also become known as a member of the so-called “Squad” in Congress, which includes Rashida Tlaib, D-Mich.; Ayanna Pressley, D-Mass.; and Ilhan Omar, D-Minn.