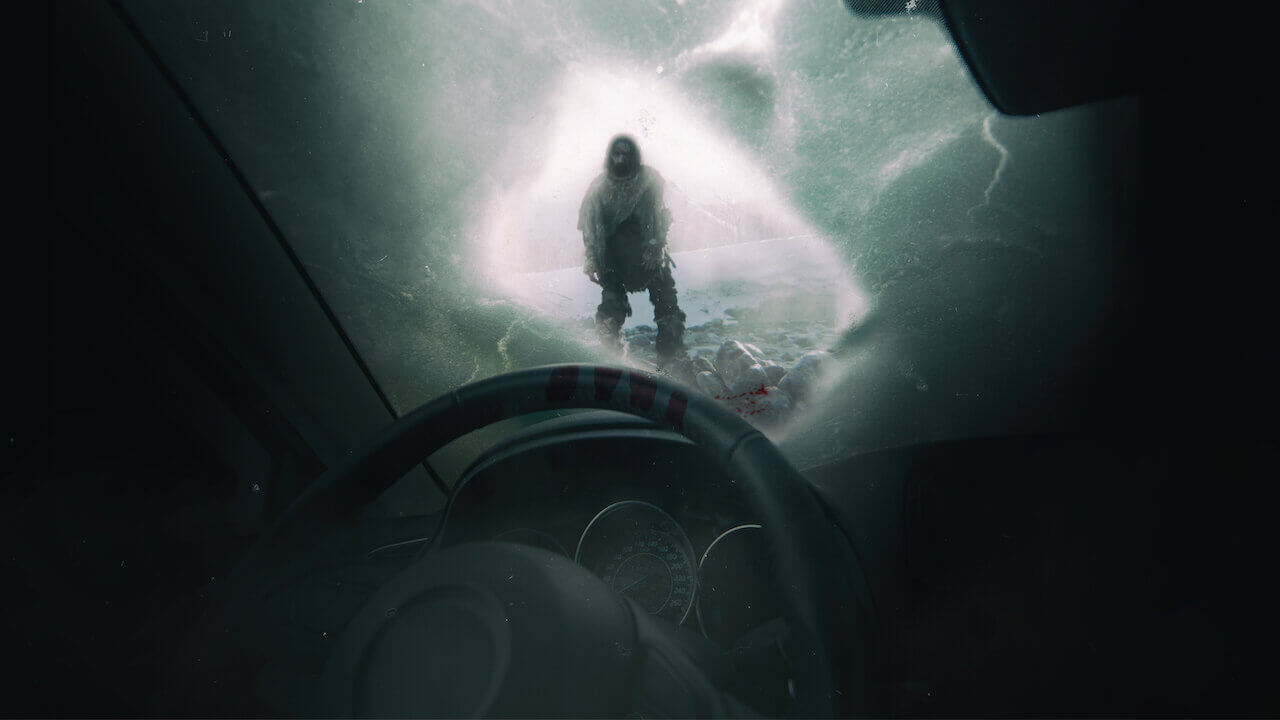 To the Lake – Picture: Netflix

One of the brand new horror series that has graced Netflix over Halloween 2020 is a new Russian series, To The Lake. If you’ve binged through all the first season, there are numerous reports out of Russia that it will be returning for season 2. Here’s what we know.

To The Lake (or Epidemiya as its sounded in Russian which is its literal translation essentially meaning Epidemic) is a rather timely series about a plague hitting the world and a group hoping to survive the deadly disease.

It’s come to Netflix as a licensed Netflix Original with Premier airing in Russia and Netflix carrying it globally outside of Russia. 8 episodes in total came to Netflix which originally aired in Russia between November 2019 and January 2020.

The series hasn’t seen a massive debut on Netflix but has featured several days in the top 10s since October 8th, 2020. It featured in the US top 10 for 4 days and 9 days in the United Kingdom.

Netflix reportedly picked up the series for $1.5 million – a rare insight into the cost of carrying international shows. It’s worth noting that this figure hasn’t been verified.

Has To The Lake been renewed for season 2?

According to TriColorTVMag from Russia, To The Lake has already been renewed for a second outing.

The Russian outlets suggest that scripts have already been written but the bad news is that shooting won’t get underway until 2021 and even then, won’t actually air until the “fall of 2021”.

As for when it’ll then come to Netflix (assuming, of course, it is coming to Netflix) we don’t suspect it’ll be available until after the show has finished. By the latest, we could see it part of the Halloween 2022 slate but more likely is that it’ll come to Netflix weeks to months after the series wraps up in Russia. This is to allow for Netflix to dub and sub the series as it has with season 1.

Are you looking forward to seeing more episodes of To the Lake on Netflix? Let us know in the comments down below.