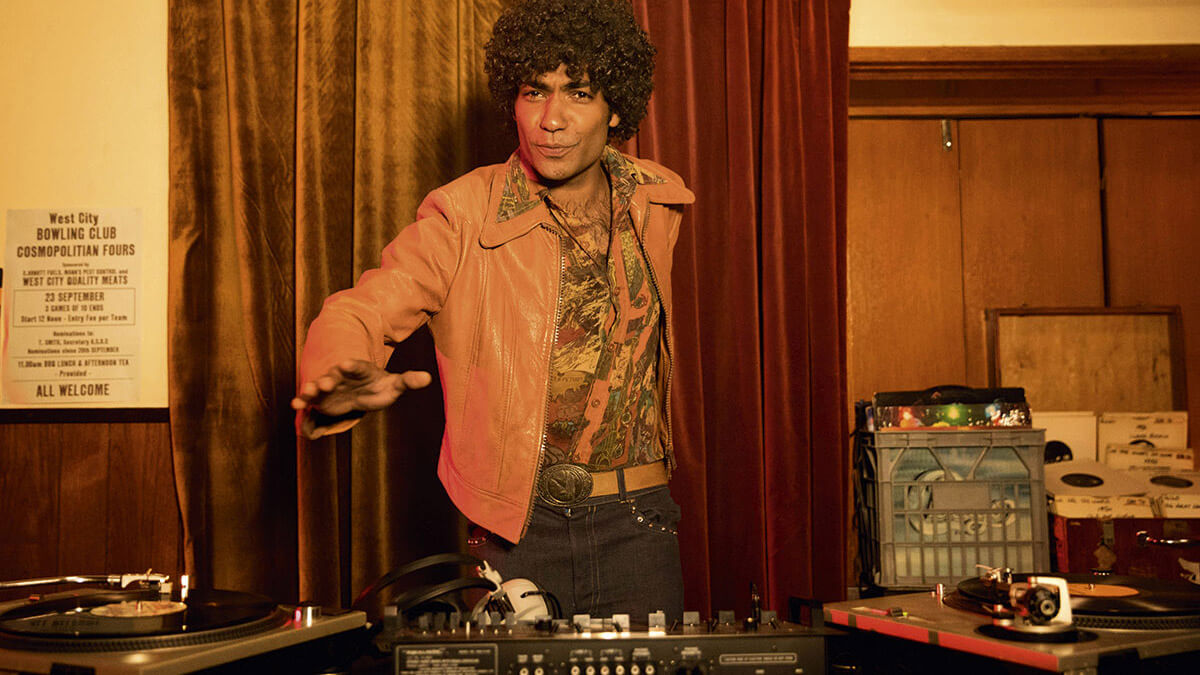 Happy Friday and if you’re absolutely exhausted we don’t blame you, we’re in the same boat. Netflix has had a quiet week of new releases this week namely because of the big election this week. That’s not to say there’s not a good few new releases today. Here’s what’s new on Netflix for November 6th and what’s trending in the top 10s.

No releases are currently lined up for release over the weekend (to our knowledge at least) but if you are feeling in the Christmas spirit, check out our roundup of the new Christmas movies now streaming.

The main new series for today is Wrong Kind of Black which is a pickup from Australia. This series aired back in 2018 and received rave reviews.

Here’s what you can expect:

“In 1970s Melbourne, a DJ named Boori Monty Pryor and his brother Paul navigate racial tensions and police encounters amid disco and discrimination.”

Throughout the series, you’ll follow Dan Kouzo and a crew of brawlers who battle evil forces.

The only negative about Netflix getting this series, however, is that it also lost a season of Bakugan: Battle Planet but it could return in the future.

Full List of New Releases on Netflix for November 6th, 2020

Let’s check in on the top 10s and it’s clear that Netflixers in the US were in the Christmassy mood with the release of Operation Christmas Drop which is now on Netflix.

The Queen’s Gambit is still holding its own at the top of the TV chart.

What are you watching on Netflix right now? Let us know in the comments.