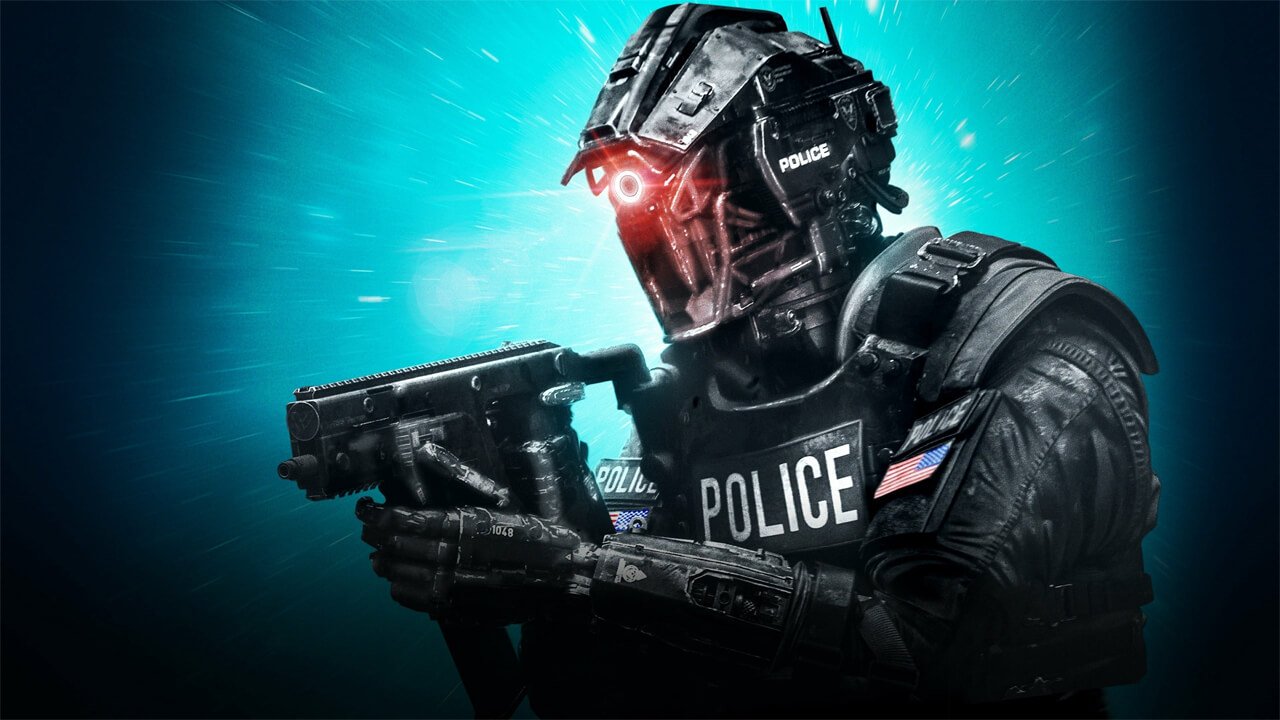 We hope you’ve planned together a peaceful weekend during all the chaos and Netflix has a few new titles for the weekend plus we’ve got a full weekly recap of everything that’s hit Netflix over the past 7 days too. Here’s what’s new on Netflix for April 11th and 12th, 2020.

In case you’re a resident of Australia, Canada or the United Kingdom, we’ve got separate roundups that you can find from our what’s new on Netflix area.

Let’s now take a look at what’s new on Netflix over this weekend including the two movies available right now. No Patriot Act this weekend as it’s been delayed.

It’s rare that sci-fi movies with smaller budgets are worth your time but Code 8 absolutely bucks that trend.

Spawning from a short movie, this feature-length movie is set in the near future where humans with abilities are hunted down under police code 8. Alongside the police, there are advanced AI robots that assist.

Netflix US wasn’t the only recipient of Code 8 today. In fact, the majority of Netflix regions picked this one up and it’s well worth your time.

With the absence of sports on television Netflix has added a number of great sports movies over the past couple of weeks.

Bleed for This is perhaps the best yet. Written and directed by Ben Younger, the nearly two-hour movie dives into the life of Vinny Pazienza, a champion boxer.

Reviews were generally positive with Variety calling it a “significant return” for Ben Younger.

The Tiger King and I

Tiger King is, without doubt, the biggest title to release on Netflix so far in 2020 and Netflix is keen to capitalize.

Tomorrow, a special will be released hosted by Joel McHale (who also stars in Community, added on April 1st, FYI) and will feature interviews with some of the stars of the docu-series.

Full List of New Releases on Netflix for April 11th

October 15, 2021Comments Off on Military seized 233 kilos of glass and 23 of marijuana in Ensenada

October 15, 2021Comments Off on Military seized 233 kilos of glass and 23 of marijuana in Ensenada
Advertise Here for only $299 mo.
Unlimited cpc
Adspace ID5