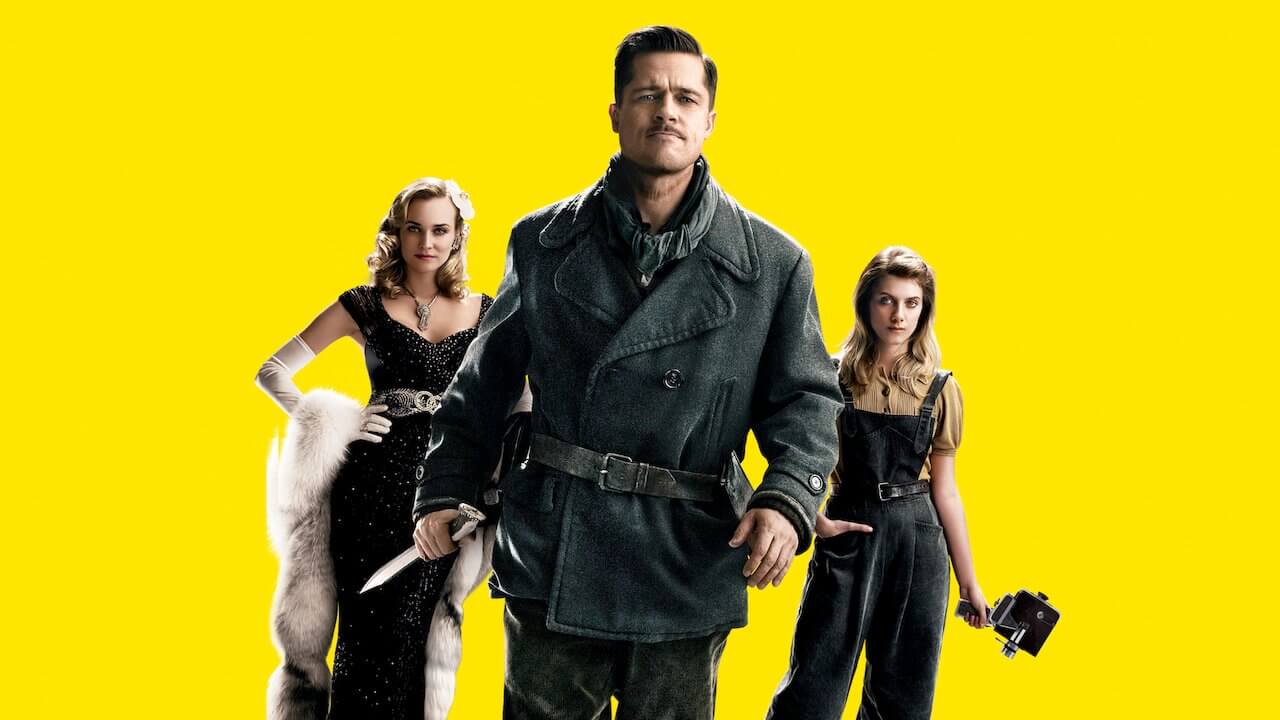 Inglourious Basterds is now available to stream on Netflix Australia

First of all, here are the past week’s top highlights on Netflix Australia:

A welcome return to the Australian library is one of Tarantino’s best movies of his filmography, Inglorious Basterds. Incredible performances from all members of the cast, in particular, Christoph Waltz as Col. Hans Landa, which earned him the Academy Award for best supporting actor.

At the height of Hitler’s power in Europe, the Jewish community faces persecution and are being rounded up by the ‘Jew Hunter’ Hans Landa. When it’s revealed that Hitler will be there to attend a premiere at a Parisian cinema, two plots to assassinate the dictator commence. The beautiful Shosanna, owner of the cinema, and the group of vengeful jews known as the ‘Basterds’.

British comedy legend Steve Coogan, and the wonderful John C. Reily transformed themselves to take on the roles of the enigmatic comedy duo of Laurel and Hardy.

Stan Laurel, and Oliver Hardy, were once the world’s most famous comedy duo. In the twilight of their careers, they attempt to reignite the spark with a grueling theatre tour of post-war Britain.

Start-Up is tVN’s highlight of this Autumn’s line up. Thanks to its Friday and Saturday night broadcast in South Korea, Start-up could be one of the most-watched K-Dramas of the year.

In the Korean silicon valley, known as Sandbox, many hopeful businessmen and women are in the world of start-up companies. Seo Dal Mi has dreams of becoming Korea’s own Steve Jobs, and with her genius first love, an investor, and a business insider by her side, her dream may be closer than she thinks.

Most Popular Movies on Netflix Australia This Week: October 24th, 2020

Hubie Halloween takes the top spot for movies this week, and like the rest of the world, subscribers in Australia continue to binge The Haunting of Bly Manor.

Most Popular TV Series on @NetflixANZ This Week: October 23rd, 2020

What have you been watching on Netflix Australia this week? Let us know in the comments below!