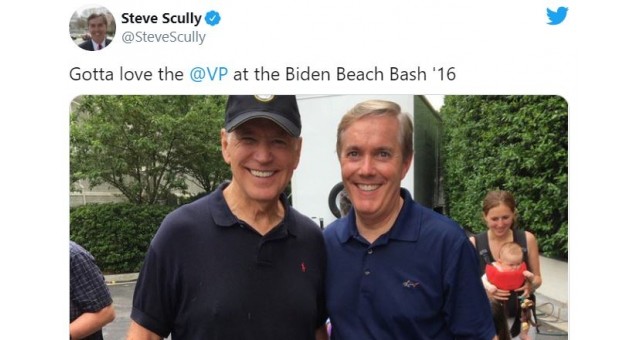 *Note- In light of the news that President Trump has Covid the 2nd Debate may be cancelled or pushed back to a later date.

“The Central Intelligence Agency owns everyone of any significance in the major media.” ― William E. Colby, CIA Director 1973-1976

Since Director Colby’s reign at the CIA the consolidation of the media into control by six large corporations has become almost complete. This has only made it easier to control the narrative that influences the views of most Americans.

In 1975, Senator Frank Church held hearings into the potential effect this could have on an informed electorate…

Operation Mockingbird was a secret campaign by the United States Central Intelligence Agency (CIA) to influence media. Begun in the 1950s, it was initially organized by Cord Meyer and Allen W. Dulles, it was later led by Frank Wisner after Dulles became the head of the CIA.

The organization recruited leading American journalists into a network to help present the CIA’s views, and funded some student and cultural organizations, and magazines as fronts.

When the hearings were finished Senator Church concluded:

“In examining the CIA’s past and present use of the U.S. media, the Committee finds two reasons for concern. The first is the potential, inherent in covert media operations, for manipulating or incidentally misleading the American public. The second is the damage to the credibility and independence of a free press, which may be caused by covert relationships with the U.S. journalists and media organizations.”– U.S. Senator Frank Church 1975 following hearings on CIA abuses.

Inherent in covert media operations is the potential for manipulating the American public.

Now consider all of the corruption that we already know existed at the CIA while John Brennan ran the place… spying on senators and apparently everyone else, advocating foreign wars to no good end other than to fill the coffers of the military industrial complex, and starting an effort to stage a coup against a duly elected president… and you have the necessary perspective to weigh how an avowed anti-Trumper was chosen to ‘moderate’ the second presidential debate.

The next debate moderator is self-proclaimed Never Trumper and former intern for Joe Biden, Steve Scully. 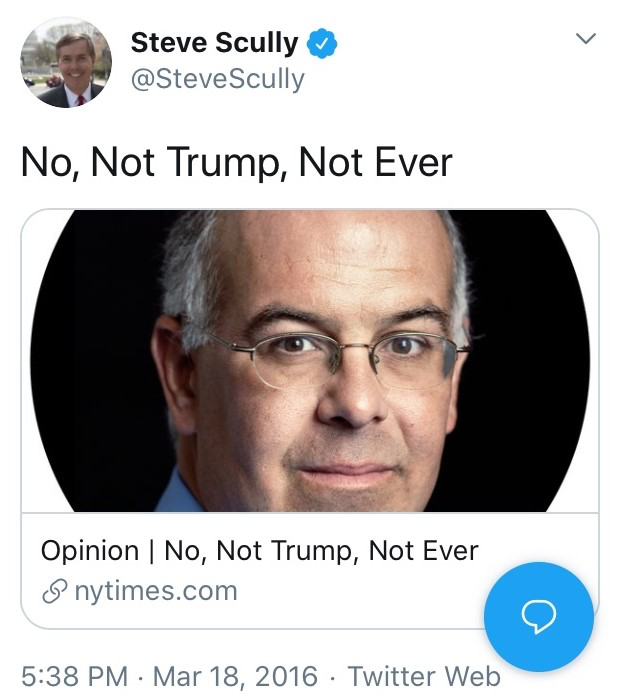 Gotta love the @VP at the Biden Beach Bash ’16 pic.twitter.com/Z9gdC6Cmi1

Whether Scully can be more disruptive to the president’s responses than Chris Wallace we’ll have to wait to find out but the smart money is on the fact that he will be.

Judging by the intensity of the CIA’s narrative engineers, in the White House press corps, who have followed Chris Wallace’s lead in advancing the lie that President Trump is a racist, it seems this is the hill that the Deep State is prepared to die on. 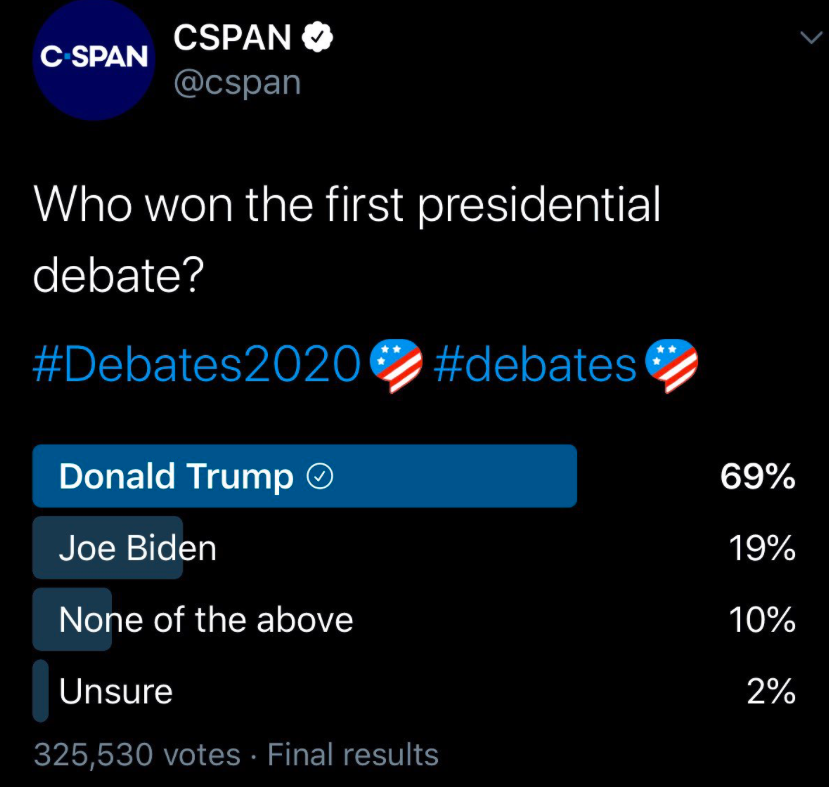 Putting the White House Press Briefing into context – @johnrobertsFox in 2019:

“We saw the President come out and strongly condemn racism, bigotry, and white supremacy.”

Convenient for Roberts to forget his own reporting… pic.twitter.com/ZfzPn8SUKZ

Wow! @PaulaReidCBS just got her azz handed to her by @PressSec. ‘You claim to be outraged and offended by POTUS interrupting Biden but that’s all you do in here!’ https://t.co/OsSqTVkqub

“If you tell a lie big enough and keep repeating it, people will eventually come to believe it. The lie can be maintained only for such time as the State can shield the people from the political, economic and/or military consequences of the lie. It thus becomes vitally important for the State to use all of its powers to repress dissent, for the truth is the mortal enemy of the lie, and thus by extension, the truth is the greatest enemy of the State.” – Joseph Goebbels, Nazi Minister of Propaganda

This article originally appeared at Illicit Info OPINION Blog and was republished with permission.

*This article may not be reprinted without expressed permission from Illicit Info.

Right Wing Tribune Is Proud To Be Listed As #15 On The Top 40 Conservative Political Blogs!