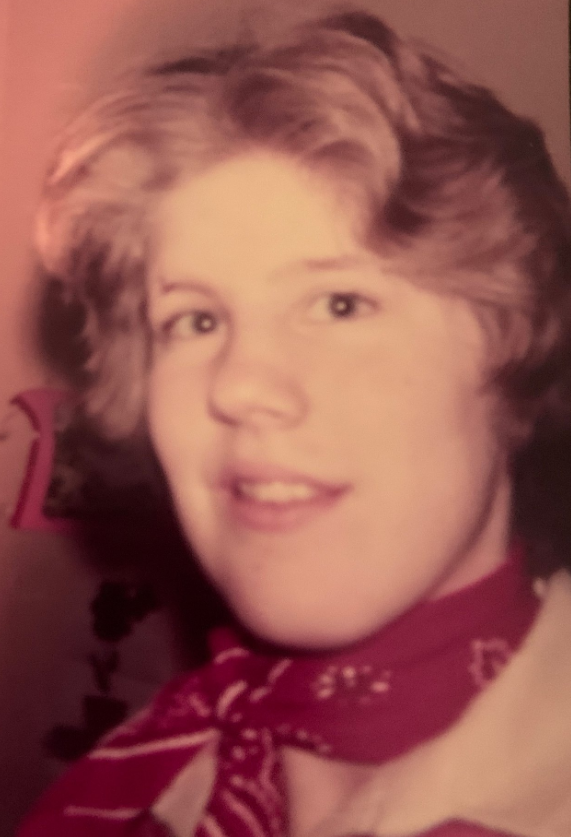 Precious Jane Doe, a woman murdered in Washington state in 1977, has been identified with the help of DNA and genetic genealogy, authorities said.

The victim is now known to have been 17-year-old Elizabeth “Lisa” Ann Roberts, Q13 FOX of Seattle reported.

“The DNA used for the identification was obtained from Lisa’s hair using a new scientific technique developed by Dr. Ed Green, a scientist of ancient DNA and paleogenomics,” the Snohomish County Sheriff’s Office said in statement. “This new technique, previously thought to be impossible, enables DNA-based forensics from rootless hair and other difficult sources.”

Authorities said Roberts was born Elizabeth Ann Elder in Hood River, Ore., in 1959 and adopted at age 2. On July 25, 1977, her father reported Roberts as a runaway, and she was murdered 15 days later.

During the murder investigation in 1977, police said Roberts was picked up by David Roth, then 20, who asked her for sex. When she declined, Roth strangled her and shot her seven times in the head, leaving her body unrecognizable. She carried no purse and no driver’s license, according to The Everett Herald. Her body was left to decompose in the summer heat for five days before it was found by residents picking blackberries.

A composite sketch was drawn at the time, but no one could identify her. For an unknown reason, Roberts was also no longer listed as missing in the National Crime Information Center, police said. Roth later confessed to the murder and was sentenced to 26 years in prison, although he failed to ask what her name was.

“You pick up a stranger, a hitchhiker, she’s not going to tell you her name. You’re not trying to get personal,” Roth told The Daily Herald in 2008. “She didn’t ask me my name.”

Efforts to uncover her identity began again in 2008, with investigators exhuming her remains from a local cemetery. A medical examiner determined she was a teenage girl, which differed from previous assumptions she was 25-35, police said.

“This young girl was precious to me because her moral decision from her proper upbringing cost her, her life,” Scharf said. “I knew she had to be precious to her family too, so I had to find them. We needed to give her name back to her and return her remains to her family.”

Through genetic genealogy, investigators were also able to build a family tree to identify the biological parent, and they found a biological half-brother to match his DNA with her maternal DNA profile, the department added. Adoption records were then acquired from the Oregon Health Authority.

The health authority called Sharf on June 16 to say they had made a positive identification, Q13 FOX reported.

“It was kind of hard to believe,” said Scharf, who also pioneered the new field of forensic genealogy from the law enforcement side, according to the paper. “I always have that feeling, it’s like, ‘This is like magic, how do you come up with this information?’ And it’s always correct. It’s the best tool in the world. If you can get DNA on a case, it’s always solvable now.”

Scharf reportedly contacted her family after learning of her identity and that she went by the name “Lisa.”

“I looked up to Lisa as my big sister, who would spend time with me and play with me downstairs,” said her younger sister Tonya. “We had a really good bond because we were both adopted.”

Police said a memorial service for Roberts was being arranged and she’s set to be buried at a family plot in Oregon.

“I am so proud and so thankful for the incredible work and dedication by Detective Jim Scharf and all of our partners and investigators who made this possible,” said Snohomish County Sheriff Adam Fortney, according to the statement.

“For years Detective Scharf has had Precious Jane Doe’s story linked in his email signature trying to identify her. Although it wasn’t the answer anyone wished for, Precious Jane Doe finally has her name back, and she can now be returned to her family and loved ones.”