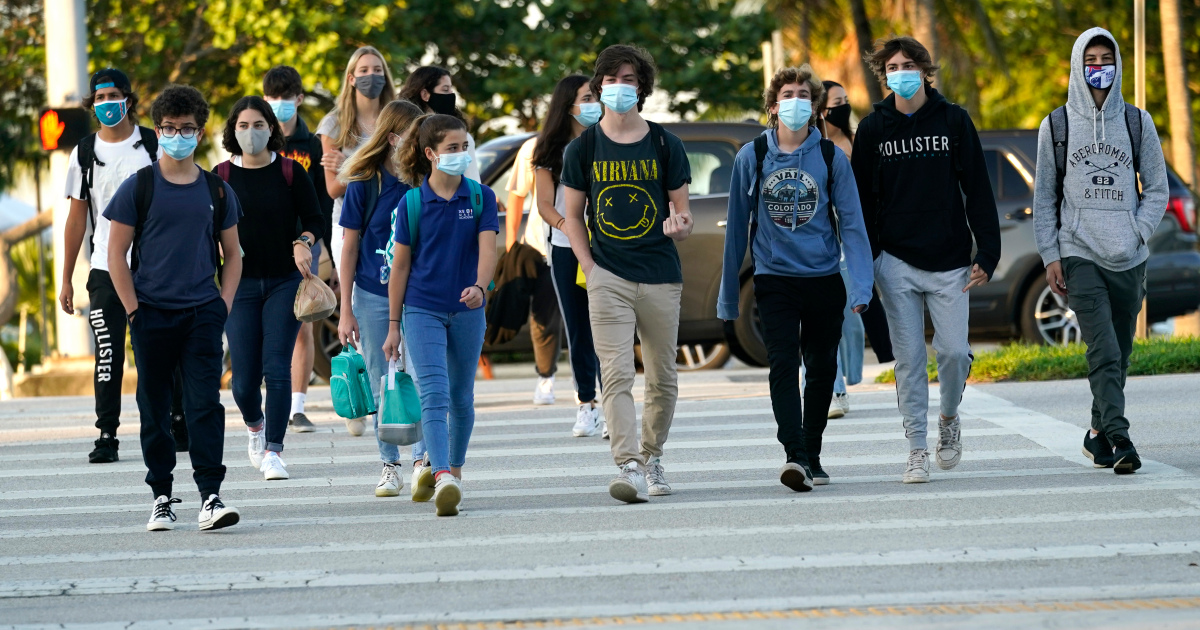 Several US states had record increases in new COVID-19 cases this month, as the country reports over 218,000 deaths.

The United States has recorded more than eight million cases of COVID-19, Johns Hopkins University said on Friday, a grim milestone that comes a little over two weeks before the presidential election on November 3.

The US case tally hit 8,008,402 on Friday afternoon, the highest in the world – followed by India and Brazil, who have recorded the second and third-highest number of cases, respectively.

The US also recorded more than 218,000 deaths attributed to the novel coronavirus, Johns Hopkins said.

US President Donald Trump’s critics have slammed his handling of the COVID-19 pandemic, accusing him of downplaying the threat of the disease despite knowing the risks and flouting public health guidelines, such as mask-wearing, that aim to prevent the spread of the virus.

Trump’s own positive test for COVID-19, made public on October 1, has also been in the spotlight this month, as the president was hospitalised to treat the disease and forced to suspend his campaign events.

He returned to the campaign trail on Monday, however, saying – without evidence – that he is “immune” to COVID-19.

“I feel so powerful. I’ll walk in there, I’ll kiss everyone in that audience. I’ll kiss the guys and the beautiful women, just give you a big fat kiss,” Trump told a crowd of supporters during a campaign rally in Florida this week.

Public health experts in the US have urged people to follow safety guidelines and remain vigilant as temperatures dip, forcing people indoors where the virus has the potential to spread more easily.

The positive test rate topped 30 per cent in South Dakota on Wednesday, and reached more than 20 percent in Idaho and Wisconsin. Wisconsin also reported a record increase in new cases on Thursday, with 4,000.

We have now surpassed 1,000 COVID-19 patients who are in the hospital. In some regions of our state, our ICU beds are 90 percent or more full

“We have now surpassed 1,000 COVID-19 patients who are in the hospital. In some regions of our state, our ICU beds are 90 percent or more full. Over the course of the past six weeks, our average daily deaths have more than tripled,” Palm added.

According to the Johns Hopkins tally, Los Angeles county has the highest number of confirmed COVID-19 cases with more than 286,000, followed by Miami-Dade county in Florida, which had more than 176,000 total cases.

California remains the state with the most total cases followed by Texas, Florida, New York and Georgia, which account for more than 40 percent of all COVID-19 cases in the country.