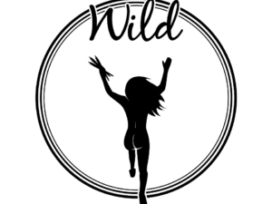 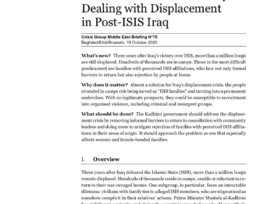 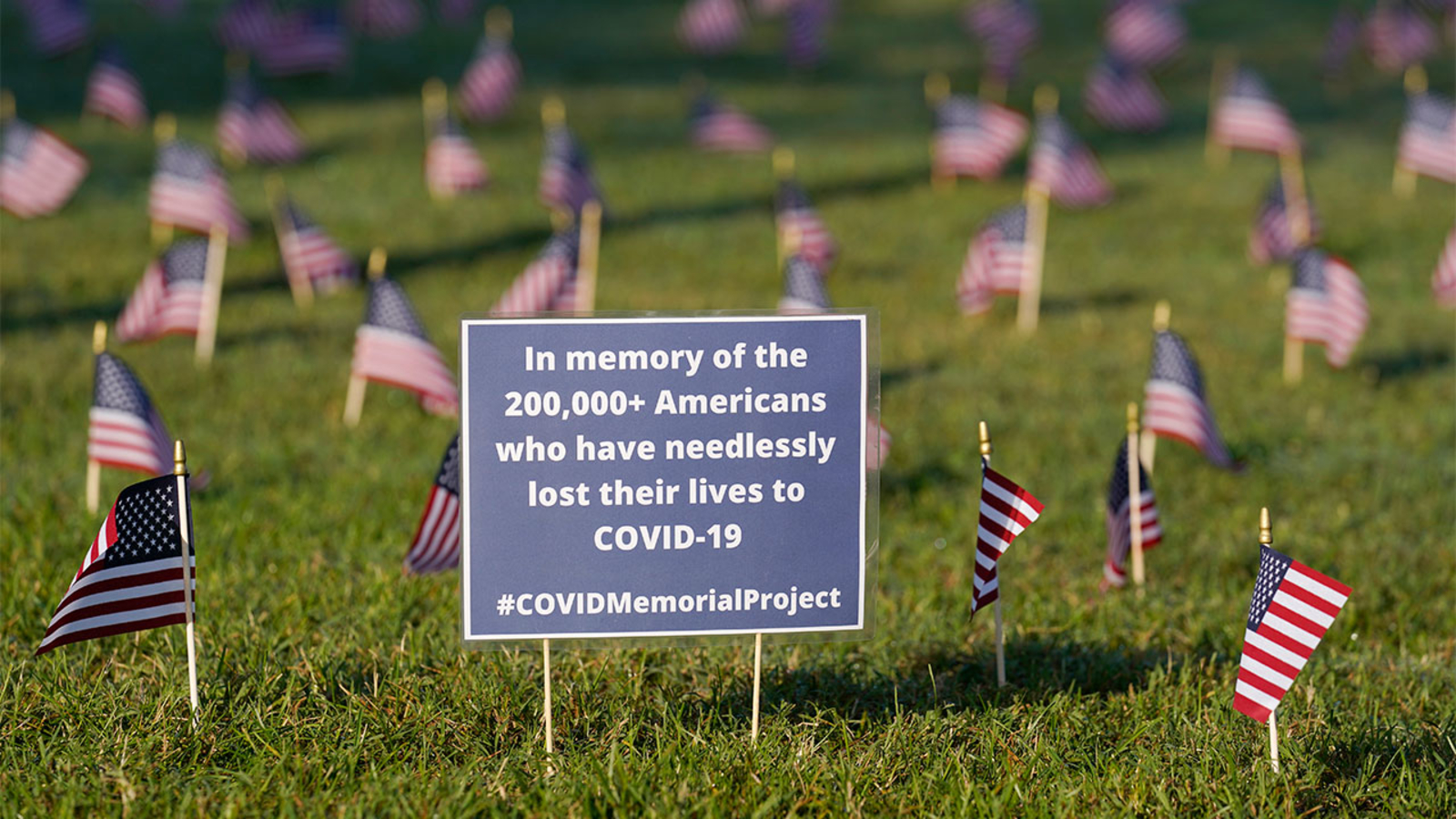 The U.S. death toll from the coronavirus topped 200,000 Tuesday, a figure unimaginable eight months ago when the scourge first reached the world’s richest nation with its sparkling laboratories, top-flight scientists and stockpiles of medicines and emergency supplies.
Advertise Here for only $299 mo. Unlimited cpc Adspace ID2

The bleak milestone, by far the highest confirmed death toll from the virus in the world, was reported by Johns Hopkins, based on figures supplied by state health authorities. But the real toll is thought to be much higher, in part because many COVID-19 deaths were probably ascribed to other causes, especially early on, before widespread testing.

The number of dead in the U.S. is equivalent to a 9/11 attack every day for 67 days. It is roughly equal to the population of Salt Lake City or Huntsville, Alabama.

And it is still climbing. Deaths are running at close to 770 a day on average, and a widely cited model from the University of Washington predicts the overall U.S. toll will double to 400,000 by the end of the year as schools and colleges reopen and cold weather sets in. A vaccine is unlikely to become widely available until 2021.

“The idea of 200,000 deaths is really very sobering, in some respects stunning,” Dr. Anthony Fauci, the government’s top infectious-disease expert, said on CNN.

The U.S. hit the threshold six weeks before a presidential election that is certain to be in part a referendum on President Donald Trump’s handling of the crisis.

In an interview Tuesday with a Detroit TV station, Trump boasted of doing an “amazing” and “incredible” job, adding: “The only thing we’ve done a bad job in is public relations because we haven’t been able to convince people – which is basically the fake news – what a great job we’ve done.”

And in a pre-recorded speech at a virtual meeting of the U.N. General Assembly, Trump lashed out at Beijing over what he called “the China virus” and demanded that it be held accountable for having “unleashed this plague onto the world.” China’s ambassador rejected the accusations as baseless.

For five months, America has led the world by far in sheer numbers of confirmed infections and deaths. The U.S. has less than 5% of the globe’s population but more than 20% of the reported deaths.

Only five countries – Peru, Bolivia, Chile, Spain and Brazil – rank higher in COVID-19 deaths per capita. Brazil is No. 2 on the list of countries with the most deaths, with about 137,000, followed by India with approximately 89,000 and Mexico with around 74,000.

“All the world’s leaders took the same test, and some have succeeded and some have failed,” said Dr. Cedric Dark, an emergency physician at Baylor College of Medicine in Houston who has seen death firsthand. “In the case of our country, we failed miserably.”

Blacks, Hispanics and American Indians have accounted for a disproportionate share of the deaths, underscoring the economic and health care disparities in the U.S.

Worldwide, the virus has infected more than 31 million people and is closing in fast on 1 million deaths, with over 965,000 lives lost, by Johns Hopkins’ count, though the real numbers are believed to be higher because of gaps in testing and reporting.

For the U.S., it wasn’t supposed to go this way.

When the year began, the U.S. had recently garnered recognition for its readiness for a pandemic. Health officials seemed confident as they converged on Seattle in January to deal with the country’s first known case of coronavirus, in a 35-year-old Washington state resident who had returned from visiting his family in Wuhan, China.

On Feb. 26, Trump held up pages from the Global Health Security Index, a measure of readiness for health crises, and declared: “The United States is rated No. 1 most prepared.”

It was true. The U.S. outranked the 194 other countries in the index. Besides its labs, experts and strategic stockpiles, the U.S. could boast of its disease trackers and plans for rapidly communicating lifesaving information during a crisis. The leadership of the U.S. Centers for Disease Control and Prevention was respected for sending help to fight infectious diseases around the globe.

But the stealthy coronavirus slipped into the U.S. and spread undetected. Monitoring at airports was loose. Travel bans came too late. Only later did health officials realize the virus could spread before symptoms show up, rendering screening imperfect.

It also exploited inequalities in the United States: Nearly 30 million people in the country are uninsured, and there are stark health differences among racial and ethnic groups.

At the same time, gaps in leadership led to shortages of testing supplies. Internal warnings to ramp up production of masks were ignored, leaving states to compete for protective gear. Governors led their states in different directions, adding to public confusion.

Trump downplayed the threat early on, advanced unfounded notions about the behavior of the virus, promoted unproven or dangerous treatments, complained that too much testing was making the U.S. look bad, and disdained masks, turning face coverings into a political issue.

Nowhere was the lack of leadership seen as more crucial than in testing, a key to breaking the chain of contagion.

“We have from the very beginning lacked a national testing strategy,” Nuzzo said. “For reasons I can’t truly fathom we’ve refused to develop one.” Such coordination “should be led out of the White House,” not by each state independently, she said. “We aren’t going to restore our economy until every state has this virus under control.”

The real number of dead from the crisis could be significantly higher: As many as 215,000 more people than usual died in the U.S. from all causes during the first seven months of 2020, according to CDC figures. The death toll from COVID-19 during the same period was put at about 150,000 by Johns Hopkins.

Researchers suspect some coronavirus deaths were overlooked, while other deaths may have been caused indirectly by the crisis, by creating such turmoil that people with chronic conditions such as diabetes or heart disease were unable or unwilling to get treatment.

Dark, the emergency physician at Baylor, said that before the crisis, “people used to look to the United States with a degree of reverence. For democracy. For our moral leadership in the world. Supporting science and using technology to travel to the moon.”

“Instead,” he said, “what’s really been exposed is how anti-science we’ve become.”

Copyright © 2020 by The Associated Press. All Rights Reserved. 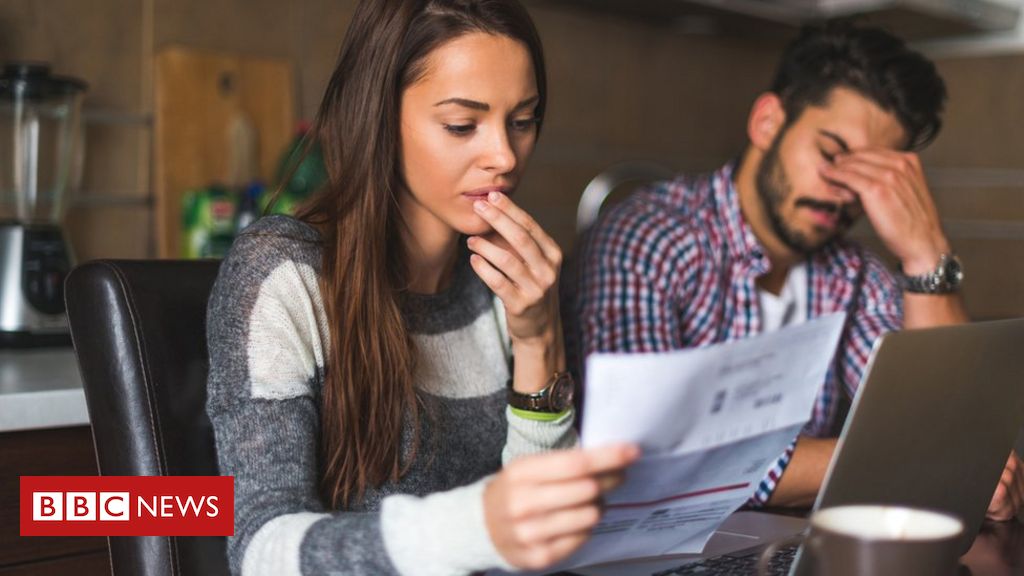 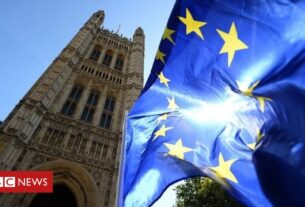 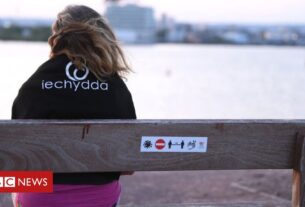 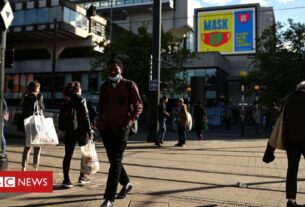 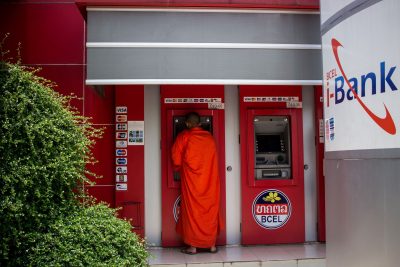 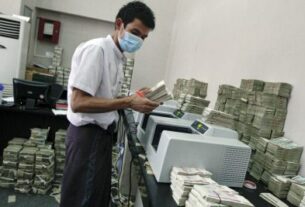 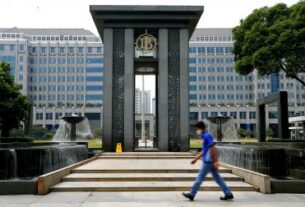 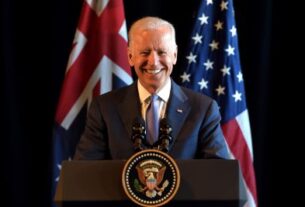 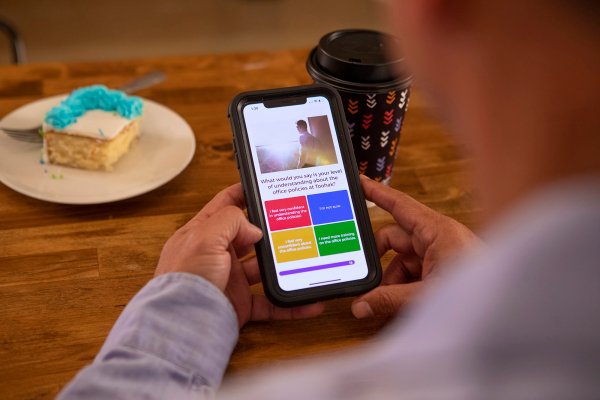