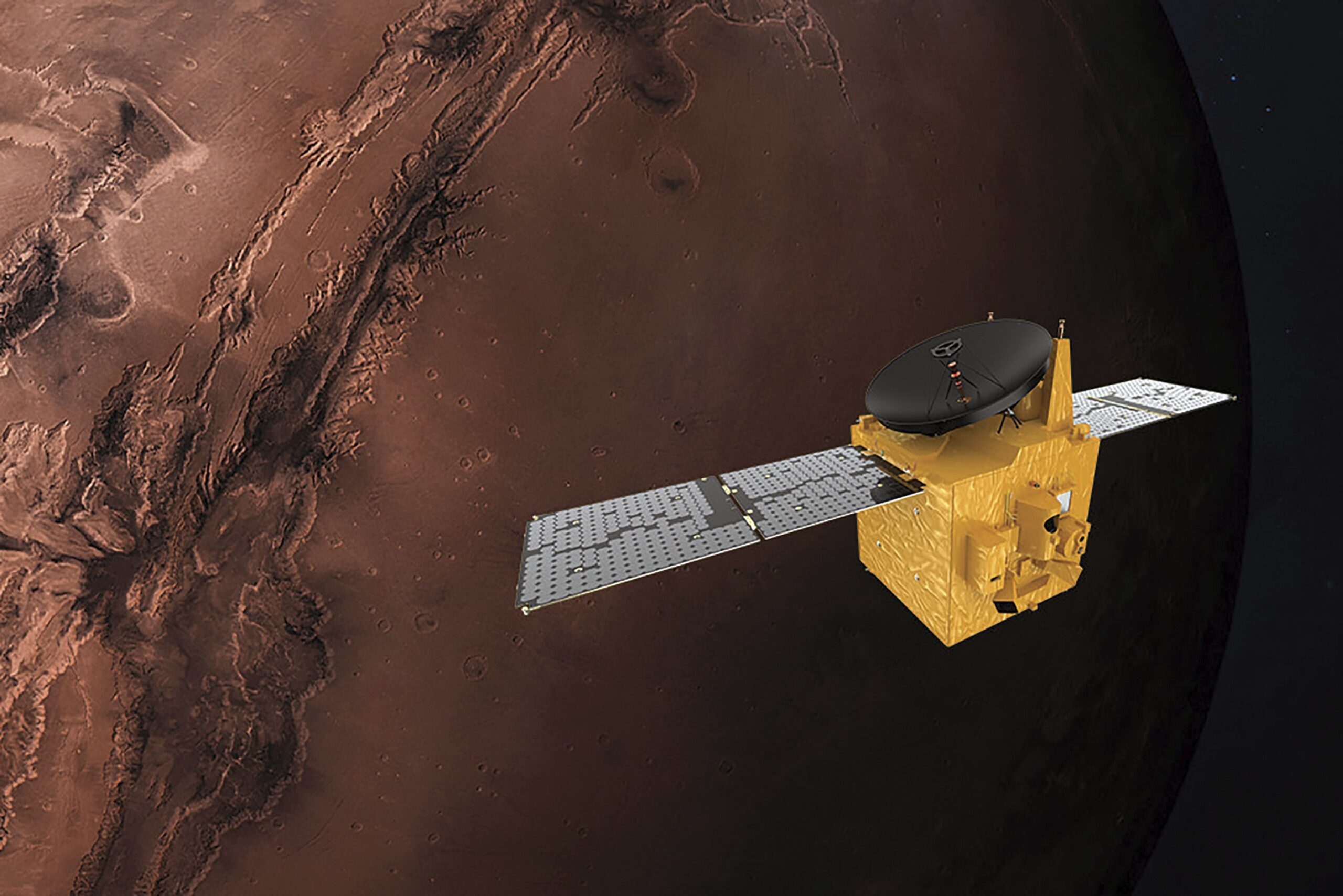 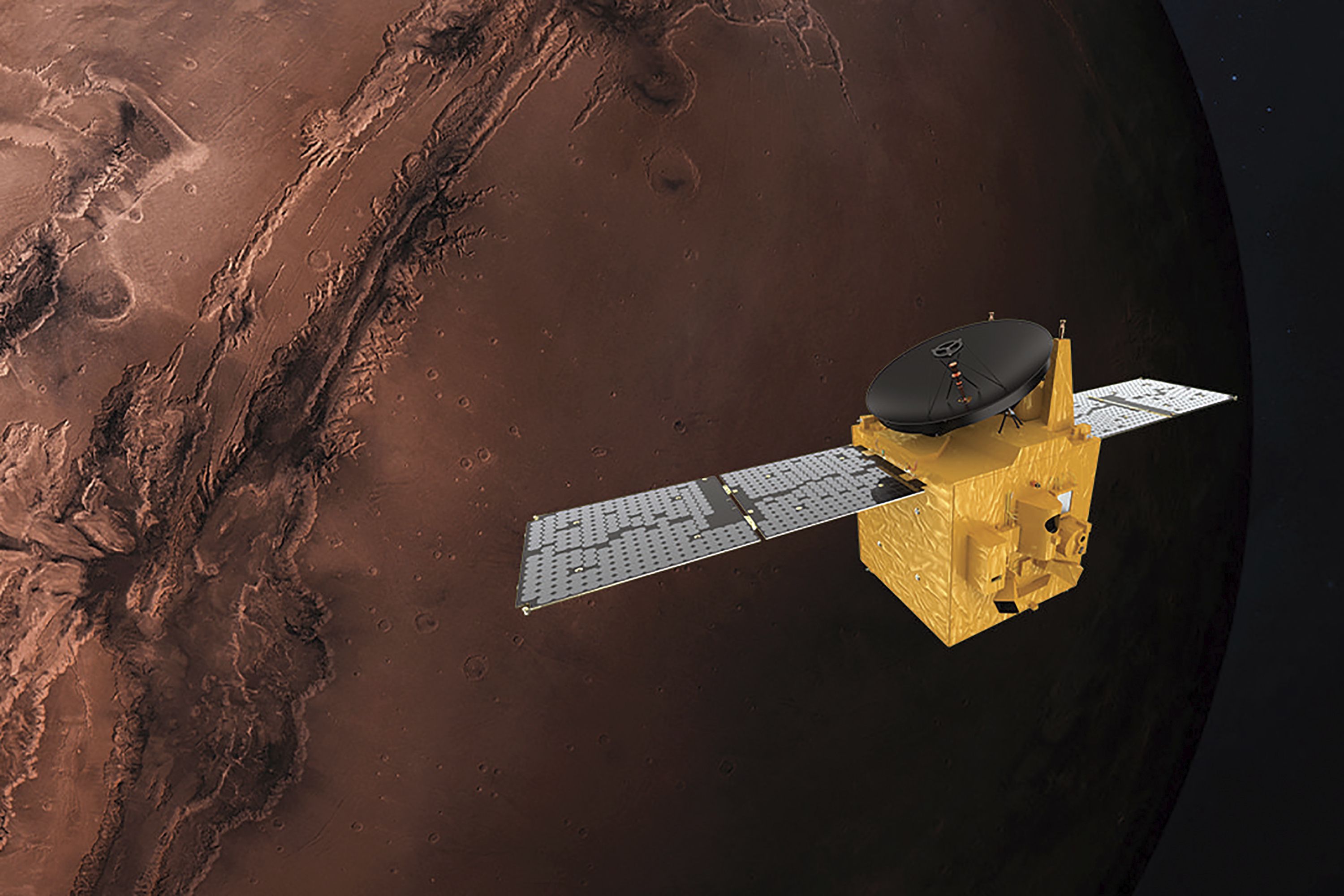 TOKYO (AP) — The liftoff of the United Arab Emirates’ Mars orbiter was postponed until Friday due to bad weather at the Japanese launch site.

The orbiter named Amal, or Hope, is the Arab world’s first interplanetary mission. The launch was scheduled for Wednesday from the Tanegashima Space Center in southern Japan, but the UAE mission team announced the rescheduled date on Twitter.

Mitsubishi Heavy Industries’ H-IIA rocket will carry UAE’s craft into space. Mitsubishi launch official Keiji Suzuki had said on Monday a postponement was possible as intermittent lightning and rain were forecast over the next few days.

Heavy rain has fallen for more than a week in large areas of Japan, triggering mudslides and floods and killing more than 70 people, most of them on the southern main island of Kyushu.

Hope is set to reach Mars in February 2021, the year the UAE celebrates 50 years since its formation. A successful Hope mission would be a major step for the oil-dependent economy seeking a future in space.

Hope carries three instruments to study the upper atmosphere and monitor climate change and is scheduled to circle the red planet for at least two years.

Emirates Mars Mission Project Director Omran Sharaf, who joined Monday’s briefing from Dubai, said the mission will provide a complete view of the Martian atmosphere during different seasons for the first time.

Two other Mars missions are planned in coming days by the U.S. and China. Japan has its own Martian moon mission planned in 2024.