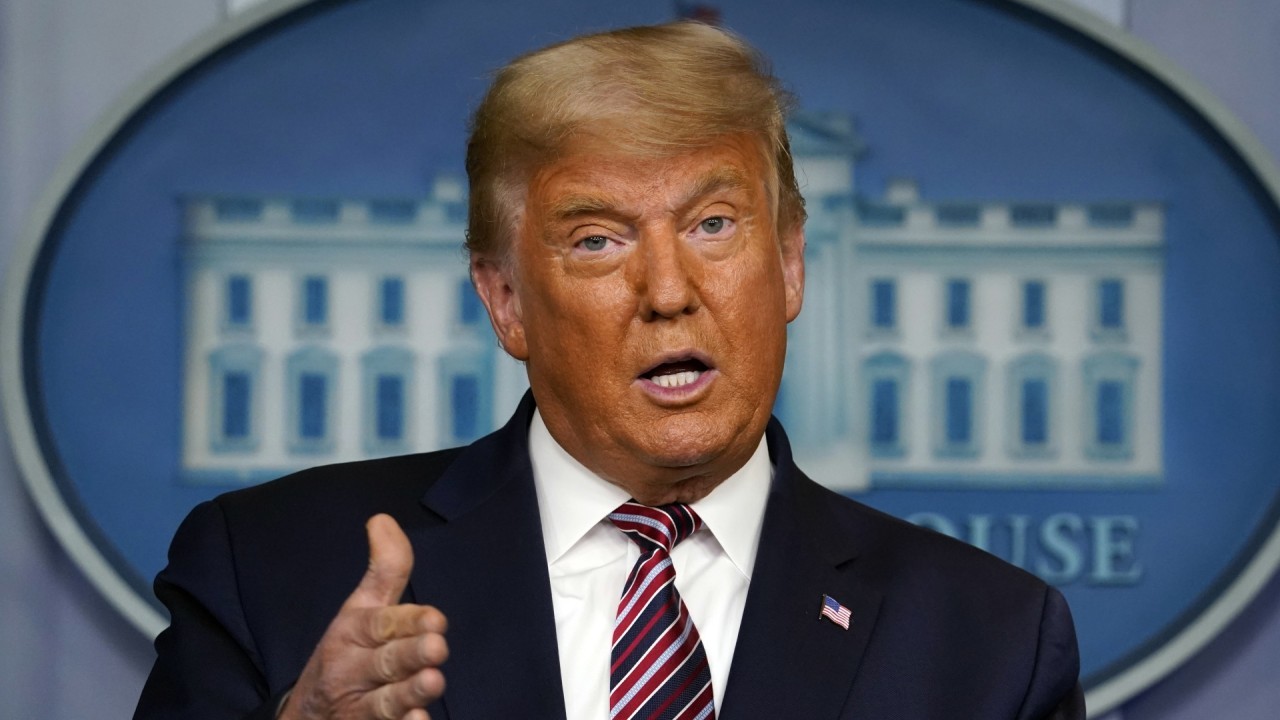 President Trump took to Twitter early Friday to warn his followers that Democrats have their sights set on winning the Senate, but vowed that Republicans would ultimately prevail, despite what looked like an uphill climb.

“So now the Democrats are working to gain control of the U.S. Senate through their actions on John James, David Perdue, and more. Would End the Filibuster, “Life”, 2A, and would Pack and Rotate the Court. Presidency becomes even more important. We will win!” Trump tweeted.

The president was referring to Perdue’s closely watched Senate race in Georgia against Jon Ossoff, a Democrat who has been making gains on the Republican’s vote count. The Atlanta Journal-Constitution reported that it appeared the two were headed to a runoff.

Fox News had projected an even split with both Democrats and Republicans holding 48 Senate seats after the election. Along with North Carolina’s Senate race, Georgia’s will be critical for each side achieving control of the upper chamber of Congress.

James’ campaign ended in a narrow defeat in what turned out to be one of the tightest Senate races in the country against incumbent Michigan Democrat Sen. Gary Peters.

James said in a statement, “While Senator Peters is currently ahead, I have deep concerns that millions of Michiganders may have been disenfranchised by a dishonest few who cheat. While not everyone wins in an election, voters must be confident that the election was fair and honest. Failure to do so, is the end of democracy.”

Trump’s tweet came as some of his supporters held protests outside ballot-counting centers in key battleground states.

On Thursday, Trump held a news conference at the White House where he vowed he would not “allow corruption to steal” the election. He’s been criticized by Democrats and some in his own party over his claims of widespread voter fraud.

Trump has been vocal in his opposition to mail-in ballots. The day prior to the election, the president criticized the Supreme Court decision that allowed ballots to be counted for up to three days after the election, according to the Financial Times.

“The night of — as soon as that election is over — we are going in with our lawyers,” Trump said.

Democrats and some Republicans criticized the president’s remarks prior to the votes all being counted.

Republican Gov. Larry Hogan of Maryland tweeted that there was “no defense for the President’s comments tonight undermining our Democratic process. America is counting the votes, and we must respect the results as we always have before. No election or person is more important than our Democracy.”