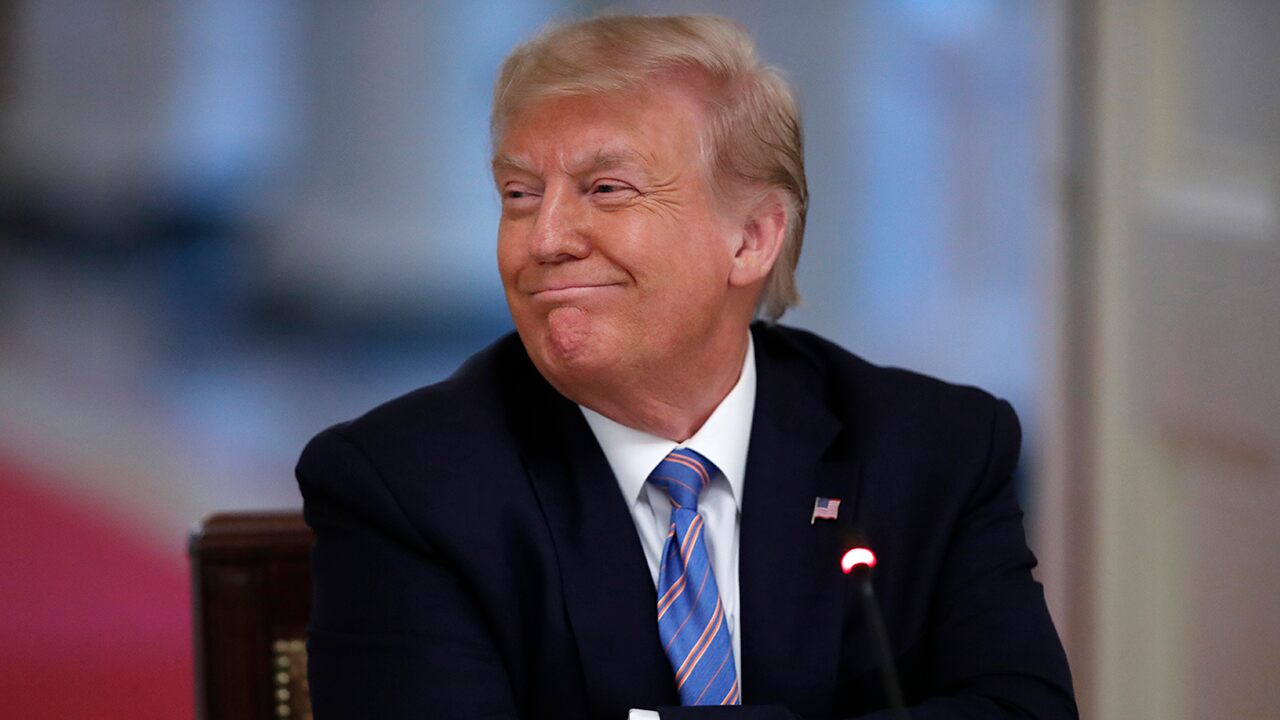 President Trump said Friday that he will be signing an executive order in the next few weeks which will include a “road to citizenship” for Deferred Action for Childhood Arrivals (DACA) recipients.

“I’m going do a big executive order, I have the power to do it as president and I’m going to make DACA a part of it,” Trump said in an interview with Telemundo anchor Jose Diaz-Balart.

“But we’ll put it in and then we’re probably going to be taking it out. We’re working out the legal complexities right now,” Trump added, but did not expand on what he meant.

Trump, who has pledged to end DACA since he was on the campaign trail in 2015 when he called the program an “illegal executive order,” said that the bill wouldn’t just be for temporary relief but would be a far more encompassing merit-based bill.

DACA currently serves as a protection for young immigrants that were brought to the U.S. illegally as children, also referred to as Dreamers, to allow them to legally study, work and remain in the U.S. without fear of deportation.

While it is unclear whether the president can grant DACA recipients a path to citizenship through executive powers, he stated it is his intention Friday.

“One of the aspects of the bill is going to be DACA. We are going to have a road to citizenship,” Trump told Daiz-Balart.

Trump added that “one of the aspects of the bill that you will be very happy with and that a lot of people will be, including me and a lot of Republicans by the way, will be DACA.”

Trump’s announcement comes just weeks after the Supreme Court 5-4 ruling that rejected Trump’s attempt to dismantle the program for young immigrants. It said that the administration had not provided proper legal justification to end the program instated by former President Barack Obama in 2012.

Trump took to Twitter to express his anger about the ruling at the time.

“These horrible & politically charged decisions coming out of the Supreme Court are shotgun blasts into the face of people that are proud to call themselves Republicans or Conservatives,” Trump tweeted.

In his interview Friday with Diaz-Balart, Trump said that the decision actually empowered him.

“If you look at the Supreme Court ruling, they gave the president tremendous powers when they said that you could take in, in this case, 700,000 or so people, so they gave powers,” Trump said.

“As the president announced today, he is working on an executive order to establish a merit-based immigration system to further protect U.S. workers,” Judd Deere, special assistant to the president, told Fox News Friday.

“Furthermore, the president has long said he is willing to work with Congress on a negotiated legislative solution to DACA, one that could include citizenship, along with strong border security and permanent merit-based reforms,” Deere added.

President Trump and a bipartisan group of senators hit a stalemate in January 2018 after a compromise immigration bill was presented that would protect DACA recipients. But Trump would not agree to the measure because it did not include a provision for the U.S.- Mexico border wall, eventually leading to the longest government shut down in U.S. history.

Trump first submitted his appeal to the Supreme Court in January 2018 after a federal judge blocked the president’s attempt to terminate DACA.

The Supreme Court then began oral arguments for the case in November 2019, which prompted Trump to tweet, “Many of the people in DACA, no longer very young, are far from ‘angels. ‘Some are very tough, hardened criminals.”

“If Supreme Court remedies with overturn, a deal will be made with Dems for them to stay!”

Kristina Biddle contributed to this report.