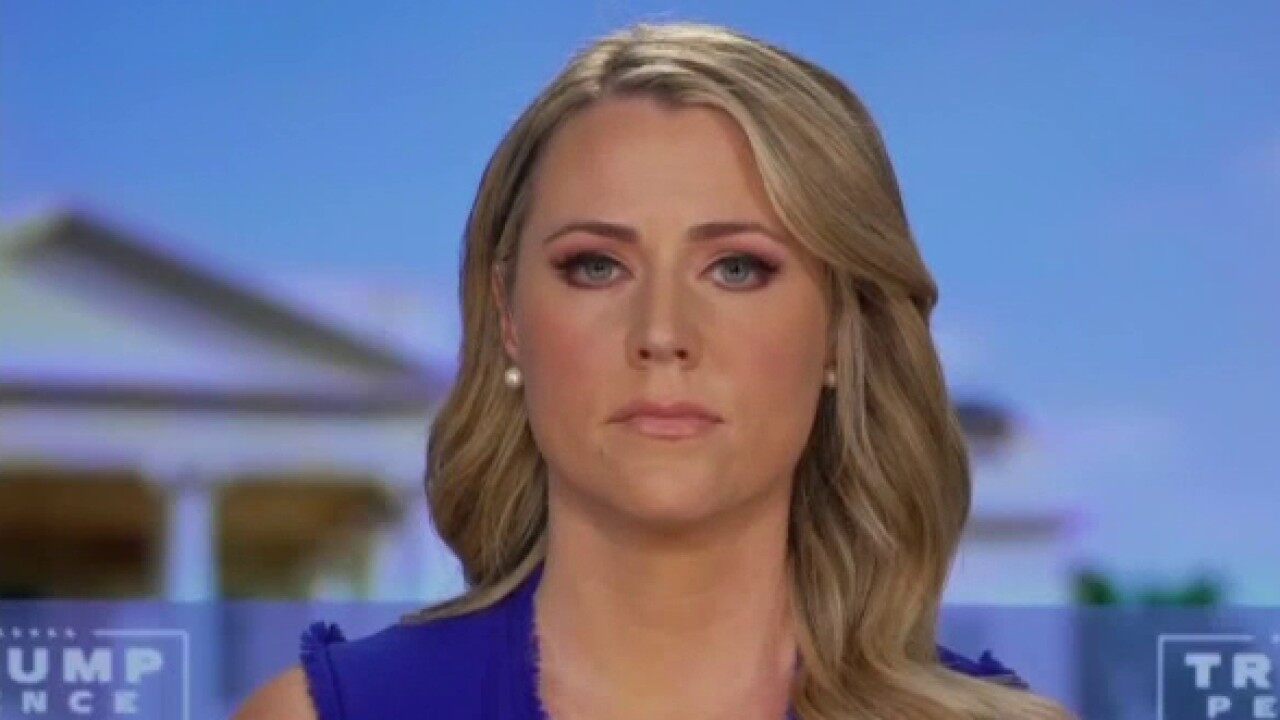 Two days after a visit by President Trump, the former vice president headed to Kenosha, a city pushed into the national spotlight after the police shooting of Jacob Blake, a Black man, sparked days of protest and violence – making the city the latest battleground in a summer of unrest over police brutality against minorities and racial injustice.

And Biden’s trip to the crucial general election battleground state comes as the two presidential nominees repeatedly trade fire in dueling appearances and speeches over the unrest – which has rocked cities from coast to coast since the death of George Floyd, who was Black, in police custody in Minnesota in late May.

Biden explained that he would hold “meetings with community leaders as well as business people and folks in law enforcement and to start to talk about what has to be done.”

The Biden campaign confirmed that the former vice president would also be meeting with Blake’s family. Video seen on social media shows an officer shooting seven times into Blake’s back as he reached into his vehicle, where Wisconsin officials later said a knife was found.

Blake’s young children were in his vehicle at the time. The shooting left Blake paralyzed, according to his father. The Aug. 23 incident sparked days of protests and violence.

The president toured damaged businesses and met with law enforcement during his Tuesday visit to Kenosha, but didn’t meet with Blake’s family. Trump claimed on Monday that he wouldn’t meet with them because they wanted lawyers involved.

She went on to say that “it’s clear that Joe Biden is just going to Kenosha, Wis., for purely political reasons and that’s really disappointing.”

“He shouldn’t be trying to politicize what happened in Kenosha,” Perrine continued. “President Trump went in his official capacity.”

BIDEN’S TOUGH TALK ON RIOTS COMES AMID ATTACKS FROM TRUMP

“So you look at the difference here, President Trump went in an official capacity as a unifier to provide resources and to be a healer; Joe Biden is just going for more political division and that’s really disappointing as a city like Kenosha tries to come back,” Perrine said.

Francis then noted that Trump traveled to Kenosha “with cameras during a season when he’s running again for president,” and asked Perrine, “That’s not political?”

“There’s always a traveling pool with the president of the United States,” she said in response. “Cameras always follow the president everywhere he goes, that’s part of the coverage of the press and their right to do so.”

“The president went and stood up resources, had a conversation, brought Attorney General Bill Barr and [Acting Homeland Security Secretary] Chad Wolf to have a conversation about community safety,” she added. “Joe Biden is going not in an official capacity at all, but only as a political candidate.”

During his trip to Kenosha, President Trump praised law enforcement and condemned the protests. He labeled the outbreak of violence in the city “domestic terrorism” and evaded answering a question posed to him about systemic racism. Trump blamed Democratic officials in Wisconsin for the violence and once again claimed that unrest would spread throughout the country if Biden’s elected president.

The president has increasingly emphasized his law and order theme in recent weeks. And last week Biden and his party were called out by Trump and Republicans at the GOP convention for not mentioning the riots or the looting during the Democratic National Convention the previous week.