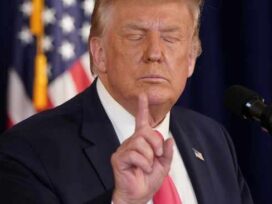 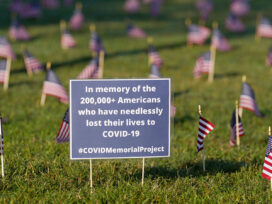 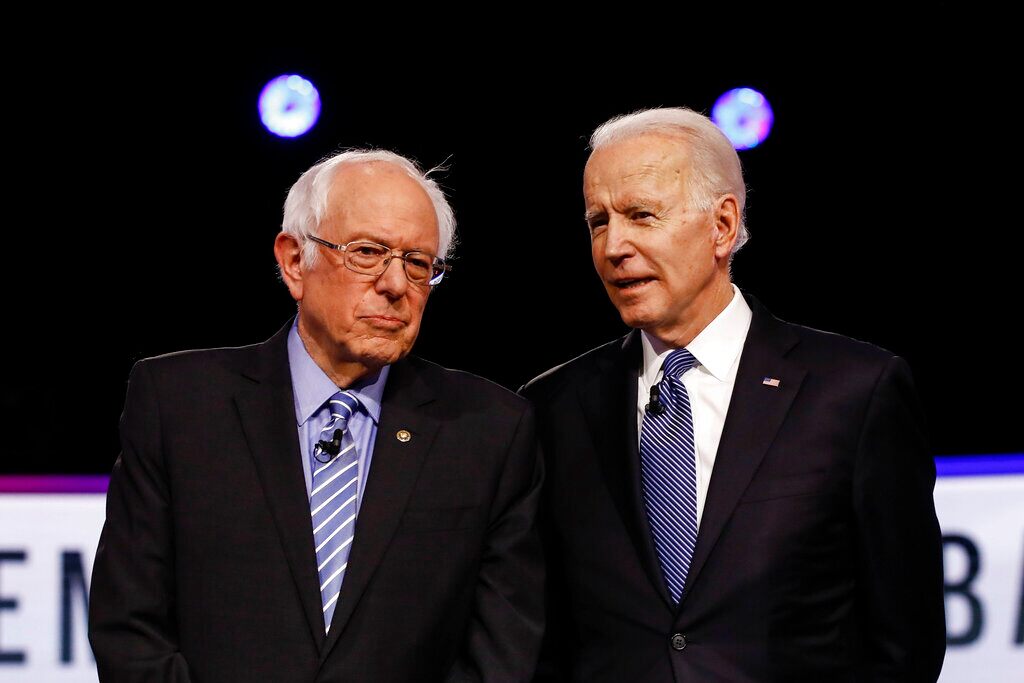 A top campaign aide for Sen. Bernie Sanders, I-Vt., is urging his supporters on the DNC convention rules committee to not push their proposals as part of an apparent agreement between the senator and the presumptive Democratic nominee Joe Biden.

Sanders supporters on a conference call were told by the senator’s senior adviser Jeff Weaver to “drop their proposals” on superdelegates, telling them “they’d be going against the movement” if they did, according to a Thursday report from Jordan Chariton, the co-founder of the progressive news outlet Status Coup.

“They made a deal with the Biden campaign and that they are asking all Bernie people on the committee to drop their proposals,” Weaver reportedly told the Sanders supporters on the committee. “This is what Bernie wants.”

The deal that was apparently struck between the Biden and Sanders campaigns was extending the second ballot of superdelegates to 2024.

A source revealed to the progressive outlet that Weaver was leading a “sort of bullying to convince everyone to drop their proposals.”

Weaver confirmed to Fox News that the two campaigns “reached an agreement to continue into the future important reforms put in place for the 2020 primary.”

“Those reforms included ensuring that the Democratic nominee is selected solely by rank and file voters in caucuses and primaries, as was the case this year,” Weaver told Fox News. “Because we reached that agreement, we discouraged any amendments which would violate that agreement.”

Weaver added. “Senator Sanders has a long history of being a person who keeps his word. That integrity is central to who he is as a political leader and why he is so respected across the political spectrum.”

Just three weeks before the Democratic National Convention, hundreds of Bernie Sanders delegates have pledged to vote against their party’s platform if it does not include support for “Medicare-for-all.”

The delegates argue that a Sanders-style single-payer health care system is an urgent priority in the midst of the coronavirus pandemic and the highest unemployment rates since the Great Depression.

Delegates from Nevada organized the petition and nearly 500 of them – most of whom backed Sanders for president – have signed on, delegates told Fox News.

However, Sanders, I-Vt., himself will vote for the platform nonetheless, Fox News is told.

The petition claims that a “majority of Americans” now believes “Medicare-for-all” is the best way to achieve universally affordable and accessible health care.

The Sanders delegates are sure to clash with their party’s presumptive nominee, Joe Biden, who opposes a single-payer system. “Medicare-for-all” was not included in a draft 80-page Democratic Party platform released on July 21. Instead, the platform promises to make health care more affordable in the Affordable Care Act marketplaces.

Fox News confirmed the petition with two Sanders delegates. Both delegates are from New Hampshire and tell Fox News the Sanders delegation from their state has yet to decide whether to sign onto the pledge. 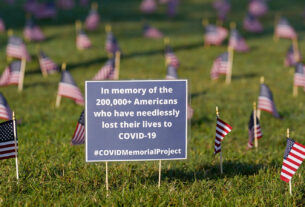 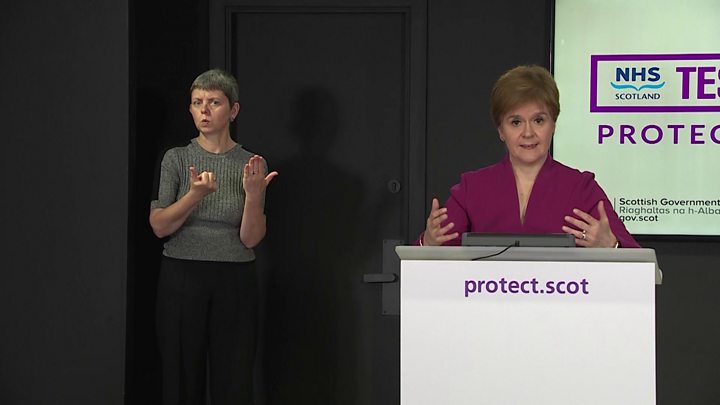 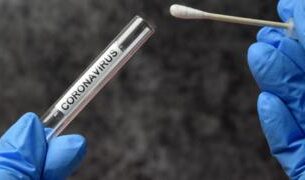 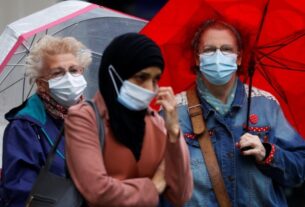 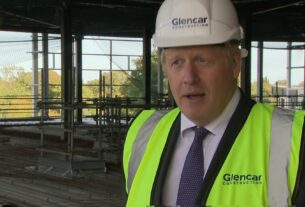 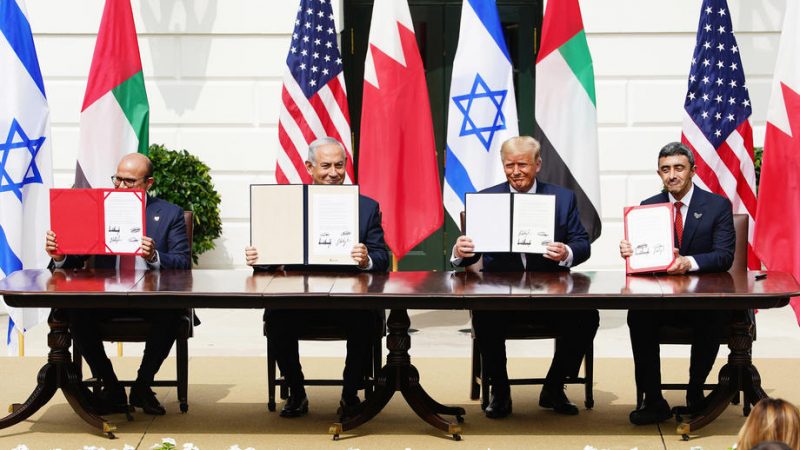 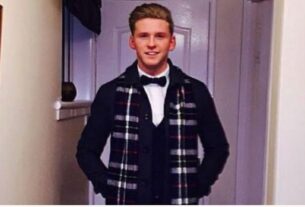 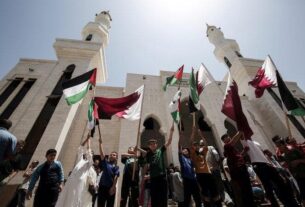 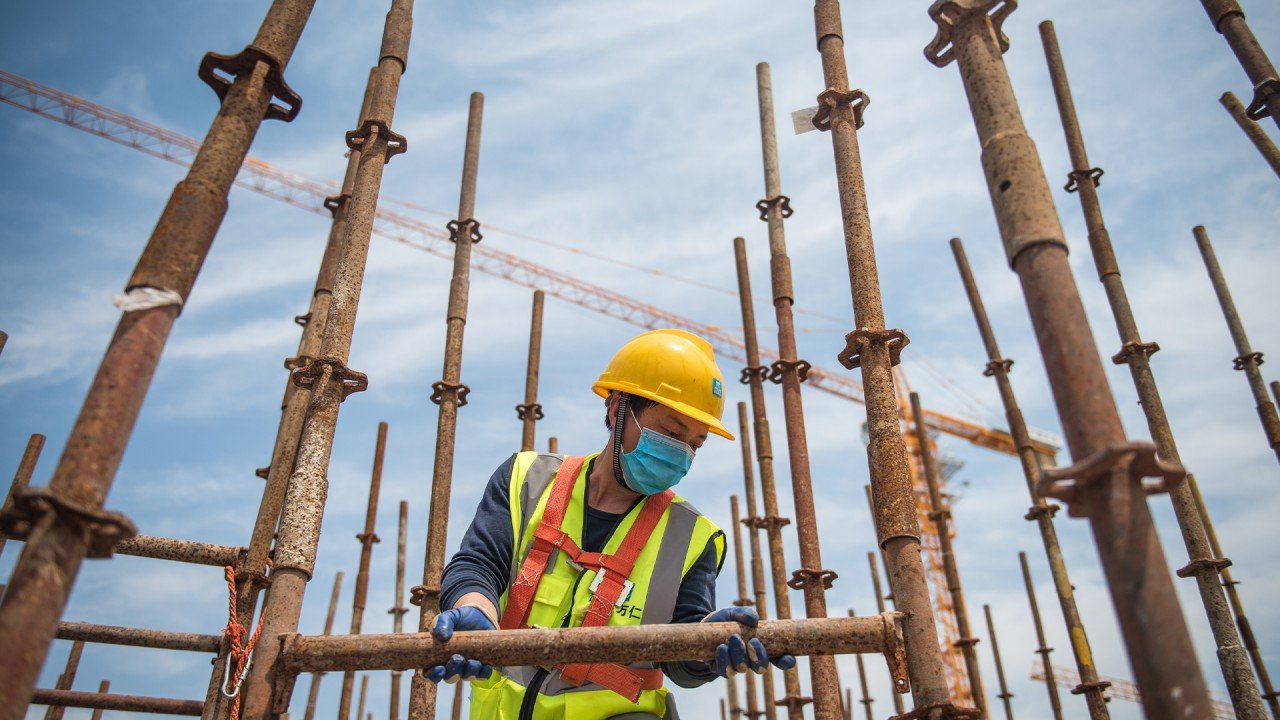 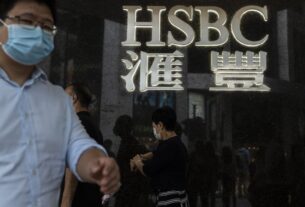 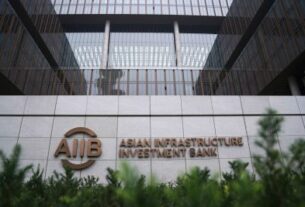 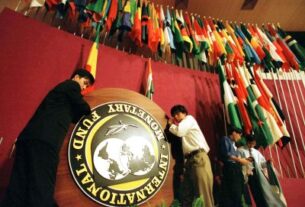 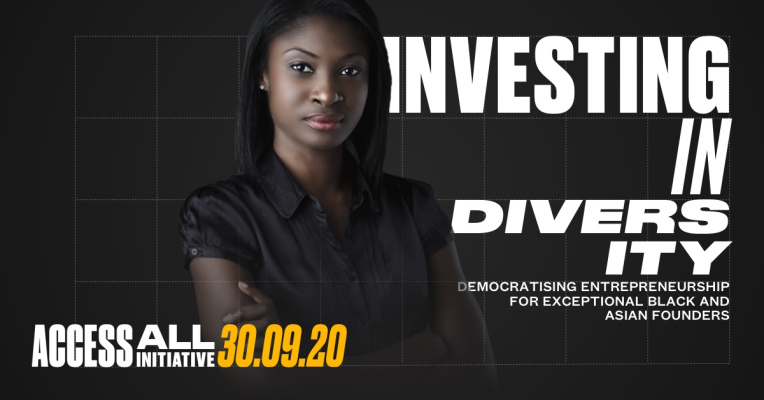 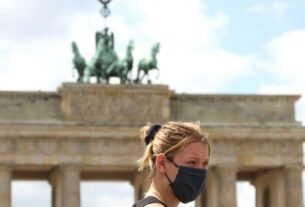