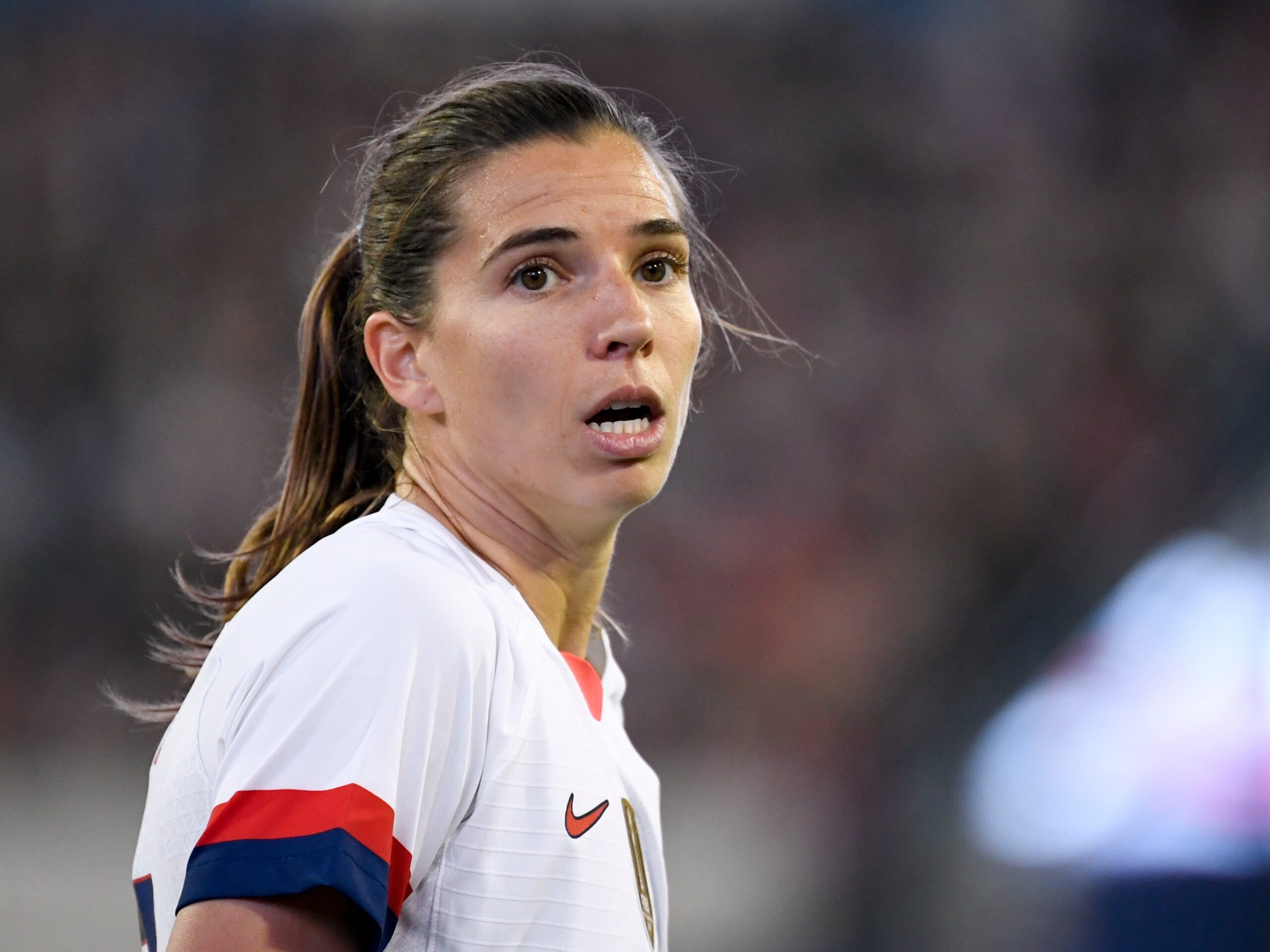 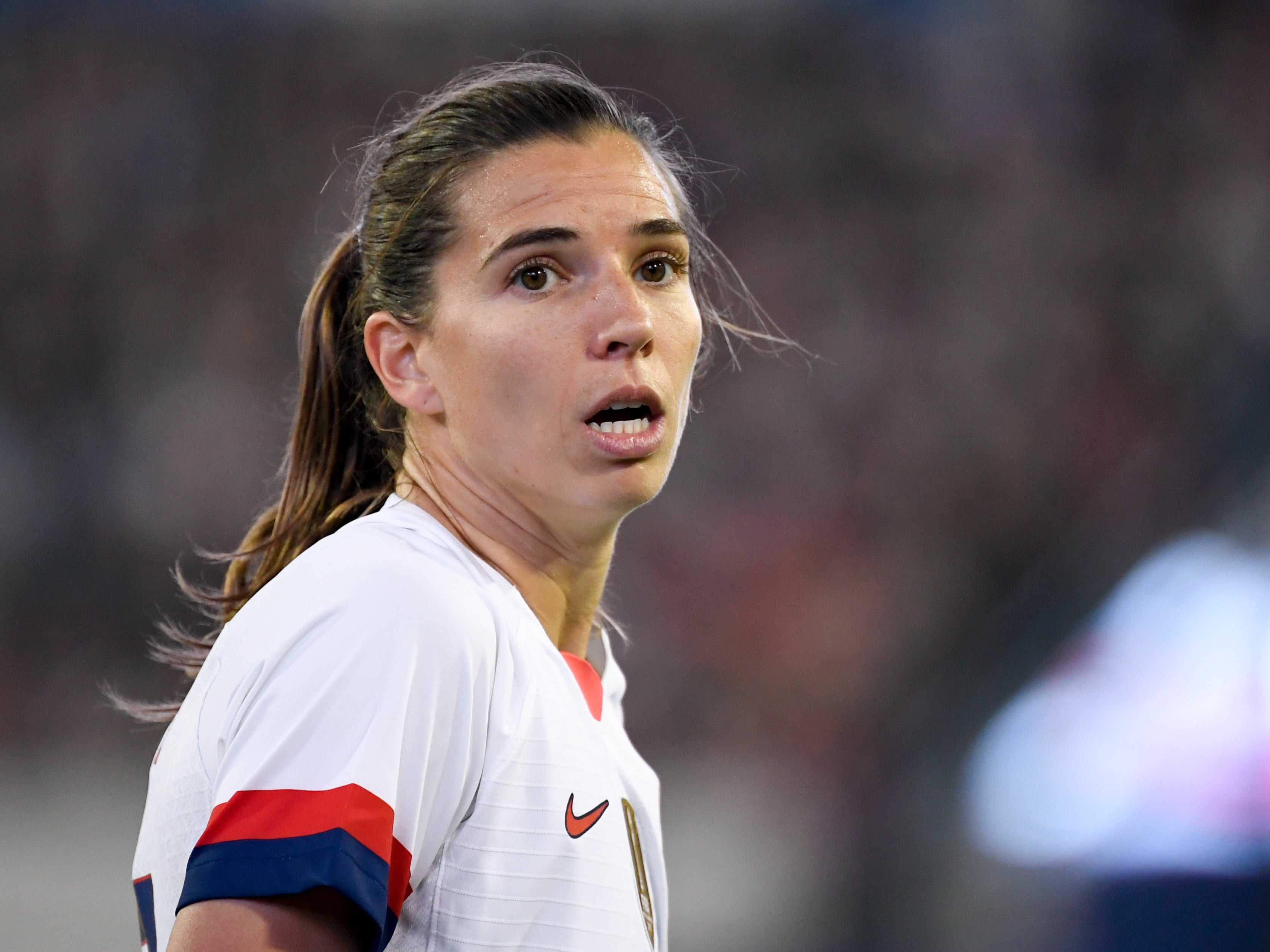 In a major coup for the Women’s Super League club, Heath and Press have agreed one-year contracts and will join from Portland Thorns and Utah Royals respectively, subject to obtaining work permits.

The pair have made a combined 306 appearances for the USWNT and were both members of the 2015 and 2019 World Cup-winning squads.

Casey Stoney, the United manager, said: “We are all excited to have Tobin join the club. She is an outstanding player who brings a wealth of experience to the squad.

“She is extremely skilful and possesses so much quality on the ball; her speed and intelligence in one vs one situations will be a real asset that will push the team forward this season, and I can’t wait to see her make her mark on the league.

“Tobin’s many accolades and trophies also show that she is a proven winner and I’m looking forward to seeing her have a real impact in the squad.”

On Press, Stoney added: “Christen is a world-class player and we are thrilled to have her on board at the club. She has a proven record and her stats speak for themselves.

“She’s a ruthless striker who scores so many different types of goals, and I know she can add some real quality to our squad. Christen is also hugely experienced and for me it’s fantastic to add another senior figure like her in the dressing room.”

“Manchester United is an exceptional club and I’m thrilled to be joining them,” Heath said.

“I’m looking forward to the challenge of competing in England, playing with and against some of the best players in the world. I have big ambitions for this season and can’t wait to get on the pitch with my new team and start this next chapter.”

Press said: “I’m really excited to be joining Manchester United this season. I’m grateful to have the opportunity to play for such an elite club and beyond ready to get back on the field.

“I feel blessed to have the opportunity to continue to strive to be my best and to compete for trophies this year. I look forward to this new challenge and I can’t wait to start training with the team.”