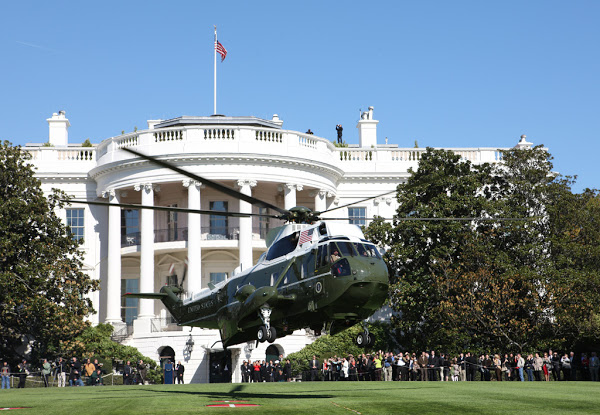 Defense News: Find out where Trump and Biden stand on defense and security issues

Arms Control
U.S. President Donald Trump: The Trump administration has withdrawn the U.S. from the 2015 Iran nuclear deal and the 1987 Intermediate-Range Nuclear Forces Treaty, and (almost) the 1992 Open Skies Treaty. It has loosened the Missile Technology Control Regime’s restrictions on selling armed drones to foreign governments amid concerns about China’s defense relationships in the Middle East. As of press time, administration officials have been unwilling to extend the 2010 New START nuclear pact with Russia, which expires in February, insisting that a new version include Russia’s growing arsenal of tactical nuclear weapons and China, whose smaller arsenal is rapidly expanding and which appears unwilling to sign such an agreement.
Former U.S. Vice President Joe Biden: Favored by arms control advocates, Biden has promised to renew New START and would likely accept Russia’s offer to extend it five years without preconditions. He also said he would rejoin the Iran nuclear deal if it returned to full compliance described in the agreement. While Trump has loosened restrictions on the use of landmines by the U.S. military in conflict areas, Biden has said the move unnecessarily puts civilians at risk and that he would reverse it.
WNU Editor: We all know where President Trump stands. And I am grateful is that he has tried his best to not fill American war cemeteries with dead soldiers. But what about a possible President Biden. I read the above Defense News breakdown on former Vice-President Biden’s defense and security positions. He talks the talk, but will he stick with these positions if he is the White House? You tell me.