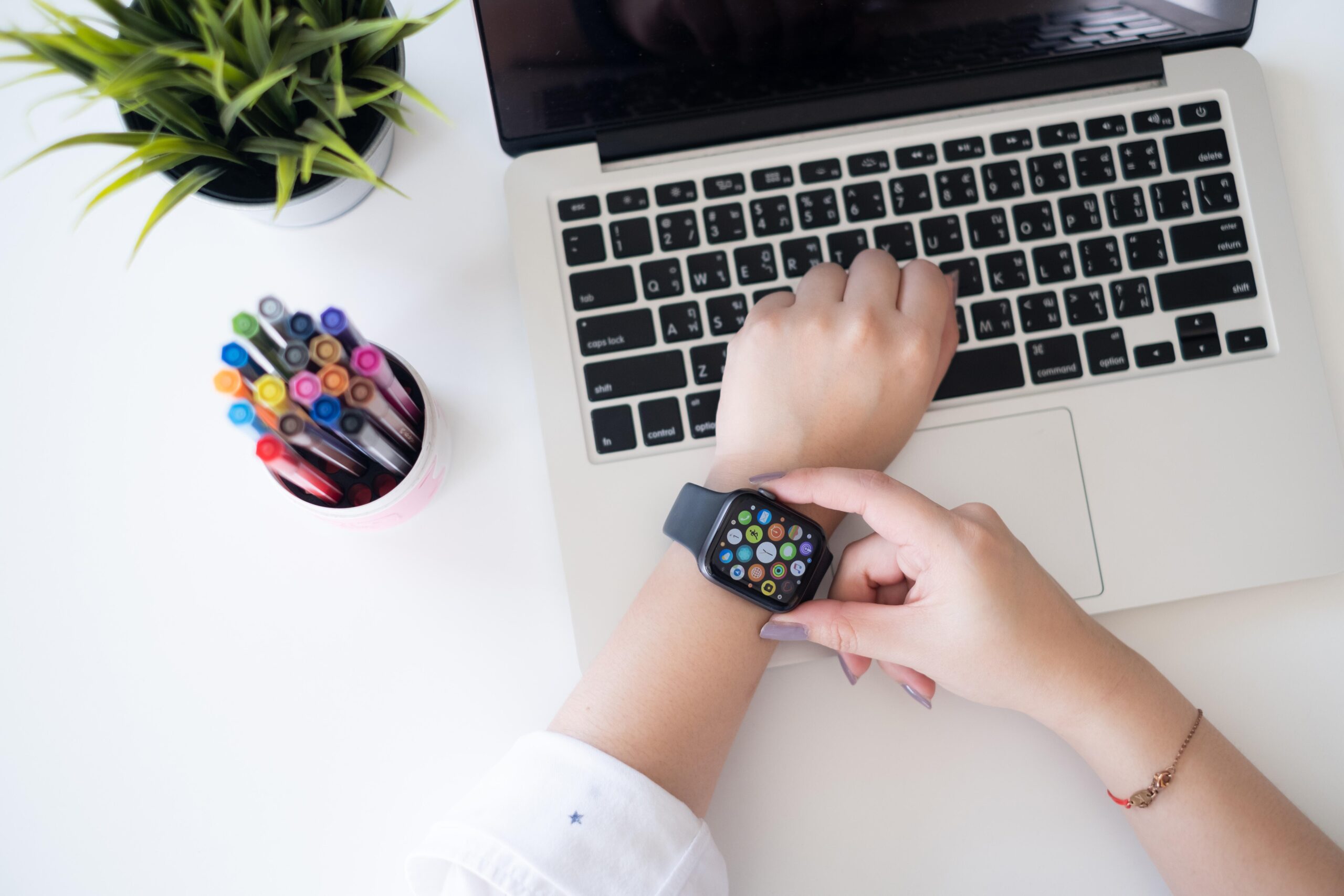 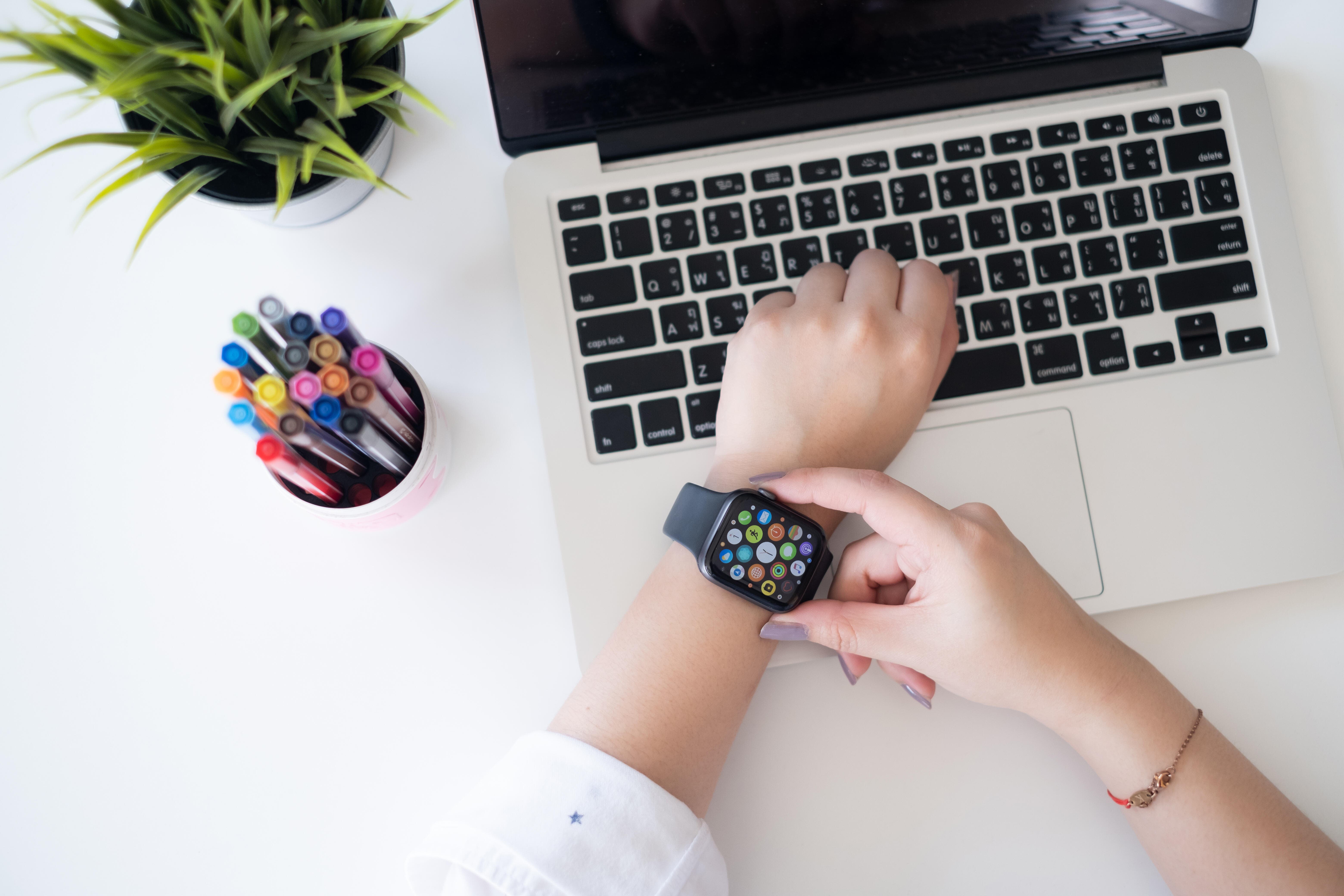 As Apple software updates make it to our region, Apple Watches seem to receive some especially remarkable ones, which makes us wonder: Will the new software make the wearable smartwatch more popular in the Middle East?

While the Apple Watch has not yet been part of everybody’s life in the Middle East, mostly because it’s still thought of as a luxury item only needed by those who can afford it, the smart wrist band could soon hit it off, thanks to its health-focused updates.

With its increasingly affordable prices and exciting features, in addition to the region’s huge millennial population, the one hyped about high-tech gadget, Cisco has predicted that the number of wearable smart devices purchased in the Middle East and Africa is set to reach about 46 million by 2022, a number that can be even higher if smartwatches keep on considering consumers’ needs.

The increasing concern with health amongst the young and the old, due to the sweeping outbreak of COVID-19, is pushing people to look into every device or method that will help them lead a healthier lifestyle, one that can protect them from current and future diseases.

Similarly, the 2020 pandemic is inspiring many high tech manufacturers to innovate with health solutions, ones that can help to promote communication devices as health gadgets.

The Apple Watch; which has since its launch been promoted for its fitness features, seems to have taken notice of the world’s new obsession over health and well-being, and has presented a new pack of health features.

In the watchOS 7 updates, users can now use the on-wrist device to track their sleeping patterns and have a better understanding of their daily routine. The Wind Down app also helps users create their pre-bedtime routine which is supposed to help them have a healthier more stable sleep.

A feature clearly added following the Coronavirus outbreak; lets an automatic hand-washing detector of movement and sounds notify users when they wash their hands for less than 20 seconds and encourage them to put an extra effort to maintain their personal hygiene. The watch will also remind users to wash their hands once they return to their homes.

Taking care of users’ hearing, the watch will also push notifications when they use other Apple devices to listen to sounds louder than they should, helping them protect their hearing.

Besides other features, Apple Watches can very soon grow in popularity in the Middle East and have the potential to become a real hit for all generations.