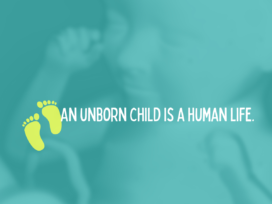 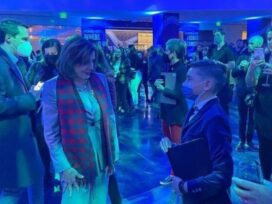 The Democrats need to stop being lazy and pedantic, and get a new playbook—and fast. But with a history embedded in slavery and the Ku Klux Klan, they cannot seem to help being a broken record.

Tuesday’s elections and the Democrat reaction to their losses shows that whites, Blacks, Hispanics, whoever, aren’t down with playing the Democrats game of race-baiting. The legacy media meltdown over Tuesday’s results, especially in Virginia, was a sight to behold.

These people are supposed to be educated, but they cannot parse out any reasons beyond racism as to why the 2021 elections overwhelmingly favored the GOP and coalesced around issues of voter concern, rather than the Democrats pet causes and projects. And for the love of God, remove “dog whistle” from the vernacular. If voters across the country said anything, it was that they can take their dog whistle and shove it. It’s an insult to voters, it’s an insult to whistles, and it is especially an insult to dogs.

Winsome Sears, who is the first Black female Lieutenant Governor in Virginia’s history, hits all the intersectional markers. She is an immigrant, she is female, and she is Black. Normally the Democrats would be celebrating and dangling the bright, shiny objects of symbolism in everyone’s face. Instead, they are doing their utmost to ignore Sears’ symbolic weight, her obvious political prowess and experience, and her victory in winning the office. Why, you might ask? Because she’s a Republican. Not only that, Sears loooves America. She loves her country so much that she became a Marine because she was so grateful for the opportunities America afforded her that she was willing to bleed and die for her.

What?! Pearls were clutched and face-lifts cracked all over the D.C.-elite media complex. The MSNBC D-listers couldn’t even bear to listen.

Sears even sparked off a “USA” chant during her victory speech. So, you can kind of understand why the Democrats are losing their minds.

So, as per usez, legacy media COCs (Correspondents of Color) like Wajahat Ali and Jemele Hill ginned up the tired excuse of “white supremacy” at work.

Whiteness remains undefeated. Let’s wait and see who those white suburban voters went for tonight in Virginia. Any guesses?

They need to take all the seats.

Sears had this to say about her victory and the issues of race on Fox News’ Hannity, last night.

Winsome must have read my piece on her win, because I said almost the same thing:

So much for the hashtag, #GOPSoRacist, and what a slap in the face to critical race theory and all the Democrat social justice, inclusive, and equity measures that are doing little except pissing people off and dividing the country. The fact that these candidates swept their races in a Virginia statewide election proves 1. Blacks and Hispanics don’t need to be pandered to, or paternalized, we just need to be left alone to pursue our opportunities for excellence; and, 2. People are tired of party blather. They want real responses to the real issues that they face.

They also would like to be left alone to live out their freedom.

“Just leave us alone.” Seriously. Stop the freaking out when we exercise the individual liberties enshrined in the Constitution and vote as we see fit; not along racial lines, or how you think we should. Stop the pandering on things that do not affect us, or that we could not care less about. Ditch the pocket issues, like climate change and abortion, that are simply pet causes that allow Democrats to keep funding their coffers. Most of all, stop treating minorities as if we are the personal property of the Democrat Party, and they own our vote.

To use their Woke terminology, Check your privilege! Because all the caterwauling and stupid takes about white supremacy and dog whistles is straight up privilege in action.

“Who died and left you in charge of Black people?”

Sears also addressed the Democrat hypocrisy, pandering, and crisis-creation before the election, in an appearance on Fox & Friends First. Sears called out bagman loser Terry McAuliffe on his claim that Glenn Youngkin wanted to ban Black authors from the Virginia schools. Youngkin talked on the campaign trail about how parents objected to the novel, Beloved by Toni Morrison, due to the sexualized nature of the tale.

“This is what the Democrats do over and over again,” Sears explained. “They come into the Black community and they try to gin up our anger over some supposed threat or some supposed slight, and then we’re supposed to run out and vote for them because they’re coming to save us.

“They’re our political saviors, folks, here come the Democrats,” Sears continued. “They are the cavalry… and this is the year it’s going to get old because we are sick of it.”

To the eye teeth. I couldn’t even stomach Toni Morrison’s Beloved because of the veiled incest and sexual overtones—and I’m an adult! I wouldn’t want children reading it either.

This Savior mentality is a huge problem among Democrats, yet they continue to double down on it. This has little to do with concern for voters or their needs, and much to do with the need to social engineer and control. It is not their job to save us, or save the country for that matter—it is our lives, our vote, and frankly, our country to save. We’ll do the job of forming a more perfect union. Democrats just need to get out of our way, and definitely rethink their policies. Because three-quarters of the problems Democrats claim they want to save us from have been fostered and exacerbated by their awful polices.

Instead of using this 2021 election to do some actual soul searching, and make some concrete changes for 2022, Democrats and their enablers prefer to gaslight about how no such problem exists, and it’s just racist Republicans taking advantage. This is what they did with the battle over critical race theory, with the school boards and their tone deafness to parents, as well as the role of parental input and authority in their child’s education.

The egregious Randi Weingarten, president of the American Federation of Teachers, had the nerve to put out this Twitter thread full of half truths and misinformation, after her main-man Terry McAuliffe lost the VA governor’s race to Glenn Youngkin.

Losing in Virginia is rough. But it is important to understand why we lost and to look at what happened on the issue of education in other parts of America.

And frankly, as results come in, we are seeing big wins for pro-public education candidates in places where parents and educators worked together.

In Virginia Glenn Youngkin successfully drove a culture war message that exploited people’s concerns about #covid disruptions. It divided people. Misinformation was rampant. For ex,no one has to stop CRT from being taught in VA schools,because it’s NOT taught in VA public schools

It’s sad that it worked and we know the right will try this in  other places, but we can and we will learn from this. So let’s take a look at the places where this kind of divisiveness didn’t work, because there are far more of those than what happened in Virginia.

It’s a long line of lies and obfuscations, and the lack of self-awareness is simply stunning.

No, CRT concerns were not made up, nor were people’s concerns “exploited.” Weingarten is right about one thing: Youngkin’s and Sears’ winning strategy will be used in other places, and it will succeed; particularly since Democrats insist that they know better than we do about what is best for our children, and what children need is less reading, writing, and arithmetic, and, “Mo’ Grievance!”

That message will lose you elections every time.

The Left’s naked, wholesale theft of children’s innocence, their ability to think and reason, and their ability to critically think and make choices, has been obvious for quite some time, but it took the pandemic and the arrogance of the teachers unions and school boards for parents to say, “No more.”

Americans are so very tired of the divisiveness, and Sears addressed this as well.

“What I want to say to Black people Asian People, whatever, minorities, Latinos, whatever! Don’t allow political parties to divide us. Don’t allow political parties to use whatever grievances that there have been historically against you, to look at them as the “Savior,” so that they can swoop in and think they’re saving you when all they’re doing is pitting one race against another.”

But it wasn’t just Blacks. Hispanics also told Democrats where to stick that dog whistle.

A Fox News exit poll and an AP Votecast exit poll showed a 10 percentage point difference in favor of Glenn Youngkin among Latino voters. As is the case when the numbers don’t go their way, Democrats are disputing this. But if these videos from MRCLatino are any indication, Hispanics are voting for their lives and sanity, and not for the Democrats.

Another clip from Virginia that will trigger nightmares: “I believe that Republicans now, especially we minorities, have stood up- because I’m sick of people stigmatizing me (for being) a Republican and me being expected not to speak up.” Shocked that @UniNoticias aired it TBH pic.twitter.com/IjhvBACWJK

Virginia Latino voter: “Biden turned me into a Republican. Biden is destroying the economy, inflation is through the roof, and everything is terrible.”pic.twitter.com/Q9cveU5jYk

We know the Democrats will continue to ignore this, because the ridiculous cries of white supremacy and dog whistles are just too convenient. Actually doing some analysis and shifting their strategy will not only take time, it will cost them money. And they love their money more than they love hearing themselves talk.

Democrat and woman of color Tulsi Gabbard offered this perspective:

McAuliffe’s loss is a victory for all Americans. Why? Because it was a resounding rejection of efforts to divide us by race, the stripping of parental rights, and arrogant, deaf leaders. This benefits us all.

It does indeed. Hopefully the rest of the nation’s minority population recognizes this, and ignores attempts at division and distraction in order to continue to support failed Democrat agendas. 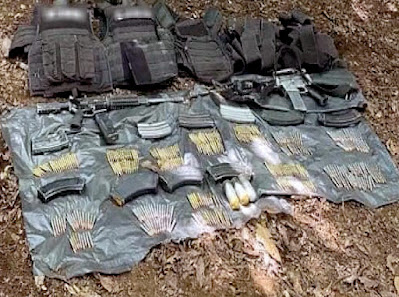 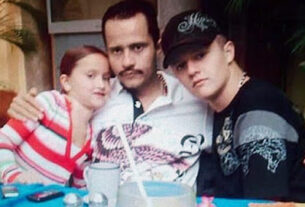 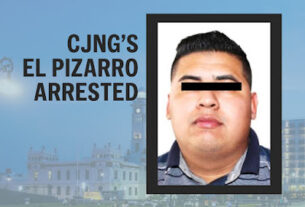 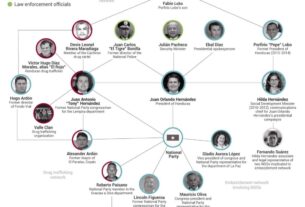 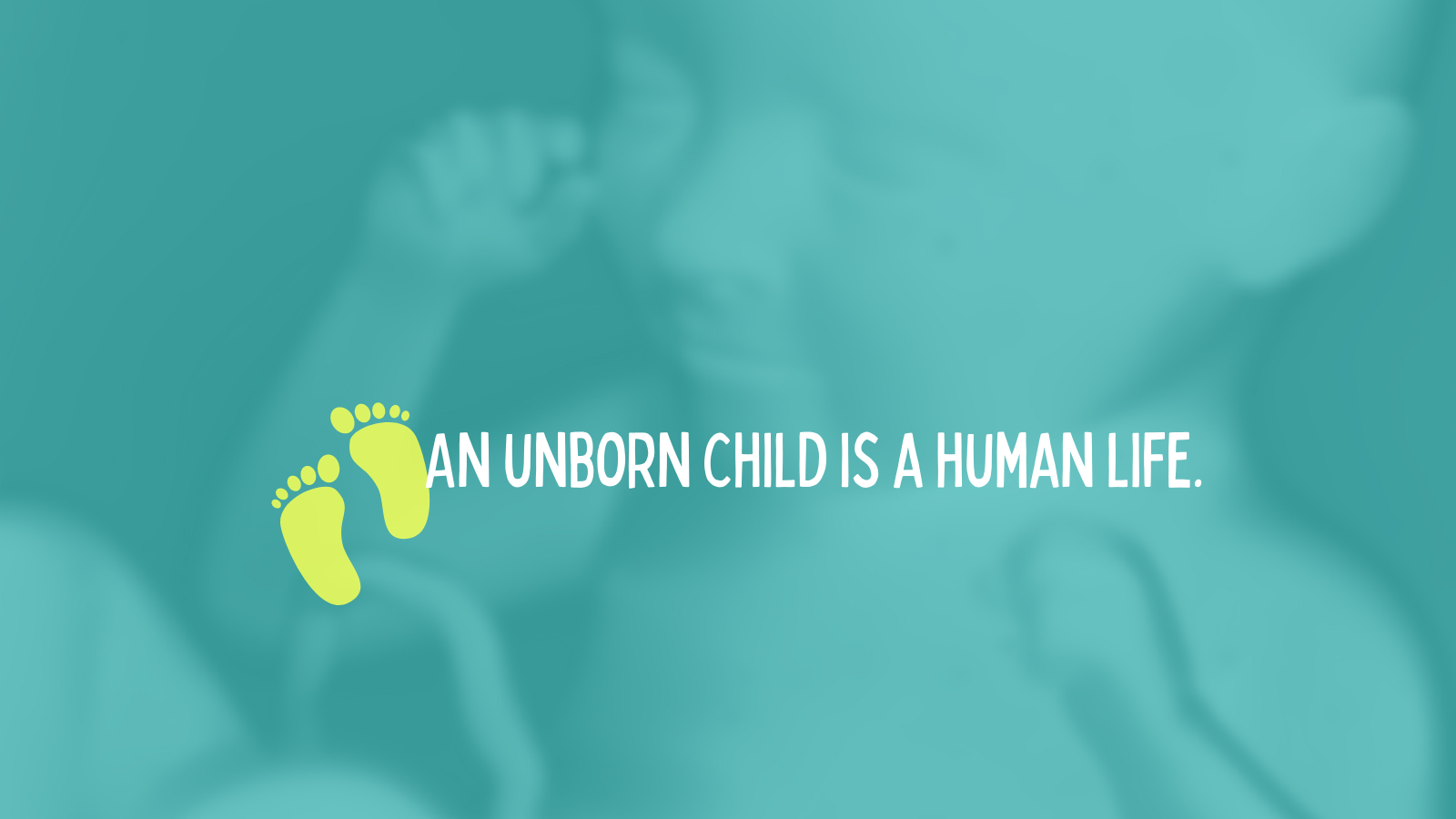 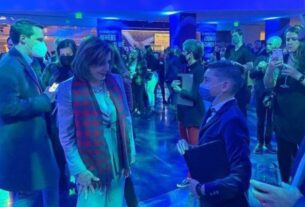 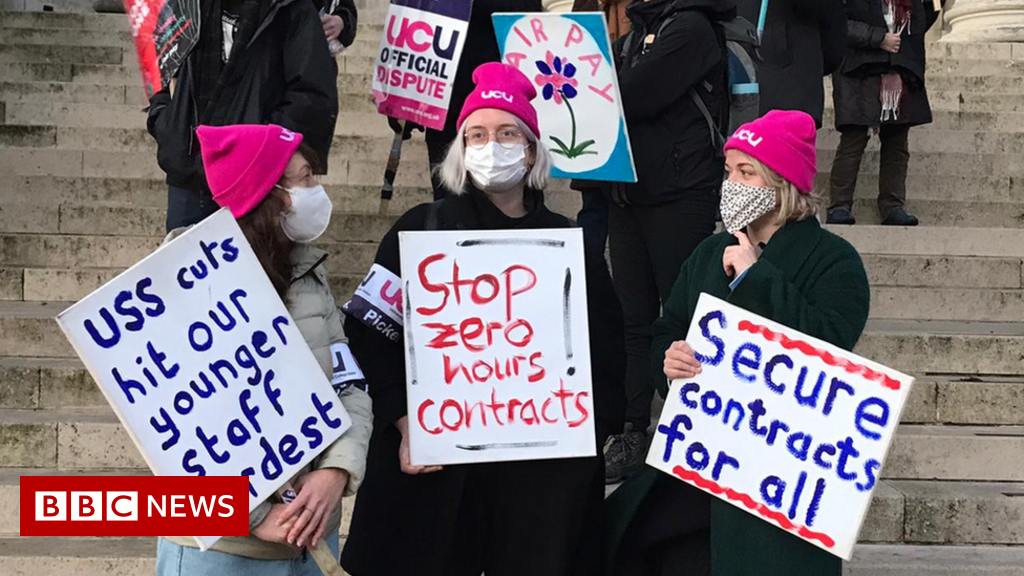 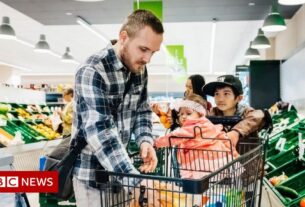 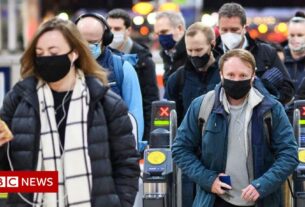 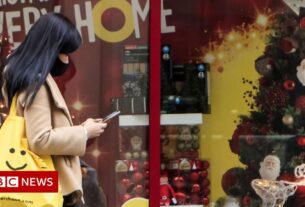 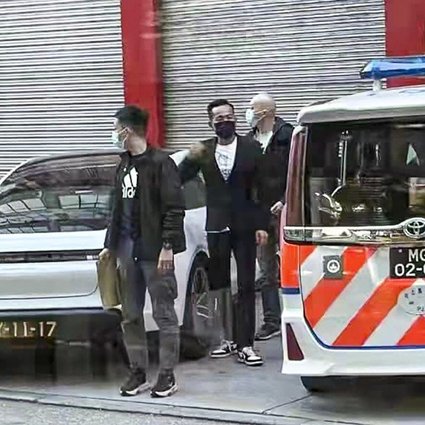 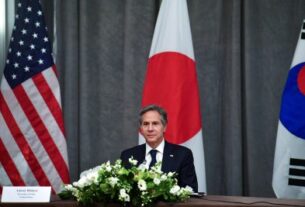