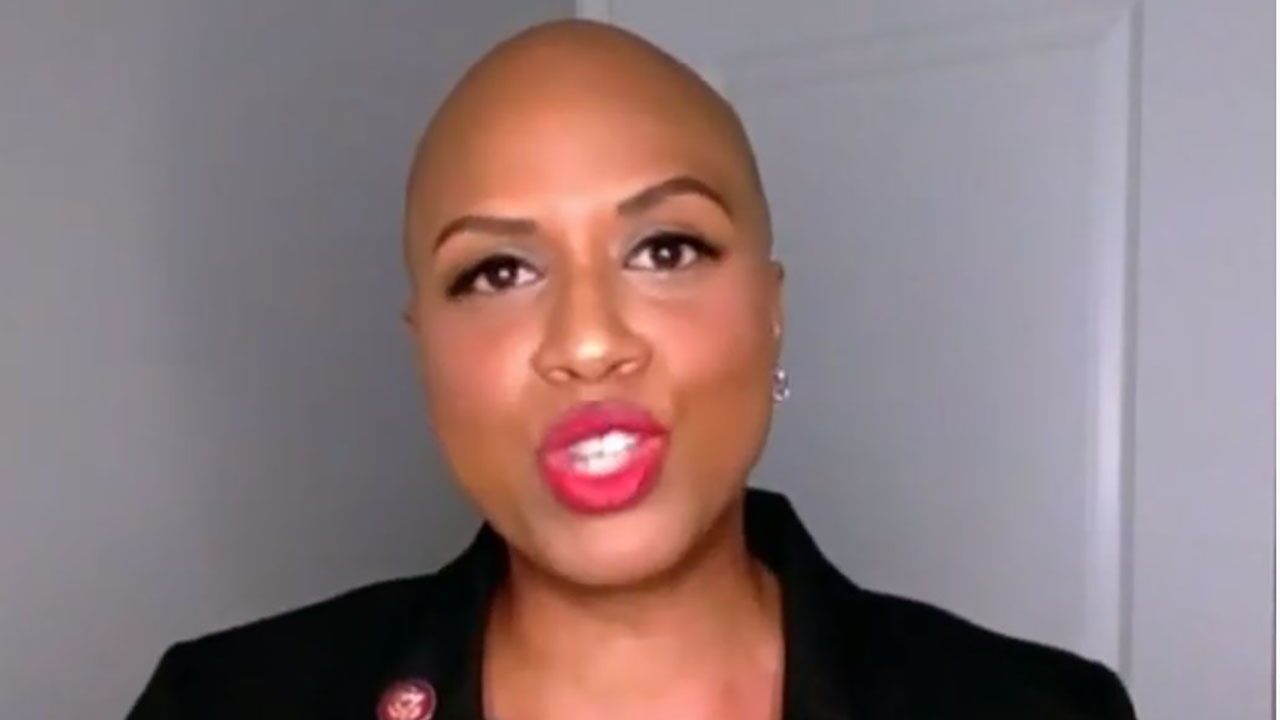 When Pressley last visited the state 10 months ago, she was campaigning for then-presidential candidate Sen. Elizabeth Warren, D-Mass., at a New Hampshire Young Democrats event. Pressley was the only “Squad” member not to endorse Sen. Bernie Sanders in the Democratic primary.

Four electoral votes are up for grabs in the swing state and both candidates are making a push to win the state that then-Democratic nominee Hillary Clinton claimed  in 2016. President Trump on Sunday held his own rally in Manchester, N.H., while Sanders has visted the state to stump for Biden.

Meanwhile, her fellow Squad members have promised their progressive supporters to push Biden to the left if he wins the White House.

Pressley’s first of two stops will be a meet-and-greet with University of New Hampshire students, followed by a get-out-the-vote event in Portsmouth, N.H.

AYANNA PRESSLEY CHALLENGER SAYS SHE WAS ATTACKED AT TRUMP RALLY

“At each campaign stop, Pressley will discuss the issues that are at stake for women in the 2020 election, from access to affordable health care, to protecting reproductive rights, to the future of our planet,” New Hampshire Democratic Party officials told WMUR.

“While Joe Biden and Kamala Harris have a plan to make health care more affordable and accessible, to ensure we get closer to full inclusion of and equality for women, and to address climate change, Donald Trump and Republicans have been a disaster for women and families,” the party said.

“We will have a cohort of progressives that are very clear about their objectives for wanting the implementation of ‘Medicare-for-all’ and a Green New Deal and raising the minimum wage and not allowing for fracking,” she said in an interview with Axios.

Biden has not expressed explicit support for the Green New Deal or “Medicare-for-all” but has similar climate and health care plans; his website calls the Green New Deal a “crucial framework,” and he has said he plans on expanding ObamaCare to make it “BidenCare.” His stance on fracking and the oil industry has flip-flopped over the course of his campaign.