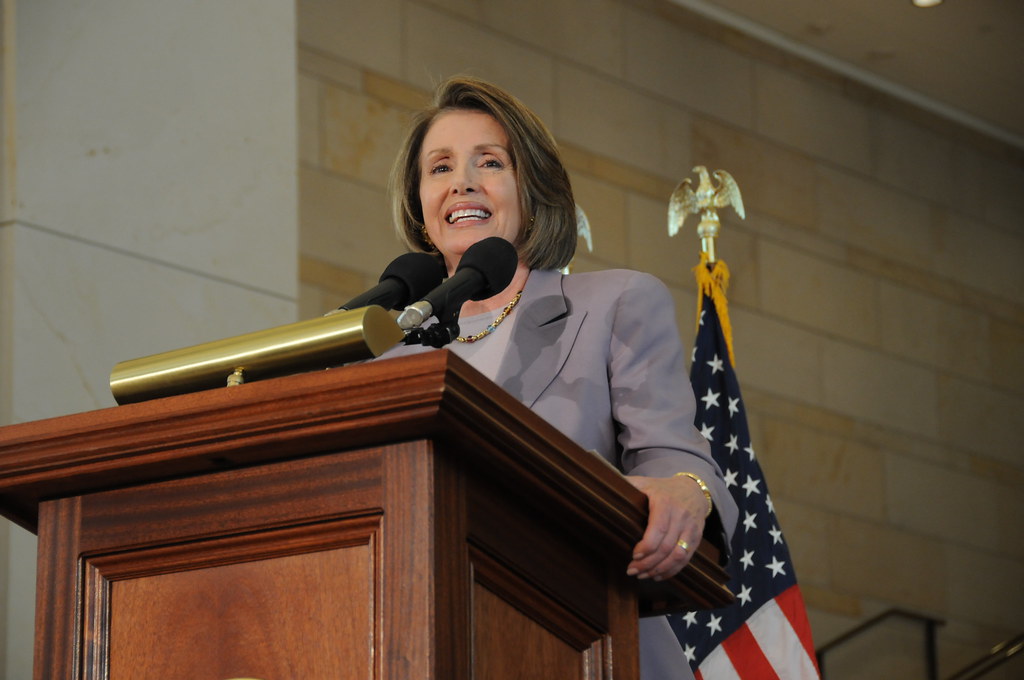 Even after the American people made clear on Election Day that they reject the socialist policies that House Democrats have been promoting for the last two years, Speaker Pelosi refused to reject this damaging agenda when asked by Fox News in recent days:

While Democrats may attempt to pivot away from this agenda in the aftermath of last week’s disastrous election results, they cannot credibly distance themselves from socialism because they support socialist policies. They cannot claim they don’t support defunding the police when they voted against a resolution that would have condemned the movement. They can’t argue they stand with the energy sector and the jobs that it supports when their presidential nominee and all their down-ticket candidates have vowed to ban fracking and abolish the oil industry.

The Speaker’s refusal to condemn this harmful ideology only further proves that she and her party have embraced a socialist agenda that would have devastating ramifications for the American people.