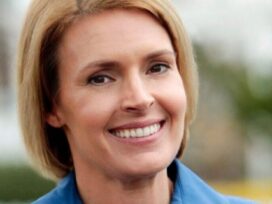 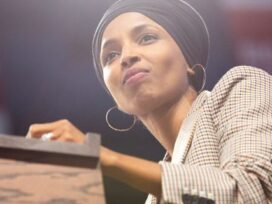 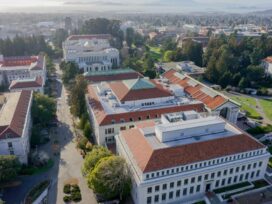 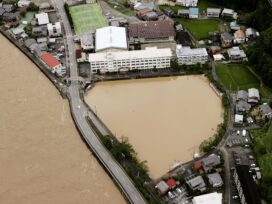 Sen. Tim Scott, R-S.C., said Sunday that he told President Trump that some of his Twitter posts about the violent riots that have rocked the nation in the wake of the death of George Floyd in Minneapolis were “not constructive.”

Scott, the only African-American Republican in the Senate, said on “Fox News Sunday” that he spoke with President Trump about his controversial tweets following nights of unrest in Minneapolis – and other American cities – and that the president was responsive to his suggestions.

“Those are not constructive tweets, without any question,” Scott said. “I’m thankful that we can have the conversation. We don’t always agree on any of his tweets beforehand, but we have the ability to sit down and dialogue on how we move this nation forward.”

Scott added: “We talked about the fact that there is a constructive way to have a dialogue with a nation in this similar fashion that we had a conversation after Charlottesville, the President will listen, if you engage him with the facts of the issue.”

The president drew criticism on Friday following a late night tweet that evoked the civil-rights era by borrowing a phrase used in 1967 by Miami’s police chief to warn of an aggressive police response to unrest in black neighborhoods.

“These THUGS are dishonoring the memory of George Floyd, and I won’t let that happen,” Trump tweeted about the protesters. “Just spoke to Governor Tim Walz and told him that the Military is with him all the way. Any difficulty and we will assume control but, when the looting starts, the shooting starts. Thank you!”

Trump on Friday walked back those comments, saying he was unaware of the origins of the phrase and saying he was misconstrued. “But I’ve heard it for a long time, as most people have. And frankly it means when there’s looting, people get shot and they die,” he said.

Trump, in his tweets, borrowed a phrase once used by former Miami Police Chief Walter Headley in a 1967 speech outlining his department’s efforts to “combat young hoodlums who have taken advantage of the civil rights campaign.” In the speech, Headley said his department had been successful “because I’ve let the word filter down that when the looting starts, the shooting starts.”

OHIO DEM REP, OTHER OFFICIALS PEPPER-SPRAYED DURING PROTEST IN COLUMBUS

Trump also revealed that he had been in touch with Floyd’s family as he continued to denounce the circumstances of the man’s killing.

“I just expressed my sorrow,” Trump told reporters. “He was in tremendous pain, obviously, and couldn’t breathe. And it was very obvious to anybody that watched it.”

Trump called on protesters to keep their demonstrations peaceful.

“The family of George is entitled to justice, and the people of Minnesota are entitled to live in safety,” he said. “Law and order will prevail.”

The president’s plea, however, seemed to fall on deaf ears as protests from New York to Los Angeles turned violent on Saturday with reports of widespread looting and destruction of police vehicles from coast to coast.

Scott on Sunday said that he understands the anger that many minorities feel toward law enforcement, but said that violence and destructive protests were counterproductive.

“There’s too much abuse within law enforcement towards African American men,” he said. “I have been a victim seven times stopped in one year as an elected official, just driving while black.”

Scott added: “Violence in the midst of this, these protests, simply takes away from the actual issue which is that George Floyd lost his life.” 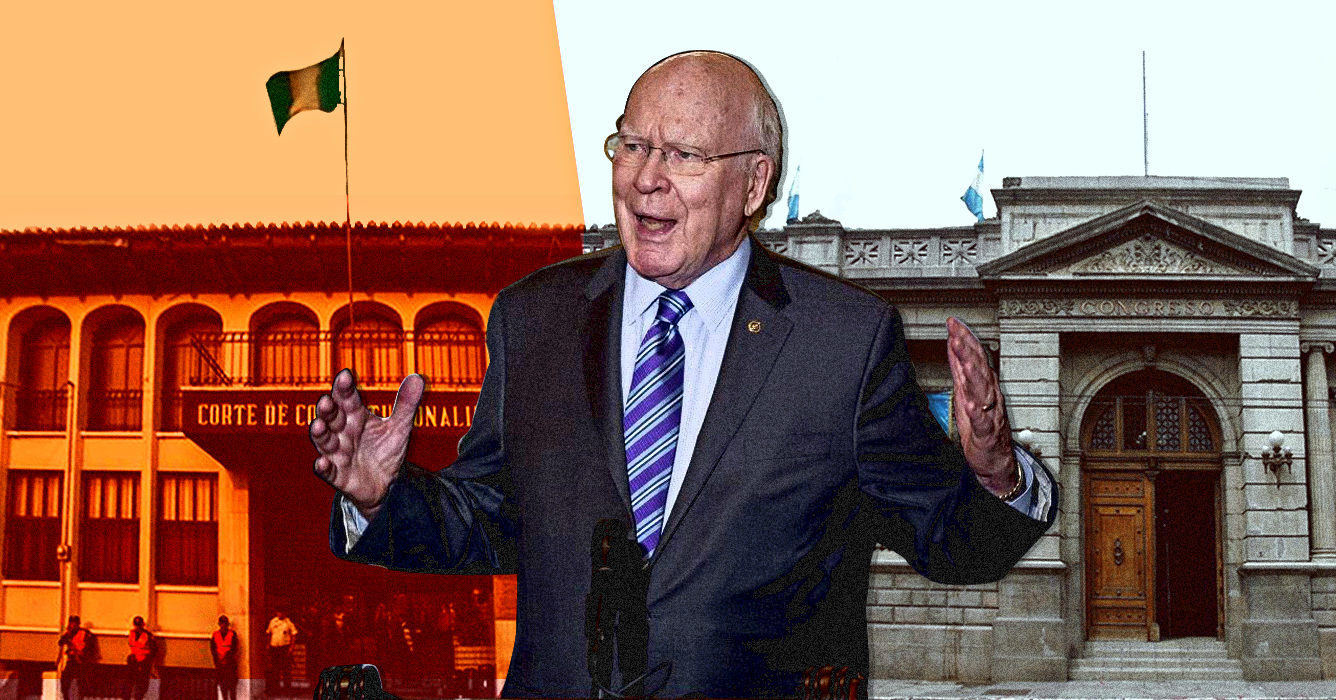 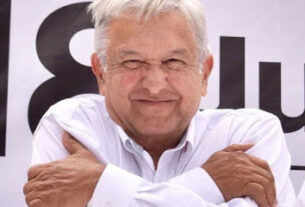 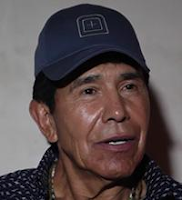 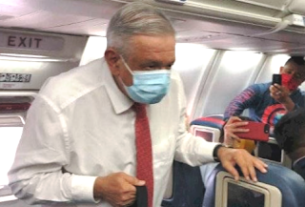 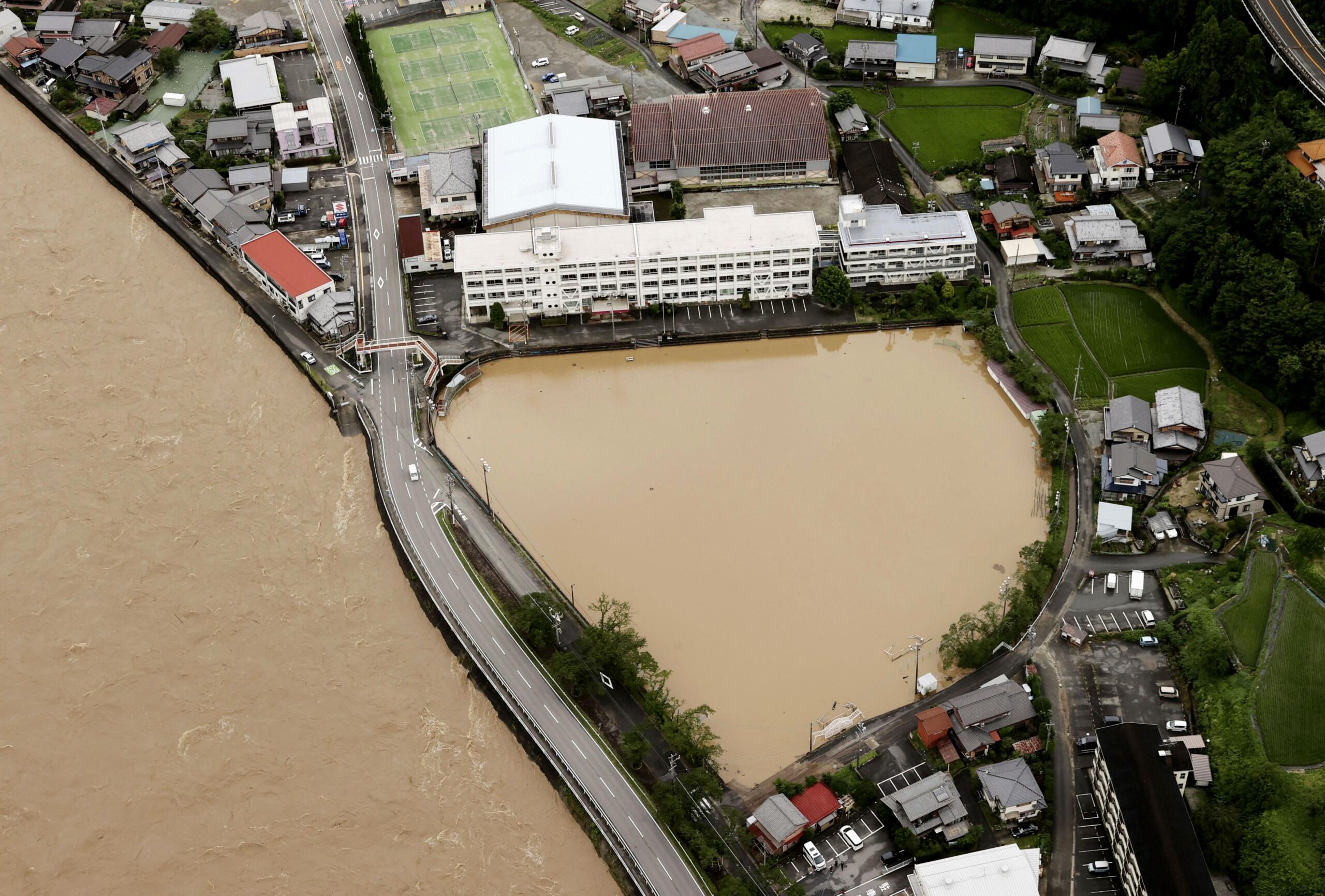 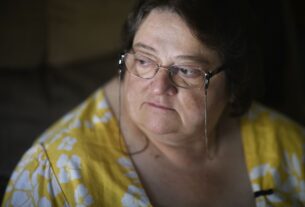 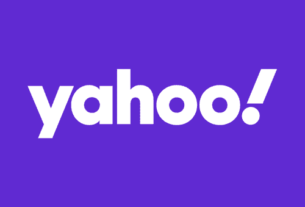 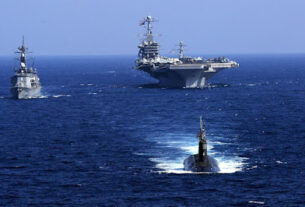 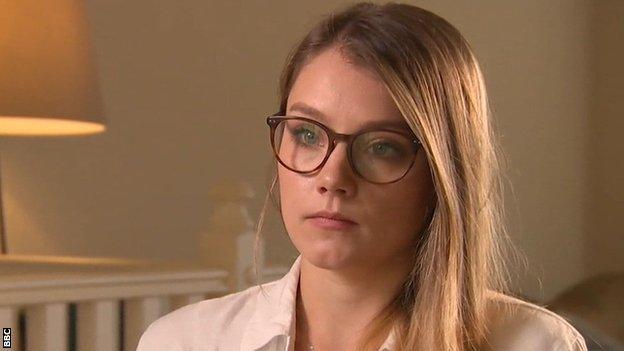 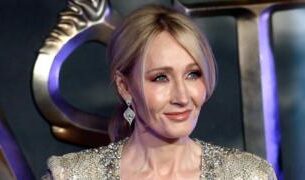 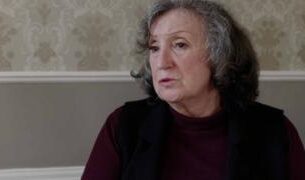 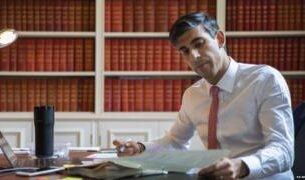 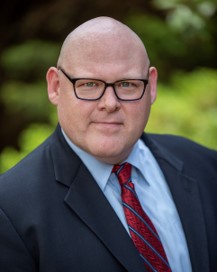 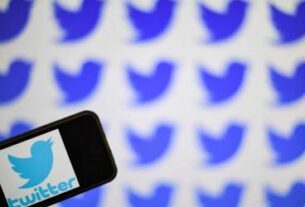 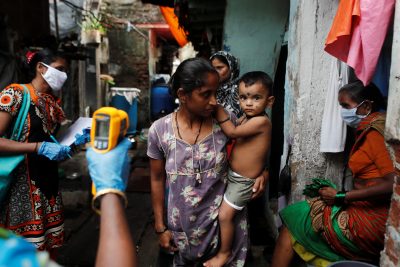 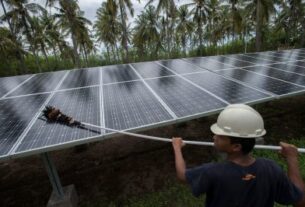 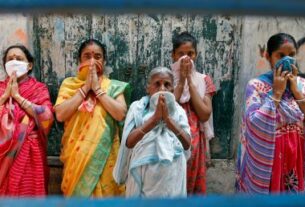 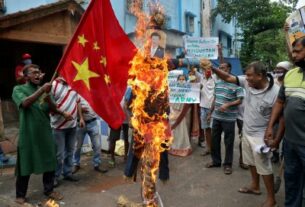