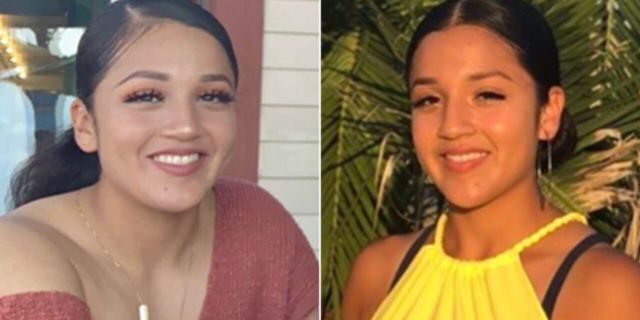 Army officials said Tuesday that human remains found during the search for the Fort Hood soldier missing since April has led them back to an area near the sprawling military installation in Texas.

The Army Criminal Investigation Command (CID) said the remains were found near the Leon River, just 25 miles from the base in Killeen, where a search for Pfc. Vanessa Guillen was conducted last week, the Killeen Daily Herald reported.

“Due to extensive investigative work conducted by Special Agents from the U.S. Army Criminal Investigation Command, agents have returned to an area of interest close to the Leon River, Bell County, Texas, for more investigative work in the search for PFC Vanessa Guillen,” a CID statement read.

Guillen, a Houston native, was last seen April 22. Her car keys, ID, wallet and barracks room key were found in the armory room of her Regimental Engineer Squadron Headquarters, 3rd Cavalry Regiment, where she worked a day earlier.

Volunteers, the FBI, soldiers and law enforcement agencies have combed areas near Fort Hood since her disappearance. Her family suspects foul play and has accused Army investigators of not doing enough to find her.

In a statement earlier this month, the CID said it is “committed to finding Vanessa” and was “aggressively going after every single piece of credible information” in its investigation.

Natalie Khawam, the attorney for Guillen’s family, said the 20-year-old had been subjected to sexual harassment, including one alleged incident where a supervisor walked in on her showering. Guillen’s family maintains she raised the allegations before she went missing.

The Army said it will look into the claims, Khawam told Fox News. Calls and emails to CID were not immediately returned.

The Army is offering a $25,000 reward for information about Guillen’s whereabouts.