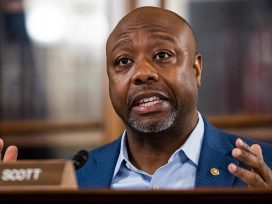 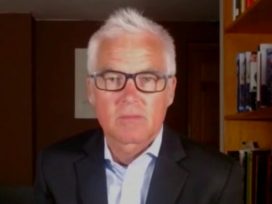 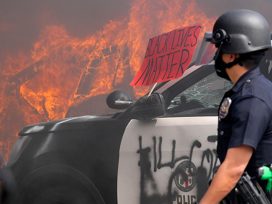 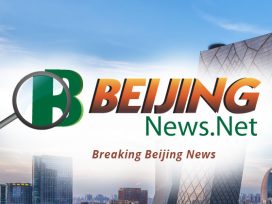 Russian performance in the Middle East and North Africa (MENA) region can arguably qualify as one of the most spectacular foreign policy success stories of President Vladimir Putin and his team in recent times. With relatively modest investments in blood and treasure, Moscow has managed to turn itself from an almost invisible, marginal player into a power broker of international stature with influence on most of the region’s actors. Russia has succeeded in making it near impossible to resolve many Middle East security problems without Moscow’s involvement.

Russia’s success calls for an explanation. One way to account for it is to argue that after a highly controversial US engagement in Iraq, former US President Barack Obama’s administration was reluctant to engage in any interventionist operations in the Mena region. Washington limited its involvement to the extent possible, leaving a political and military vacuum behind. Moscow made full use of the unique opportunity and filled the vacuum at a very low cost.

Another explanation boils down to the assumption that Moscow was more efficient in the region than its Western adversaries due to a higher level of expert advice and intelligence feedback from within Middle Eastern countries. While US leadership often relied on biased views of pro-Western dissidents and political immigrants, the Kremlin always had at its disposal a community of highly professional area studies academics and vast intelligence networks on the ground inherited from the early days of the Soviet advance to the region.

Yet another viewpoint asserts that the main comparative advantage of Vladimir Putin was consistency and coherence in his overall approach to the region. This approach rewarded Putin if not with sympathy, then at least with respect and a degree of trust not only from Russia’s regional partners, but also from its opponents. Western powers, by periodically changing their positions on the most important regional problems, grossly undermined their credibility in the eyes of the region’s political and military elites.

Some would argue that unlike many other overseas powers, Russia has managed to maintain good relations with all sides in the major regional conflicts. Moscow has connections with Israelis and with Palestinians, with Shia and with Sunnis, with Turks and with Kurds, with Saudis and with Iranians, with the United Arab Emirates and with Qatar, with General Khalifa Haftar and Chairman of the Presidential Council of Libya Fayez al-Serraj. This position is directly linked to the relatively marginal status that Russia had in the region prior to the Arab Spring.

It seems that initially, the Russian return to the Mena region had no goal of becoming such a power broker. The original plan had more to do with global geopolitics than regional alliances.

After the United States demonstrated its apparent inability to “fix” places like Iraq, Libya, and Afghanistan, Moscow wanted to be seen as the bearer of a different, more practical, and more efficient approach to the region. The Kremlin had to demonstrate to the White House that it could be a part of the solution, not a part of a problem. The idea was not to replace the US in the Middle East, but to change the US approach to the region, most importantly to convince Americans that their support for the Arab Spring in 2011 had been irresponsible and dangerous. This reflects the overall mental framework of contemporary Russian leaders, who believe that the real borderline in global politics today divides not democracy and authoritarianism, but order and chaos.

It is clear that Russia today cannot successfully perform as the non-regional hegemonic power – it lacks the needed military, economic and political resources.

The Kremlin should proceed with the assumption that its role in the region – as well as the roles of other non-regional actors – will be limited. The current level of Russia’s influence is not sustainable in the mid-term, not to mention the long-term future. No “one size fits all” approach is likely to work. It appears more productive to take an incremental approach in looking for specific solutions to each individual conflict situation. Moscow should demonstrate more flexibility in dealing with Mena conflicts than in approaching other, more sensitive foreign and security policy matters.