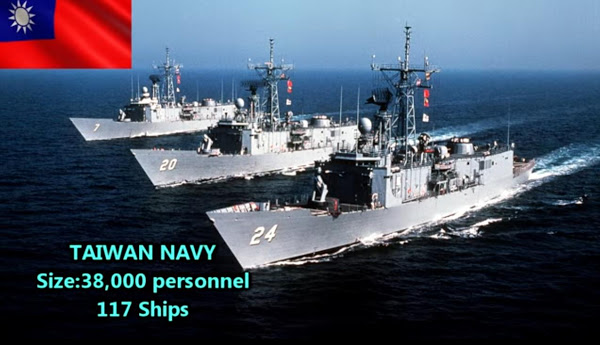 Taiwan’s military would last “only two weeks” in a cross-strait war with China, a former naval commander for the island said on Monday.
Lieutenant General Yeh Jen-wen, who served in Taiwan’s navy for 32 years, warned President Tsai Ing-wen that her government was “playing with fire” with its escalating weapons procurement policy.
Yeh’s comments, made in an interview with Hong Kong’s China Review News Agency, came after the Trump administration announced two arms sales to Taipei in the space of a week, including an estimated $2.37 billion in Harpoon missile systems.
On Tuesday, Election Day in the U.S., the State Department approved another deal, this time for four armed Reaper drones worth $600 million. It is the 10th weapons transaction between Washington and Taipei since President Donald Trump took office in 2017.