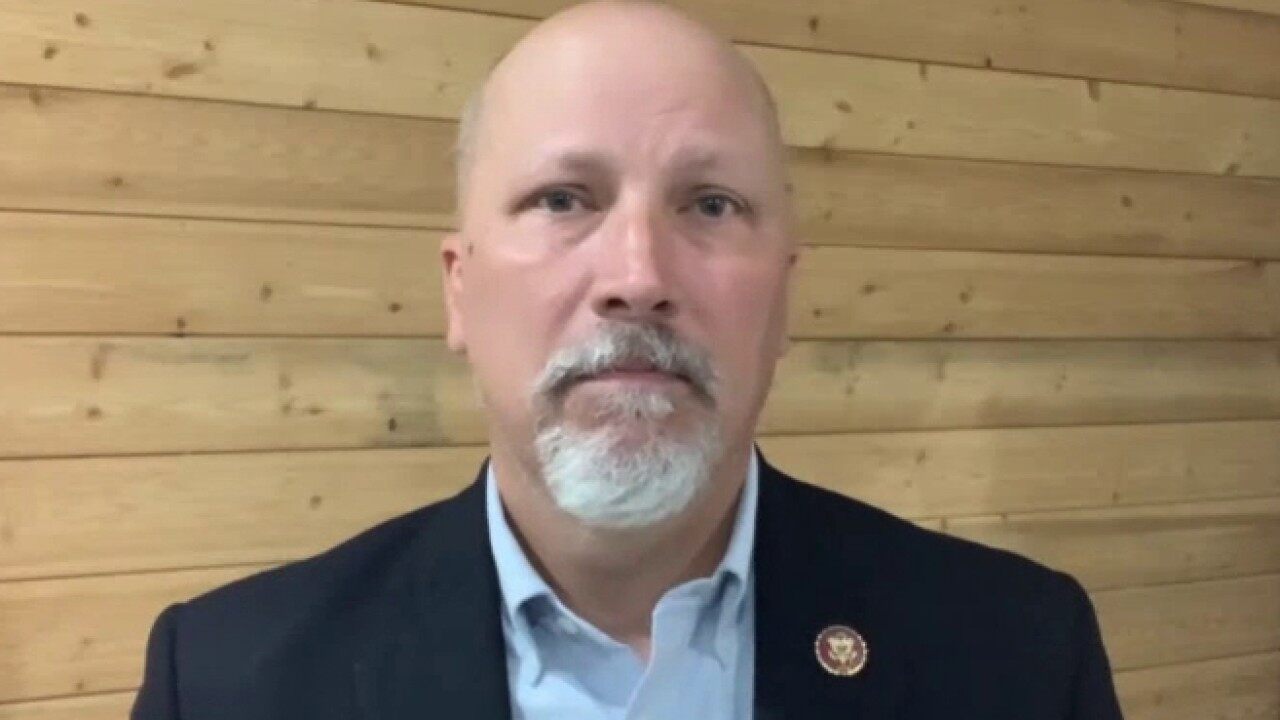 House Speaker Nancy Pelosi, D-Calif., “refuses” to support law enforcement, said Rep. Chip Roy, R-Texas, after his speech on the House floor calling out the NBA and the speaker for being silent on the violence against law enforcement.

“We have all been sitting back in shock watching the complete lack of leadership in the House,” Roy said Friday on “Fox & Friends.” “Where are they while we’re watching law enforcement officers getting attacked and, yes, watching those two deputies in Los Angeles getting shot point-blank sitting in their car, watching them then having to take care of each other while these people are just heckling them outside of a hospital and then saying that they hope they die and then watching videos where they are laughing at them from a corner.

“This is something that is now going deep into our society, a cultural rot because our Democratic leadership refuses to stand with law enforcement,” Roy said.

Roy also called out the NBA as he read a list of the names of law enforcement officers who have been killed in the line of duty in 2020 on Wednesday.

Roy had a sports jersey with the No. 43 on it to represent the number of officers who died this year while on the job.

“Where is the NBA?” Roy asked after reading the names. “Where are the names I just read of the 43 police officers who have died in the line of duty this year?

Roy then asked where Pelosi was in response to the officers who have been killed. He wondered why the country was turning to so-called “mob rule” and why his constituents aren’t standing up for law and order.

The NBA came under fire when the league restarted the season and allowed players to wear pre-approved social justice messages on the back of their jerseys.

Roy said that Pelosi “refuses” to bring a resolution to the House floor to “stand as a body behind our”  law enforcement.

“The Democrats want to side with BLM, Antifa, and anarchy over our law enforcement and I am tired of it,” Roy said. “These are 43 people that have been murdered. How many have been assaulted? How many of our communities have been burned to the ground to billions of dollars worth of damage while Nancy Pelosi is getting her hair done in a salon while not wearing a mask.

“The American people are tired of it,” Roy said. “The speaker of the House needs to go.”