Journalism Prof Floats Litmus Test for GOP Guests, Exposes Everything Wrong With Journalism in the Process

The Oscars might be Hollywood’s biggest night, but the experts gathered in New York City the morning after to highlight the best of the red carpet.
Kemberly Richardson hosted a panel of experts Monday morning to talk fashion, hair, makeup and all the big red carpet moments from the Academy Awards.
Meet the experts:

Alex Badia is the Men’s and Women’s Style Director at WWD, WWD.com, the media of record for the fashion retail and beauty industries. As Style Director, Alex produces and executes all fashion and cover stories for Men’s, Women’s, Accessories and Beauty.

Alex’s commitment to always pinpoint the latest fashion and style news leads to a never-ending search for the latest trends, fresh new talent and each season’s perfect collections. Alex started his career at DNR (Daily News Record) in 1999. In 2001 he left to work at O, the Oprah Magazine. He returned to DNR a year later. Originally from Barcelona, Spain, Alex earned his BBA from the European University in Paris and Geneva, and earned a Masters in Business Studies from London University. In 1996 he came to New York to study Buying and Merchandizing at FIT (Fashion Institute of Technology) and has since resided in New York.

Claire Siobhan Sulmers is the founder of FashionBombDaily.com, and the industry’s leading fashion blogger chronicling fashionistas of color. Her pioneering work ushered in a new wave of digital journalism that fed and fueled an under-served community of African-American and Latino style lovers wanting to know more about brand from the culture. Beyond developing and directing content for Fashion Bomb Daily and its affiliate sites, Sulmers has done extensive style writing for other platforms including Vogue Italia , Vogue Paris and ESSENCE Magazine. Her body of work and online following – now numbered above one million – has made Sulmers the influencer of choice for major corporate brands who want to reach her audience including Camry, Verizon and others.

Sulmers, who hails from Atlanta, Georgia, holds a degree in French and African American studies from Harvard University. In 11 years, Claire has accumulated over 1.2 million followers, written a book “The Bomb Life,” and is now working on her second book.

Elena is a native New Yorker and active in the beauty industry for over a decade. She spends the majority of her time traveling with celebrity clients and making them red carpet ready. Some of Elena’s celebrity clients include Billie Eilish, Daya, Tracy Anderson and Jackie Cruz. Elena has also been named the Beauty Ambassador for Smith & Cult. Her work has been seen on Self.com, Martha Stewart Weddings, Glamour Magazine, Ebony Magazine and many more. She is also featured on Best of the Knot 2019 under the name C&E Beauty, a wedding company she started with her best friend. You can also check out her work @elenamiglino.

Olivia Halpin is a hairstylist based in New York City with nearly a decade of creating chic looks for her clients. Before working with celebrities and in luxury weddings, Olivia worked at some of NYC’s top salons. She is a regular stylist to The Bella Twins, and her hands have graced the locks of Brittany Snow, Chelsea Clinton and Nicki Hilton. She has been seen on The Rachel Zoe Project and Total Bellas, and has been featured in Harper’s Bazaar, Cosmopolitan and People Magazine among others. You can follow her work at @oliviahalpin.

RELATED: Everything to know about Oscars 2019 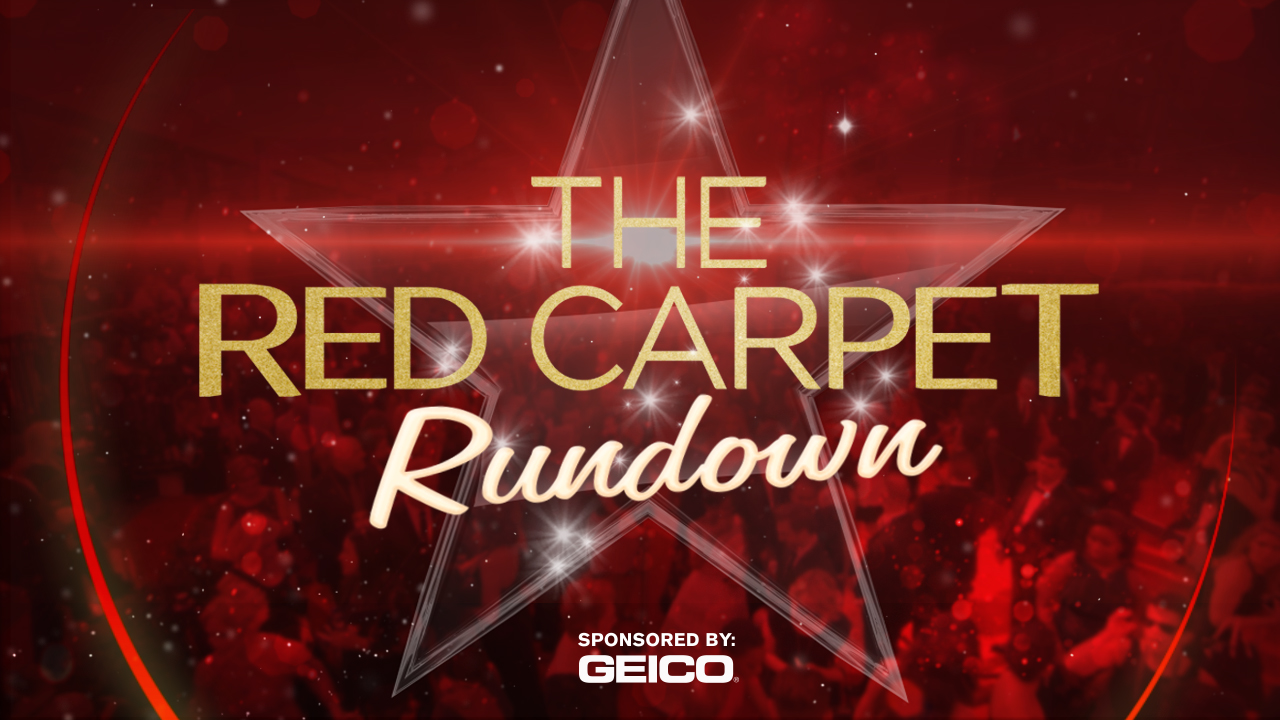 Journalism Prof Floats Litmus Test for GOP Guests, Exposes Everything Wrong With Journalism in the Process

January 19, 2021Comments Off on Moving Truck Seen Outside Mar-a-Lago in Florida