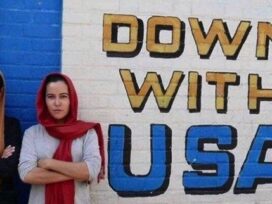 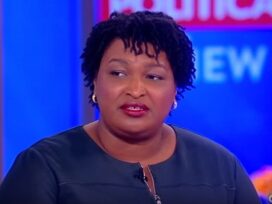 BEIRUT: “What, it’s been two weeks? Wait, three weeks? No!” Lebanon and the Arab world’s first woman interior minister Raya Al-Hassan exclaimed as she recalled the sunny February Friday when she was sworn in at the Ministry of Interior in Beirut.

It should come as no surprise that the minister was in disbelief at the short time that has passed, a period in which she has shaken up the system by ordering the removal of traffic-hindering roadblocks across the capital as well as reigniting the civil marriage debate, drawing protests from the conservative religious community.

“I want to make the Ministry of Interior more people-centric, more inclined to address the concerns of the Lebanese population. There has been a schism that has formed between the Lebanese and their public institutions, and that has developed into a kind of mistrust that has grown with time,” Al-Hassan told Arab News.

Al-Hassan was named as interior minister by Prime Minister Saad Al-Hariri in January after nine months of political deadlock left the country teetering on the edge of political and economic crisis.

Together with three other female ministers, it is the highest-ever representation of women in the 30-seat Lebanese Cabinet.

“There is always this sort of subliminal message that, as a woman, this is going to be even harder for me than a man, and I don’t think this should be the case. It’s hard, it’s a challenge but it’s the same for men as it is for women,” she added.

Headlines around the world broke the news of Al-Hassan’s appointment as the first female minister of interior, a role that has been dominated by men across the region.

Al-Hassan is already used to breaking the mold in a “boys’ club” job as she was the first woman to be selected as minister of finance in 2009.

“It wasn’t that I parachuted and fell into the minister of interior position, but I moved progressively,” she said.

After graduating from George Washington University with an MA in business administration, Al-Hassan started at the Ministry of Finance in 1992 working under Finance Minister Fouad Siniora, then moved to the prime minister’s office, where she worked on reform agendas and economic reform conferences such as Paris II and Paris III before she became the minister of finance.

In her new role, the minister laid down the groundwork needed to preserve freedom of speech, as well as making use of the opportunity to advocate for women’s rights issues.

“Sitting in the Ministry of Interior, there are a lot of files that concern women, whether it’s the right of citizenship for children of Lebanese mothers, domestic abuse violations or other rights that are awarded to women in the personal status laws,” she said.

While progress for equal opportunity for women in the region is slow, Al-Hassan is confident that objectives are being reached and more doors are being opened.

“I think if we look at the Arab world, there has been, in the last five years, good developments that also bode well for future participation of women, whether in the job market or the public sector,” she said.

Al-Hassan stressed the need to address all of these through reforms, saying that this can only be done “by opening up, diversifying economies, modernizing economies.”

Apart from having a full-time job in one of Lebanon’s top positions, Al-Hassan is a mother to three daughters.

“It’s difficult. When I address women, I always say, ‘don’t let anybody kid you that this is easy.’ Frankly, it’s not easy. As a mother, you always experience guilt that you’re not doing enough, that you’re not spending enough quality time, that maybe you’re not around when they need you, and that is difficult.

“But it’s something that every hard-working mother has to learn how to deal with,” she said.

When she’s not busy catching up on security files or taking care of her children, Al-Hassan likes to enjoy a big pot of meat-stuffed vine leaves, a delicacy from her native Tripoli.

“This is something that reminds me of my childhood, of the family gatherings. I am developing a taste for tabikh (home cooking),” she said, joking that “I used to eat fast food and stuff like that, but now I like hefty stews, Lebanese rice and vegetables, because I think this is more digestible with time.”

Finding a life balance is already difficult, but Al-Hassan is confident that as soon as she gets used to a routine, she will jump into healthy eating and a 20-minute daily workout.

“If I have to do my job well, I have to take care of myself physically,” she said.

by The Daily US News December 3, 2021Comments Off on Wisconsin’s Election Integrity Investigator Seeks to Jail Two Democrat Mayors If They Continue to Avoid Official Interview – Threatens to Subpoena Zuckerberg Operative 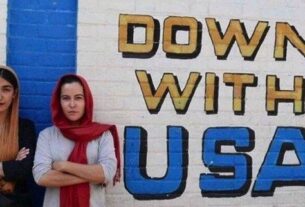 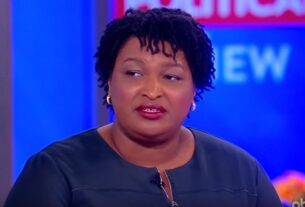 December 3, 2021Comments Off on LIE: Stacey Abrams Claims She Did Not Challenge 2018 Election By Refusing To Concede (VIDEO)

December 3, 2021Comments Off on Of the New Cases of the Omicron Variant Identified in the US on Thursday – All the Individuals Were Vaxed When the Vaccination Status is Known 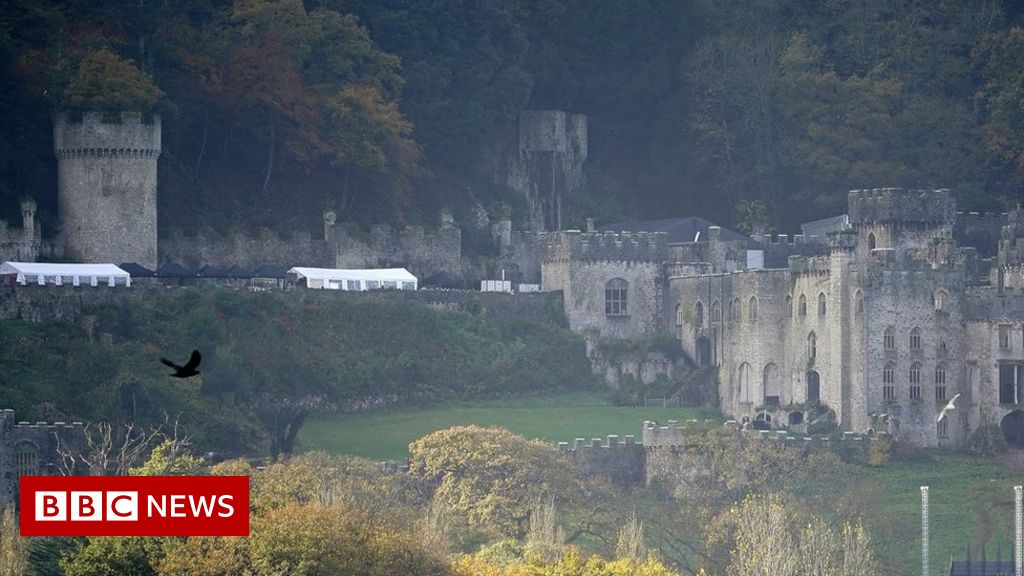 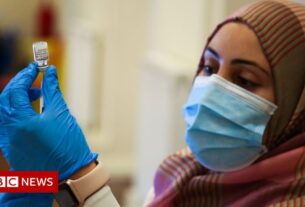 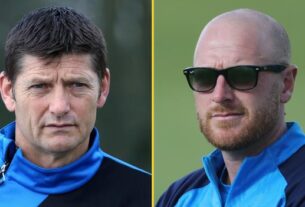 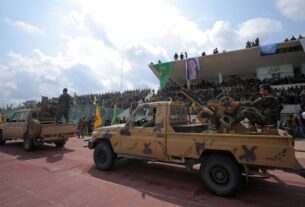 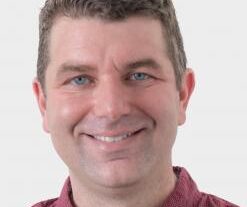 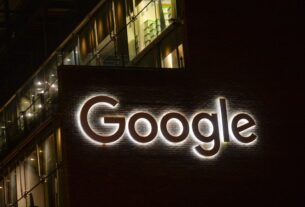 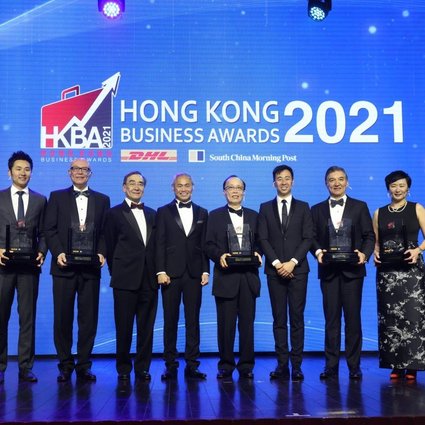 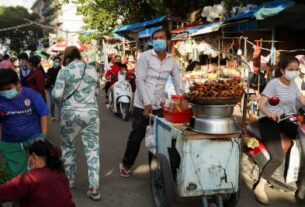 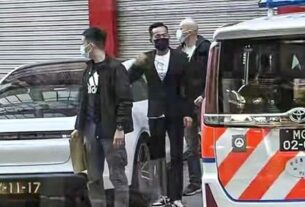