A government “mega raffle” on September 15 will feature the residences of deposed drug lords and a corporate box at the Aztec Stadium in Mexico City.
The houses of Joaquín “El Chapo” Guzmán, formerly boss of the Sinaloa Cartel, and Amado Carrillo Fuentes of the Juárez Cartel had failed to sell when previously auctioned by the Institute to Return Stolen Goods to the People (Indep). The stadium box has been government property since 1984.
The raffle will give away 22 prizes with a total value of 250 million pesos (US $12.5 million).
The prize asset on offer is Fuentes’ former residence in Tlalpan, Mexico City, which is valued at more than 77 million pesos (slightly under US $4 million). The property, which was seized more than 20 years ago, comprises over 3,000 square meters in an exclusive area, with an indoor pool, nine bedrooms, jacuzzis, saunas, a wine cellar and a party salon.
El Chapo’s more moderate former property in Culiacán, Sinaloa, valued at under 4 million pesos (US $200,000), has failed to sell after three times at auction. Its standout feature may be its bathtub, under which the diminutive ex-drug lord escaped from the Mexican navy through a tunnel in 2014.
The corporate box at the Aztec Stadium is valued at 20 million pesos and is valid until 2065. The box is described as being in “an excellent location” and has a 20-person capacity, a bathroom and four parking spaces. It is where in 1986 then-president Miguel de la Madrid handed the World Cup trophy to Diego Maradona, crowning Argentina as champion.
In last Thursday’s morning press conference President López Obrador clarified how the money raised from the “stolen” resources would be spent.
“Selling properties, residences, even a box that the government had in the Azteca Stadium, all of that [the money raised] is going to be delivered to the people. … and help in the purchase of vaccines and medicines and given away as scholarships …” he said.
The event is similar to one held on the same date last year, in which the presidential plane was nominally up for grabs. In reality, cash prizes to the value of the plane were given away.
So far the Mexican government has spent more than two years trying to sell the plane. The United Nations has launched a tender to promote the sale amid low demand. 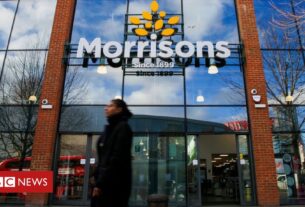 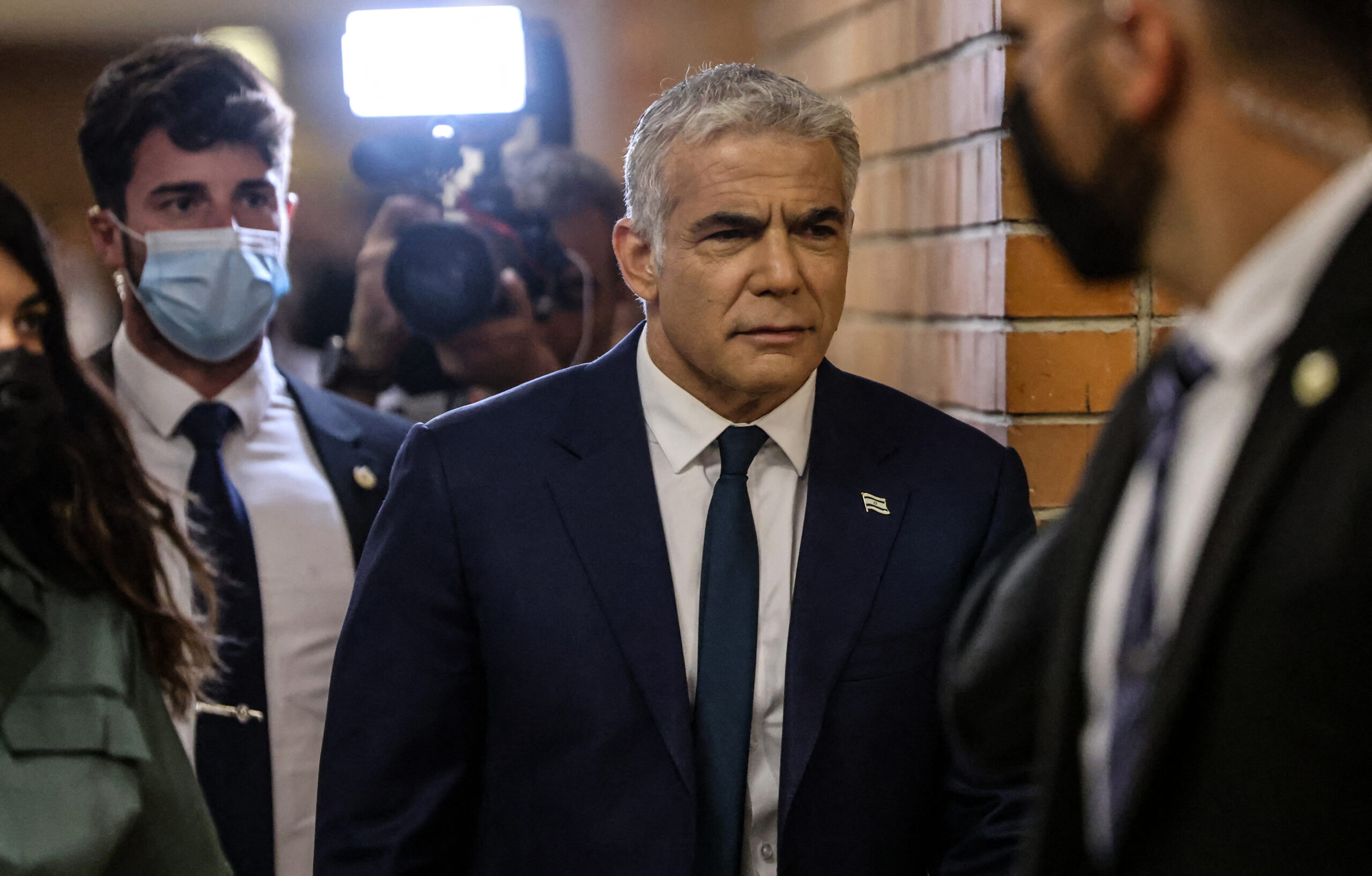 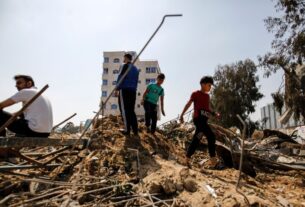