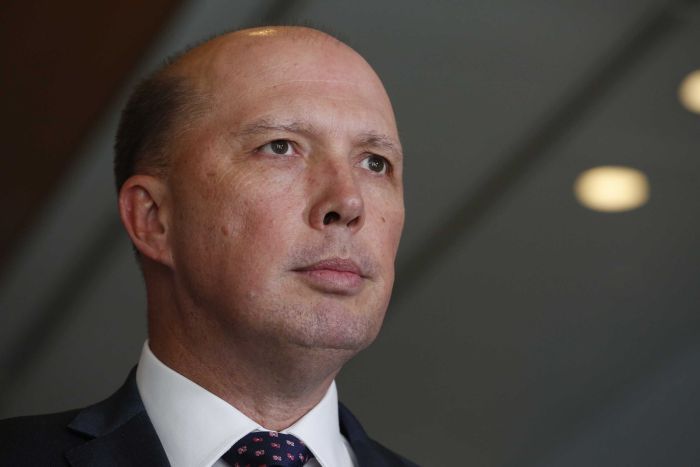 Home Affairs Minister Peter Dutton has confirmed he has coronavirus.

The Federal Government frontbencher said he felt fine but woke up with a temperature and sore throat.

“I immediately contacted the Queensland Department of Health and was subsequently tested for COVID-19,” Mr Dutton said in a statement.

“I was advised by Queensland Health this afternoon that the test had returned positive.

“It is the policy of Queensland Health that anyone who tests positive is to be admitted into hospital and I have complied with their advice.

“I feel fine and will provide an update in due course.”

Mr Dutton was in Sydney for a Cabinet meeting on Tuesday and returned to Brisbane on a commercial flight on the same day.

“In advice provided to the Prime Minister this evening, the deputy chief medical officer has reiterated that only people who had close contact with the Minister in the preceding 24 hours before he became symptomatic need to self-isolate,” a spokesperson for Prime Minister Scott Morrison said.

“That does not include the Prime Minister or any other members of the Cabinet.”

Mr Morrison will not be tested for COVID-19, based on medical advice. 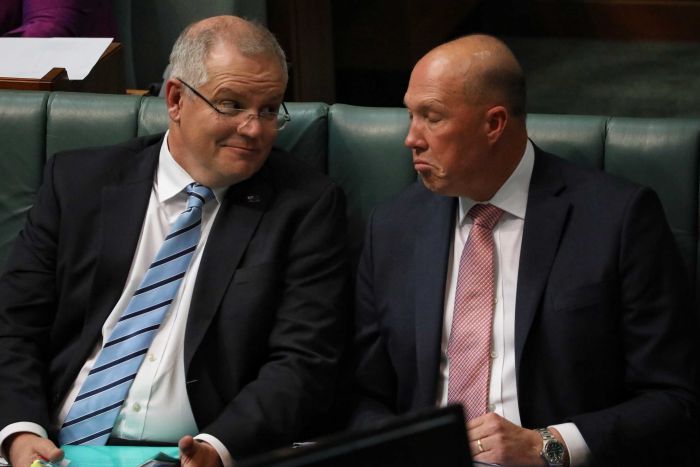 Photo: Scott Morrison will not go into isolation despite being at a meeting with Peter Dutton on Tuesday. (ABC News: Adam Kennedy)

Mr Dutton participated in Cabinet’s national security committee meeting on Thursday, during which the Government decided to extend its China, Italy, Iran and South Korean travel bans, via phone.

When someone contracts COVID-19, health officials alert people who have been in contact with them.

They are then expected to self-isolate at home and monitor their health for 14 days after the contact with the infected person.

“Following confirmation the Minister for Home Affairs has tested positive for coronavirus, he has been isolated according to the policies of Queensland Health,” the Prime Minister’s spokesperson said.

Earlier on Friday, Mr Morrison met with state and territory leaders to assess Australia’s response to the spread of coronavirus. 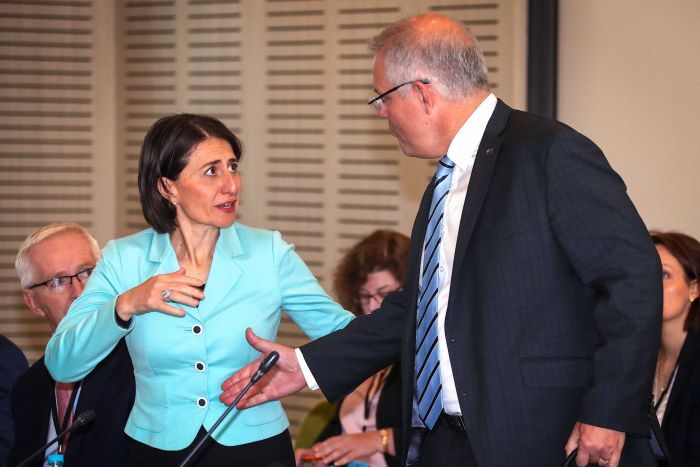 Mr Dutton missed his usual Friday morning appearance on commercial TV, at the time being described as having a “stomach bug”.

On Monday, he opened a new Moreton Bay campus for the University of the Sunshine Coast, alongside Education Minister Dan Tehan and former defence chief Angus Houston.

October 26, 2021Comments Off on Leon, Guanajuato: Manuel Reyna AKA ’00’ Narco Messages For Nabo And El Mencho

What Does Otoniel’s Arrest Really Mean for Colombia?

by The Daily US News October 26, 2021Comments Off on House Democrats Are Pushing A Heat Your Home Tax In The Middle Of An Energy Crisis

October 26, 2021Comments Off on Minnesota Surgeon Fired After Speaking Against Mask Mandates at School Board Meeting

October 26, 2021Comments Off on Leon, Guanajuato: Manuel Reyna AKA ’00’ Narco Messages For Nabo And El Mencho

What Does Otoniel’s Arrest Really Mean for Colombia?

Pay rebound for workers hit by the pandemic

Automated Material Handling Equipment Market Size Expected to Reach $58200 Million by 2027, at a CAGR of 6.9%

Henry Kissinger and the Puzzle of the Middle East