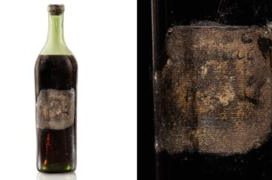 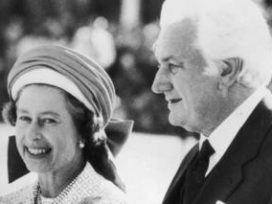 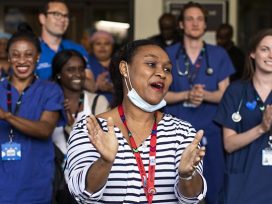 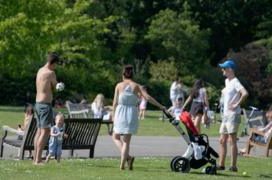 The NRL will hold an end-of-season review including the controversial “six again” decision that was the biggest talking point from the Sydney Roosters’ grand final win over Canberra Raiders on Sunday.

However, outgoing ARL Commission chairman Peter Beattie has backed up post-match statements from the NRL’s head of football, Graham Annesley, saying the decision to order a handover to the Roosters was the right call.

Beattie told reporters there was no option for referee Ben Cummins but to overturn a decision to give Canberra six more tackles.

With the score tied at 8-8, and Canberra in its attacking quarter looking to take the lead, Cummins clearly signalled a repeat set of six for the Raiders.

However, he overturned his call during live play without the Raiders players noticing, leading to a turnover.

The decision, taken inside the final 10 minutes of a dramatic grand final, caused a storm of controversy.

Photo: Less than a minute after the reversed “six again” call, James Tedesco scored for the Roosters. (AAP: Joel Carrett)

This was heightened by the fact that the Roosters took possession of the ball and immediately went downfield to score what proved to be the winning try, through James Tedesco.

The morning after the big game, which the Roosters won 14-8, Beattie praised the restraint of Raiders coach Ricky Stuart, who avoided making public criticism of Cummins in his post-match press conference.

“I thought Ricky congratulated the referees. He didn’t want to in any way diminish the win by the Roosters,” he said.

“That is really classy, frankly, so let’s say that at the beginning,” he added, going on to congratulate Trent Robinson and his side for their back-to-back premierships.”

Beattie said Cummins had been made aware after his initial call that the ball had come off a Raiders player rather than Roosters full-back Tedesco.

“He said four times there wasn’t a mistake.

“[There were] 83,000 people in a stadium with a lot of noise — I can understand why a lot of Raiders fans weren’t happy and were upset by what happened.

“The reality was a mistake was made, it was corrected.

“When you have the linesman and assistance referee giving you advice, what do you do? You can’t ignore it.

“This is the technology and advice the game has.”

Beattie said he understood the feelings of the Raiders and their fans but that it would have been just as bad if the wrong call was allowed to stand and Canberra had gone on to score from an error.

“I have a lot of sympathy. You know what happened. I got beaten up on Twitter and social media about this,” he said.

“I have been called all sorts of things. I didn’t know I was refereeing to be honest. There was controversy about it.

“If the mistake hadn’t been corrected, imagine how it had gone the other way, if the Raiders had scored and there was a mistake?

“The reality is this is — at the end of the year we do a review of all parts of the game and that will include refereeing.”

Beattie promised that the review would take the incidents from the grand final into consideration.

“Graham Annesley pointed out last night — he is as honest as the day is long — he looked at it and said the right decision was made,” Beattie said.

Man of the match Wighton talks about his ‘weird’ night

Raiders half Jack Wighton — who was the player who took the tackle leading to the turnover — was given the Clive Churchill Medal for man of the match, and today said he was unsure how he felt.

Wighton — who along with teammates Nick Cotric and Josh Papalii was today named in the Kangaroos squad to play Tests against New Zealand and Tonga — said there was nothing to be gained from dwelling on the controversy.

“Football is football, we won’t be going there,” he said.

Here’s what the punters are saying

We asked our ABC Messenger audience what they thought of the game and, in particular, the “six again” call. Here’s what some had to say:

“I was gutted by the result. If he got the call wrong initially, fair enough to overturn it. But they should have stopped to allow the Raiders to query the decision.” Laura A

“[The NRL] clearly states in their own rules that, ‘The Referee judges on matters of fact and shall not subsequently alter those judgments’, yet that is exactly what happened last night. Anyone who claims they got it right should be sacked.” John R

“The milk were absolutely robbed! Refs need to stand by their calls as players play the whistle. Both Roosters tries came off the back of poor decisions. The first try when a charge down contacted a Roosters’ trainer, while technically correct by the letter of the law, denied Canberra a try and gave Roosters the ball back with a full attacking set. Rules need to be changed so that if the ball contacts a trainer the team that trainer belongs to is penalised.” Cameron M

“Referee decisions are part of the theatre of sport. Had Canberra scored off a wrongly awarded extra set of six, that would have been more of an injustice. The chooks had to go the length of the field to score.” Fraser S

“So annoyed. The call for six again was made. Nothing that happened subsequently should have changed it before that ruling was played out. Raiders were robbed.” Laurie S

“Correct decision was made. Raiders fans are sore losers. Can understand why they’re upset but if the call wasn’t reversed it would be Roosters fans blowing up.” Nathan D

May 28, 2020Comments Off on After being deported 6 times, Mexican man is sentenced to 16 years for meth conspiracy in Missouri

May 28, 2020Comments Off on After being deported 6 times, Mexican man is sentenced to 16 years for meth conspiracy in Missouri
Advertise Here for only $299 mo.
Unlimited cpc
Adspace ID5 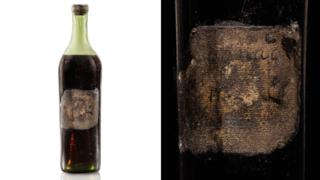 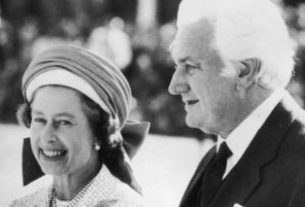 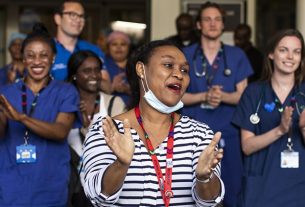 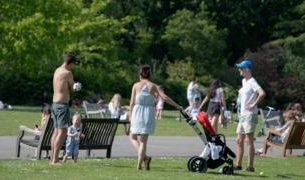 Coronavirus and the Middle East

Yemen Officially Has One of the Middle East’s Lowest COVID-19 Counts. In Reality, the Virus Is Spreading Unseen and Unchecked