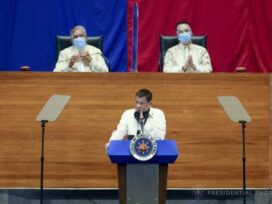 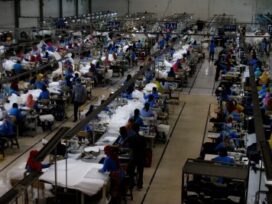 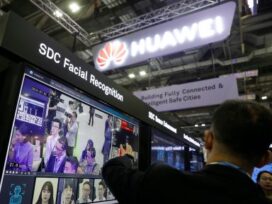 The United States said Thursday it was considering deploying fresh forces to counter the strategic threat Iran poses in the Middle East, with an official saying some 5,000 to 7,000 troops could head to the region.

Testifying before Congress, John Rood, the under secretary of defense for policy, said that the United States was ‘observing Iran’s behavior with concern.’

‘We’re continuing to look at that threat picture and have the ability to dynamically adjust our force posture,’ Rood told the Senate Armed Services Committee.

The troop deliberations follow several decisions since spring to beef up the U.S. presence in the Middle East because of a series of maritime attacks and bombings in Saudi Arabia that the U.S. and others have blamed on Iran.

President Donald Trump has approved those increases, even though he also routinely insists that he is pulling U.S. troops out of the Middle East and withdrawing from what he calls ‘endless wars’ against extremists.

President Donald Trump has pledged to pull the U.S. out of ‘endless wars’ and has succeeded in a few troop drawdowns , but now he will send thousands of fighting men and women back to the Middle East

The Pentagon says 5,000 to 7,000 will go; Trump is pictured visiting troops in Afghanistan on Thanksgiving Day

Iran, led by religious zealot Ayatollah Ali Khamenei, is blamed for a series of maritime attacks and bombings in Saudi Arabia—leading the U.S. to plan countermeasures

In October, Trump told his supporters that despite the sacrificing of U.S. lives in Iraq and other parts of the Middle East, the region is less safe and stable today. ‘The single greatest mistake our country made in its history,’ he said, ‘was going into the quicksand of the Middle East.’

He tweeted at the time that he was ‘trying to end the ENDLESS WARS’ and would resist calls for ‘tens of thousands of soldiers’ in American uniforms to go to the Middle East.

Troop drawdowns and negotiated exits have been part of the Trump brand for years. In January he wrote on Twitter: ‘Endless Wars, especially those which are fought out of judgement mistakes that were made many years ago, & those where we are getting little financial or military help from the rich countries that so greatly benefit from what we are doing, will eventually come to a glorious end!’

Asked about a possible troop increase on Thursday, Trump told reporters: ‘We’ll announce whether we will or not. Certainly there might be a threat. And if there is a threat, it will be met very strongly. But we will be announcing what we may be doing—may or may not be doing.’

Military leaders have argued that the U.S. needs to increase its presence in the region in order to deter Iran from conducting more and broader attacks.

Rood provided no details to back up why the additional troops are needed, but said the U.S. is concerned about recent intelligence indications suggesting an increased threat from Iran.

‘I am trying to end the ENDLESS WARS,’ Trump tweeted in October; his campaign call to reduce America’s global military footprint has yielded to reality

An official said on condition of anonymity that Defense Secretary Mark Esper was considering plans to move between 5,000 and 7,000 troops to the Middle East.

The official did not confirm where the troops would be sent, or in what timeframe, but said that the deployment would be due to frustrations with Iranian-linked groups’ attacks on U.S. assets.

But Rood, under questioning, denied a report by The Wall Street Journal that the United States was considering sending 14,000 more troops — equivalent to the number sent over the past six months.

Esper also denied the 14,000 figure in a phone call with Senator Jim Inhofe, the chairman of the committee, Pentagon spokeswoman Alyssa Farah said.

Tensions have risen sharply with Iran since President Donald Trump last year pulled out of a denuclearization pact and imposed sweeping sanctions, including trying to block all its oil exports.

In September, the United States said Iran was responsible for attacks on the major Abqaiq oil processing center in Saudi Arabia, a close US ally and Iran’s regional rival.

The United States has also been alarmed by an uptick in attacks on bases in Iraq, where major demonstrations triggered by economic discontent have also targeted Iran’s clerical regime and its overwhelming influence in its Shiite-majority neighbor.

‘We’re lucky no one has been killed. There is a spike in rocket attacks,’ another US official said.

‘It’s clearly not ISIS. Everything is going in the right direction and it’s the right range,’ the official said, contrasting Iranian capabilities with those of the extremist Islamic State group.

Among the incidents, five rockets hit the Al-Asad Air Base on Tuesday, just four days after US Vice President Mike Pence visited US troops there.

Iran denied involvement in the September attack in Saudi Arabia, which was claimed by Yemen’s Tehran-backed Huthi rebels.

The tensions come as Iran itself has faced major protests set off by a sharp hike in gas prices. 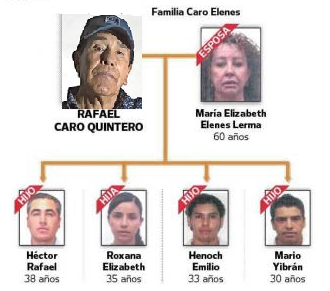 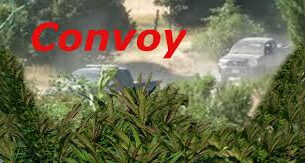 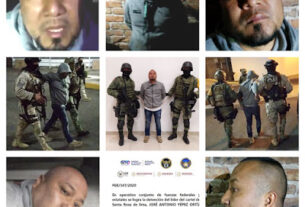 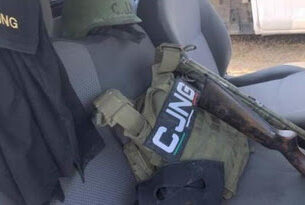 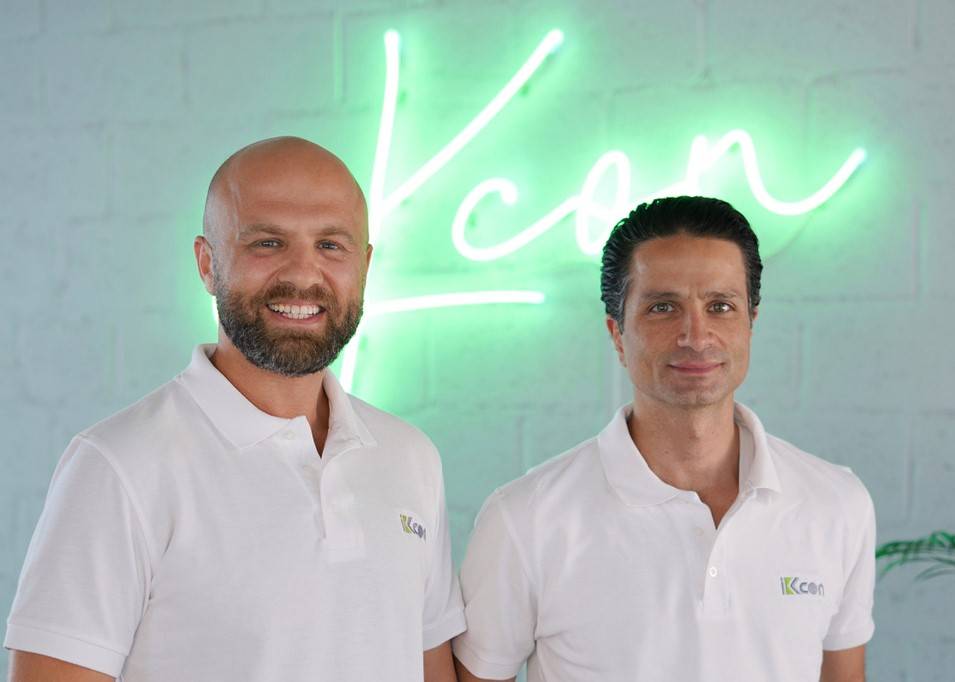 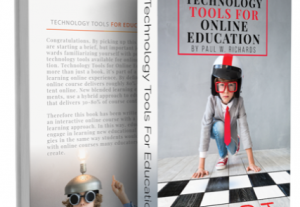 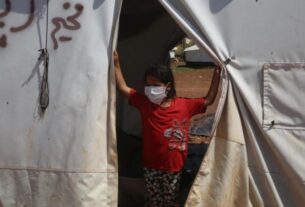 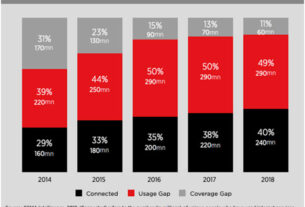 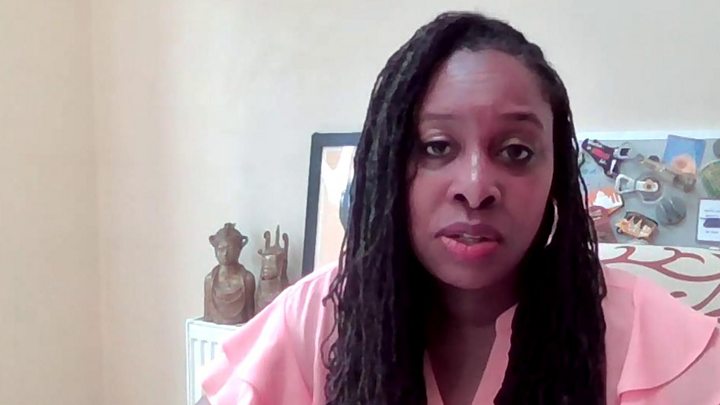 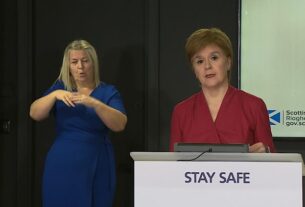 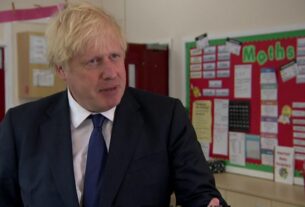 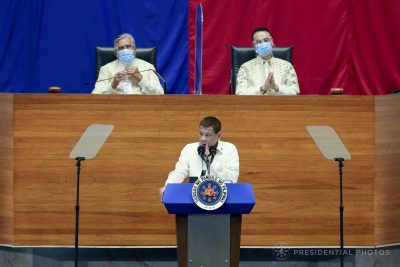 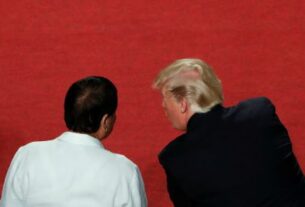 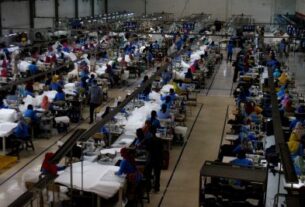 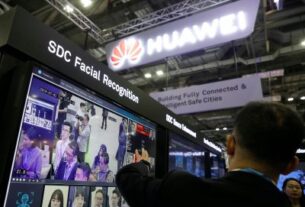