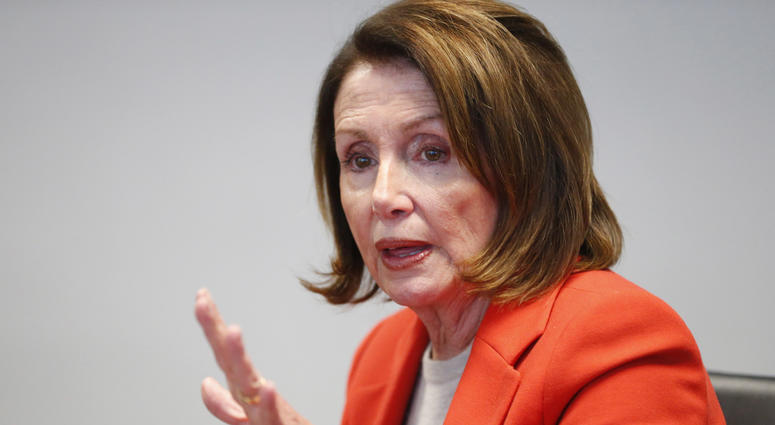 For months, Speaker Pelosi has been standing between the American people and COVID-19 relief legislation. She has said that she believes “nothing” is better than “something,” and has blocked efforts to pass a bill that both parties agree on and would provide key assistance for workers and families in need, holding that aid hostage in exchange for her partisan wishlist. During an interview yesterday morning, CNN’s Jake Tapper cited that even some members of her own party have called on her to make a deal and she had no answer when he asked why she simply refuses to take yes for an answer:

CNN’s @JakeTapper calls out @SpeakerPelosi for refusing to pass a Covid relief bill despite the GOP caving: “It seems like you could take yes for an answer” pic.twitter.com/QUs2aAEiU9

The reason the Speaker can’t answer this question is because she has no interest in negotiating in good faith and making a deal. She would rather put her political interests before doing what’s right for the country, and that kind of cynical leadership explains why she and her party cannot be trusted to govern responsibly.

While she could not answer that question, she did quickly answer that she would run for Speaker again next Congress if Democrats keep the majority, meaning that all House Democrats will have to continue to answer for her repeated failures: