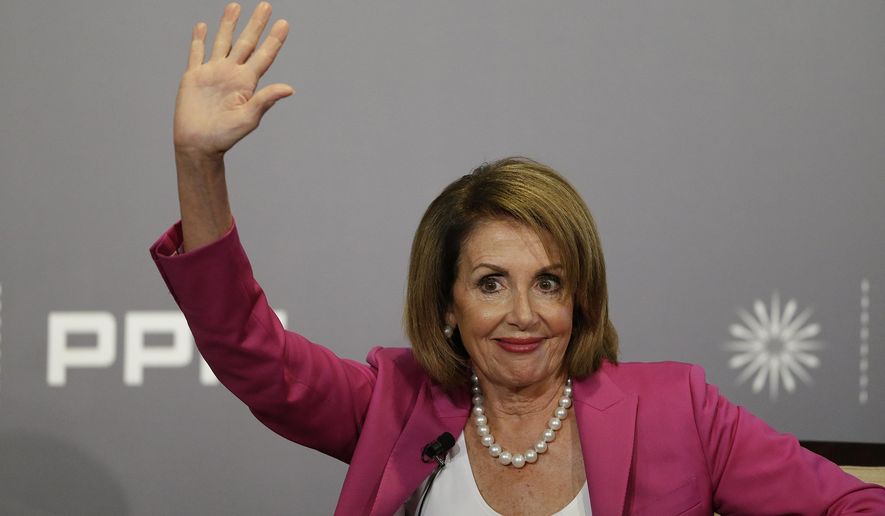 In a sign of how untenable Speaker Pelosi’s position to continue blocking COVID-19 relief is, even CNN pressed her during an interview yesterday about why she is refusing to make a deal. In response to questions from Wolf Blitzer, she had a meltdown and claimed that the host was amplifying Republican talking points, even though he was simply asking why she doesn’t take the advice of her fellow Democrats and come to an agreement:

Things got contentious at the end of the interview between Speaker Pelosi and Wolf Blitzer 😳😳😳 pic.twitter.com/vZWp08evB0

See more on the reaction to the Speaker’s disastrous interview below:

Props to Wolf for speaking up for the millions of unemployed, the hungry, and those on the brink pic.twitter.com/FKAUDVXGkW

What??? Pelosi owes the entire nation an apology for preferring political games over actually getting aid to people who are suffering. https://t.co/uCGgNDvPNQ

Instead of criticizing the media for asking questions, the Speaker owes the country answers about why she continues to put her party’s political agenda before the best interest of the American people by holding commonsense relief legislation hostage in exchange for her partisan wishlist.