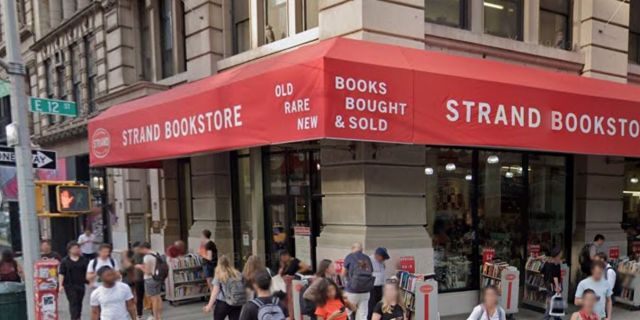 The owner of New York City’s famed Strand bookstore sent out a plea for customers Friday, saying the store’s revenue has plummeted by 70% since the coronavirus pandemic began.

Nancy Bass Wyden, wife of U.S. Sen. Ron Wyden, D-Ore., said loans and cash revenue allowed the bookstore to weather the last eight months but “we are now at a turning point where our business is unsustainable.”

Wyden inherited the business from her father in 2018. It was founded by her grandfather in 1927.

“We’ve survived just about everything for 93 years — the Great Depression, two World Wars, big-box bookstores, e-books and online behemoths,” she wrote in the letter posted on Twitter. “We are the last of the original 48 bookstores still standing from 4th Avenue’s famous Book Row,” wrote Wyden, who is the Strand’s third-generation owner and grew up among its iconic “18 Miles of Books.”

Wyden wrote in March that the bookstore had been forced to temporarily lay off a majority of its employees.

While many were quick to offer support – including celebrities like Patton Oswalt and Jim Gaffigan – some critics pointed out that Wyden, a millionaire, bought between $60,000 and $200,000 in Amazon stock last June, according to Barron’s. Amazon has been blamed for helping put local bookstores out of business. 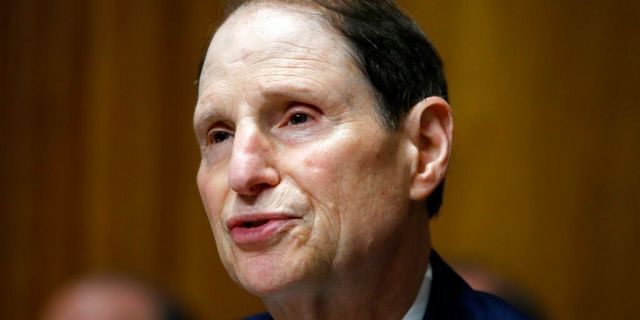 Still, Wyden wasn’t asking for a handout. She pleaded with those who want the “last of the original 48 bookstores” remaining from 4th Avenue’s historic Book Row to visit their two Manhattan locations or shop on their website.

After her plea, the bookstore’s website went down temporarily, because of the increase in traffic, the store noted.