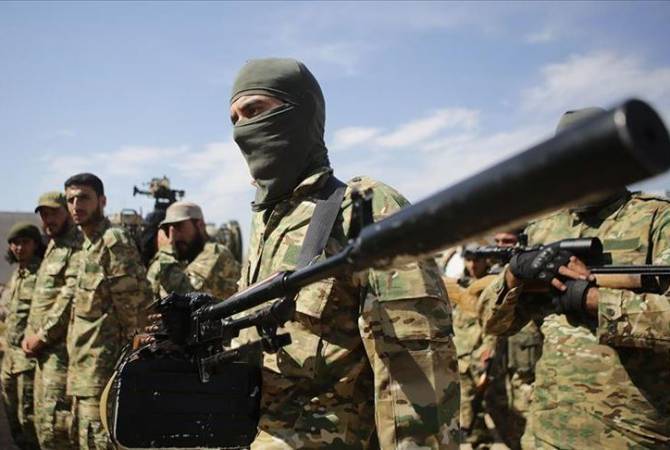 YEREVAN, NOVEMBER 3, ARMENPRESS. Russia calls on external players to use their capacities to prevent the deployment of mercenaries from the Middle East to the Nagorno Karabakh conflict zone, as their number is already approaching 2000, Russian Foreign Minister Sergei Lavrov said in an interview to Kommersant.

“We, of course, are concerned over the internationalization of the Nagorno Karabakh conflict and the involvement of militants from the Middle East. We have repeatedly called on the external players to use their capacities to prevent the transfer of mercenaries whose number in the conflict zone is already reaching 2000 according to the existing data. This topic was discussed in particular during the October 27 telephone conversation of Russian President Vladimir Putin with President of Turkey Recep Tayyip Erdogan, as well as during the regular contacts with the leaders of Armenia and Azerbaijan. We continue persistently pushing forward our position through various channels”, the Russian FM said.

Editing and Translating by Aneta Harutyunyan