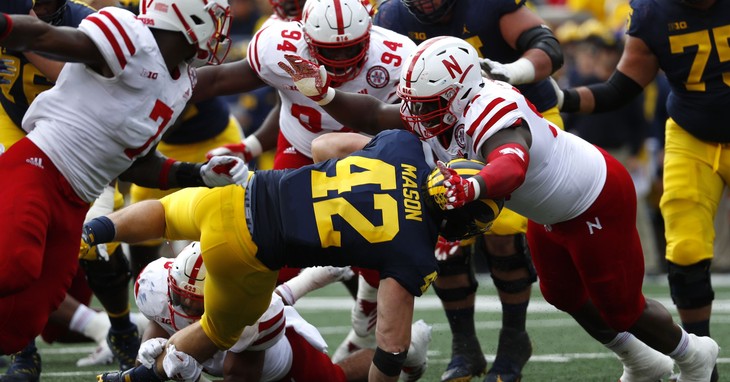 The news comes out tonight the University of Miami will be unable to play in this year’s Sun Bowl. Originally, the plan was for UM to face Washington State, but the Florida school has been grappling with a dose of an outbreak. The team has said there were a significant number of players testing positive for COVID, but they initially planned to withhold from any of the ritual pre-game events in the days ahead. Despite hopes that enough players could be cleared by the New Year’s Eve kickoff, the school tonight declared this would not be a feasible goal.

It is not surprising to see the effects of the latest winter outbreak of COVID affecting the post-season slate of college football. The growing scope of things and the timing, however, are somewhat surprising to witness, as the rapid spread of the Omicron variant is causing a ripple effect to develop into a wave. It is showing that the overpromising of vaccines and the overabundance of caution is causing more than challenges in the college Bowl weeks; we are seeing it causing the cancellation of contests.

It was reported in October that the NCAA was altering its rules for post-season college football eligibility. Normally they require that teams qualifying for a bowl invitation need to have at least a .500 winning percentage, as well as meet a minimum number of games played this year. For the 2021 bowl season those standards were removed, so any teams would be considered eligible. This would make exceptions, just in case there were teams affected by COVID and the field narrowed down, as well as recognizing some conferences played a truncated schedule this season, as a precaution.

An irony now arises, as more teams are technically eligible but there are fewer bowls becoming available. The big announcement came earlier this week when Texas A&M had to pull out of its appearance in the Gator Bowl, due to COVID causing a severe lack of players. Already affected by injuries and some transfers, the outbreak on the Aggies’ roster meant 40 players would not be available. Organizers had just enough time to scramble, and as a result, the game to be played against Wake Forest will now see that NCAA stipulation allowing for Rutgers to now participate in the game on December 31.

But now a mounting list of teams being similarly affected at such a late notice means outright cancellations are now happening. The December 27 Military Bowl has been scrapped, after Boston College announced it, too, has 40 players unable to play. The inaugural Fenway Bowl on the 29th is canceled, as the participating University of Virginia has been affected, meaning the rejuvenated program at SMU sees its second consecutive bowl appearance negated.  Additionally, we recently saw the Hawaii Bowl get scrubbed on the 23rd, less than 24 hours before kickoff, as the home state university had to cancel and Memphis, as a result, is rewarded with a free tropical vacation.

The new rash of cases seen nationwide has affected many sports leagues. The NFL had a series of games rescheduled last week as rosters were hit with significant COVID cases, and the NBA has had its share of players out as well. In the NHL, a few teams were beset with so many players testing positive that minor league teams were siphoned for skaters. The league officials then made a serious decision, and they suspended the entire league schedule for a full week.

This has also impacted the Olympics, as the NHL was still weighing sending players to the Winter Games in February. Now, with 50 games already postponed, a two-week hiatus would stall the season even more. But even a whiff of an outbreak would have made the cancellation likely. China authorities announced that any athletes testing positive at the games would be held for testing and possible quarantines, which could feasibly last weeks.

As the NHL/NHLPA await the updated Beijing Olympic playbook, the IOC has provided new info: Any confirmed positive at the Games must produce two negative tests 24 hours apart. Otherwise, the quarantine period can last from 21 days up to five weeks in accordance with Chinese law.

These reactions are following suit to many reactions seen across the country, but the debate is rising if all of this might be an overreaction. The overwhelming majority of these athletes are vaccinated, and their positive tests are likely to be asymptomatic or of a mild case. Now factor in that Omicron is showing to be both transmissible but diminished in its physical influence – so much so that it approaches common cold levels of impact.

The coming months will become deeply revealing as to how reactions will play out across numerous sectors of the country. Our sports industries will serve as a laboratory for how to deal with the evolving virus and our ever-fluid pandemic response. 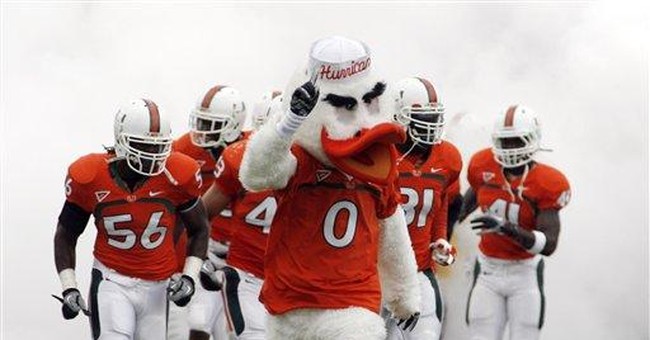