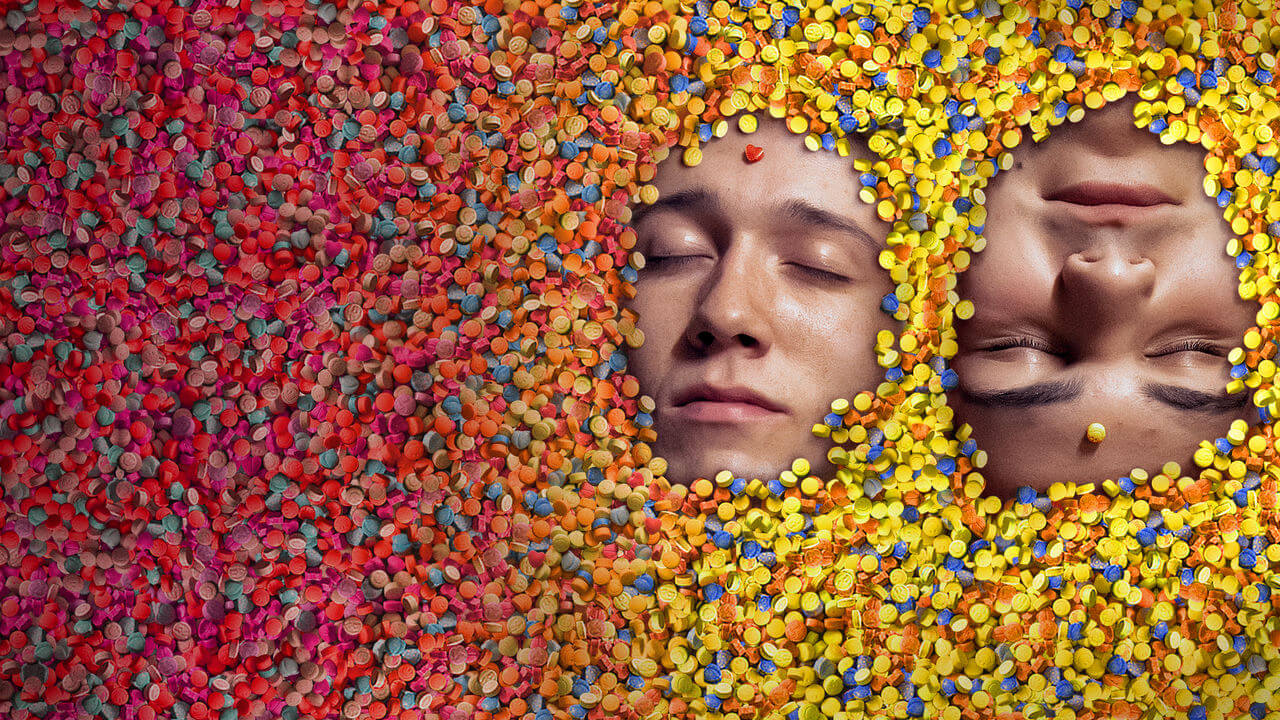 How to Sell Drugs Online (Fast) (Season 2) is now on Netflix US – Picture: Netflix

Tuesday brings with it a selection of new titles (and one from yesterday too) which we’ll take you through below plus we’ll be diving into the top 10 movies and TV series on Netflix for July 21st, 200 too.

Still looks to look forward to this week including Shameless coming over the weekend and The Kissing Booth sequel on Friday. We’re also expecting the full August 2020 list today (possibly tomorrow) but you can find our preliminary list here.

Now let’s get into what’s new for July 21st.

Dark is the biggest Netflix Original to originate from Germany but How to Sell Drugs Online now picks up the mantle and continues with its second season and surpasses most critics expectations.

For those not familiar with the series, it’s about a teen who starts up an online drug store and soon becomes one of the biggest drug dealers in Europe. It’s the Inbetweeners mixed with Breaking Bad and it’s highly addictive.

Jack Whitehall returns for his second standalone stand-up special excluding the Christmas special with his father and his docu-series where he travels the world with his father.

In this special which runs just shy of an hour, it covers happy couples, hotels, stupidity as well as his father being mentioned too.

Most Popular on Netflix US for July 21st

On the movie front, Fatal Affair has overtaken The Old Guard at the top spot which is significant given we’ve heard over the weekend The Old Guard is set to be one of the most-watched movies on Netflix.

Indian Matchmaking continues its rise on Netflix US as it is elsewhere in the world too. That’s likely got something to do with the criticism and promotion from tabloids and social media.

Cursed reigns supreme though with The Last Dance failing to unseat it after it was added on Sunday.

Top 10 Movies on Netflix US

Top 10 TV Series on Netflix US

What are you watching on Netflix today? Let us know in the comments down below.