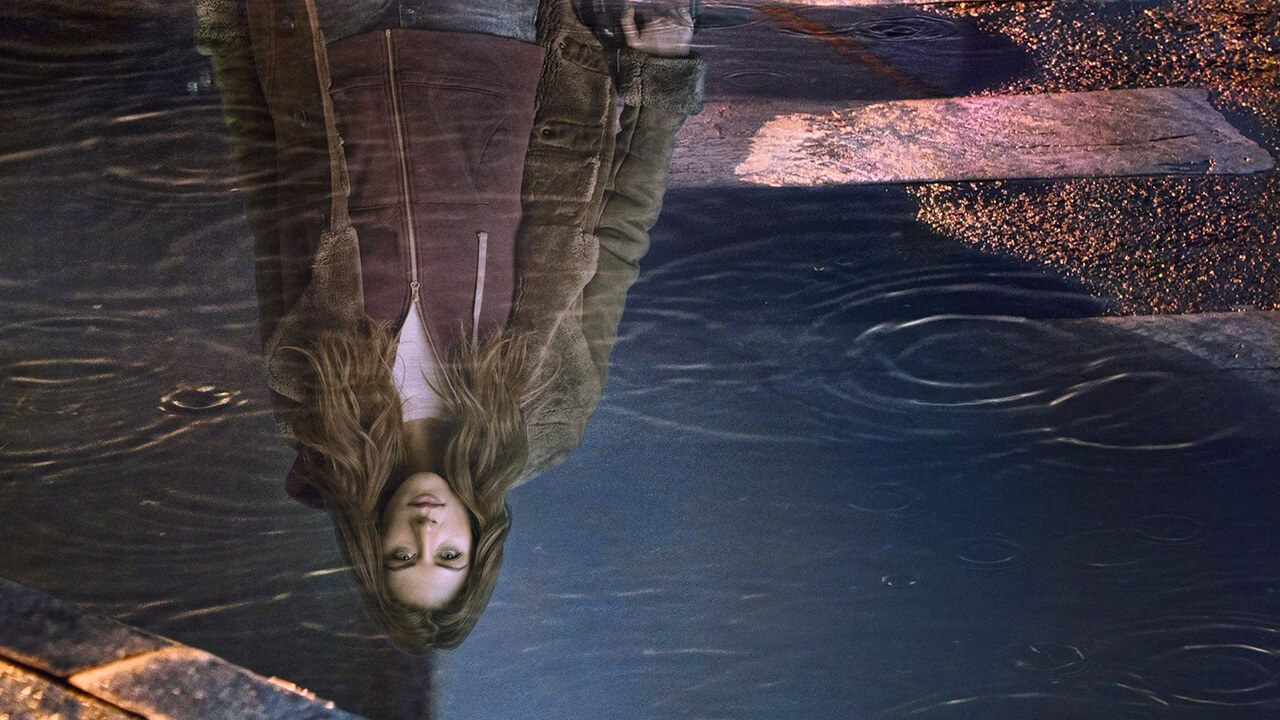 In The Dark – Picture: The CW

Happy Friday and welcome to your end of week recap of what’s new on Netflix and as always, it’s headlined by a brand new tentpole Netflix Original. Cursed is now on Netflix but it was also joined by 5 other additions which we’ll dive into below and check out what the top 10s are doing.

In case you missed yesterday’s additions, be sure to check out our recap as you missed a couple of great movies including Pride & Prejudice.

Over the weekend, you can look forward to The Last Dance and Gigantosaurus plus fan-favourite movie The Notebook.

All the press and media attention will no doubt be on the brand new Katherine Langford fantasy series that’s based on the King Arthur legend and adapted by the novel from Frank Miller and Tom Wheeler.

Reviews are generally positive thus far despite not actually having press reviews available until today.

NetflixLife has dubbed the series as the best fantasy series since The Witcher so if you’re a fan of that, give this a watch.

Netflix’s own animation department is on fire at the moment but we still love it when Netflix scoops up the license to a relatively unknown title to give it the attention it deserves.

This is the case with Funan which takes us back to the Khmer Rouge revolution and follows a young mother searching her son who was stolen by a regime.

Our final highlight for the day is the second season of the excellent (and criminally underrated) In the Dark that airs first on The CW before dropping on Netflix.

The series follows a young woman looking to solve the mystery surrounding her friend’s death but the main caveat is that she faces additional obstacles because she’s blind.

Full List of What’s New on Netflix for July 17th

Fatal Affair has stolen the top spot away from The Old Guard but will it manage to keep it? We’ll have to see.

Elsewhere, the US top 3 continues to be dominated by documentary series whereas the new Mexican series Dark Desire is receiving a helping hand from thirsty tabloids.

Top 10 TV Series on Netflix US

Top 10 Movies on Netflix US