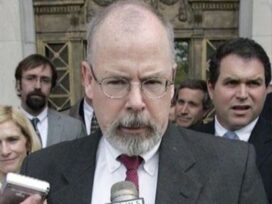 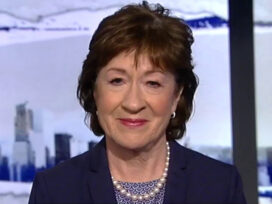 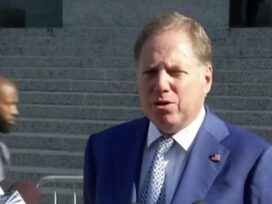 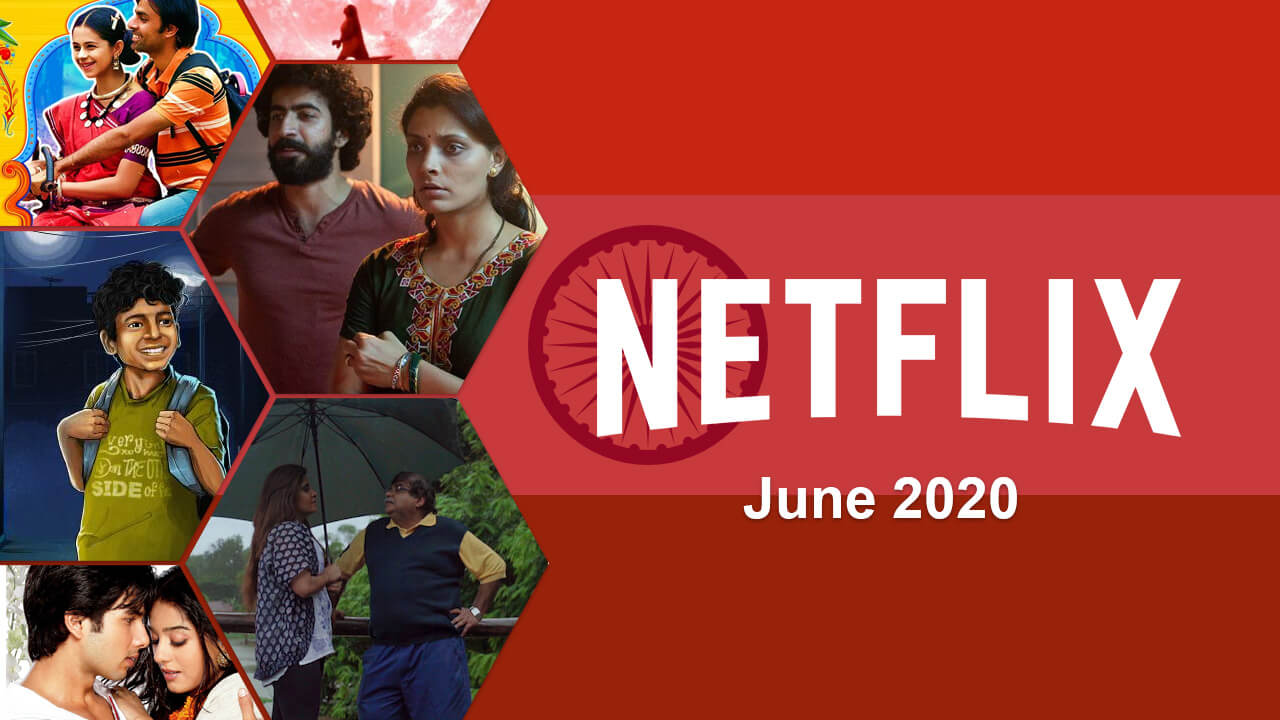 Netflix’s June lineup of Indian movies — the streamer didn’t add any Indian TV series this month — features plenty of romantic and wedding-themed fare for those in the mood for love. Netflix’s two Original offerings for the month are dark but compelling, with strong women characters in the lead roles. Here are all of the new Indian movies added to Netflix in June 2020.

Sunny Pawar — the adorable breakout star of the 2016 movie Lion — plays the title character in Chippa. On his tenth birthday, little Chippa sets off across Kolkata to find someone who can help him read a letter written in Urdu, the boy’s only memento of his long-lost father. Filmmaker Safdar Rahman claims to have learned everything he knows about dialogue writing from Calvin and Hobbes comics.

Bollywood’s king of gritty art house cinema — director Anurag Kashyap — is back with a drama made exclusively for Netflix. Saiyami Kher plays Sarita, a bank teller who finds her kitchen sink clogged with rupees, courtesy of the crook upstairs who hasn’t realized his illegal stash has leaked into the apartment below. Sarita’s good fortune dries up when the Prime Minister invalidates certain denominations of banknotes, in an attempt to stop the very crimes that accidentally made Sarita rich.

“A psychopath’s crime doesn’t have any motive. The crime itself is his motive.” — So says forensic expert Samuel John Kattookkaran when he’s called in to investigate a series of child abductions. Adding an extra complication to the case, the police officer leading the investigation is his older brother’s estranged wife.

Debutant filmmaker Kanika Batra wrote, produced, directed, and stars in Project Papa, a drama that started making the festival rounds in 2017. Batra plays Alisa, a working woman who’s worried about her aging father’s diminishing physical and mental capacity. She puts her career on hold to whip her father back into shape, in this exploration of parent-child relationships.

A group of friends in Delhi prepare for a wedding by cooking up a particularly pungent Northeastern specialty, much to the chagrin of their neighbors. Axone uses food and humor to address the problem of racism against Indians who hail from states in the Northeast, near the borders of Tibet and Bhutan.

Asura Guru (also written as Asuraguru) stars Vikram Prabhu as Shakti, a thief known for brazen heists committed right under the nose of the authorities. Diya — a private detective working on behalf of some crooks Shakti has stolen from — corners Shakti at his hideout, only to learn that there’s more to his story than meets the eye.

The owner of a roadside stall develops a crush on Rinku, a pretty teenager who moves in across the street. He’s not alone; his shop flourishes as it becomes the hangout for all of the boys and men in town who want to ogle Rinku as well. It’s a creepier premise than the film realizes.

A small town girl falls for a big city guy when she calls his number by mistake. When they finally meet in person, their romantic date turns dangerous as they are followed by a mysterious man. She’s forced to question what she really knows about the guy on the other end of the wrong number.

In 1901, Satya returns to his family’s estate in Bengal after years abroad. The palace is controlled not by Satya’s older brother Indranil, but by his brother’s wife Bulbbul, who was married to Indranil decades ago when she was five years old and he already an adult. The night sky glows red, and rumors circulate about a murderous “Demon-Woman” who lives in the trees. This feminist fairy tale is full of palace intrigue and Gothic horror elements. Debutant director Anvita Dutt’s saturated color palette and attention to period details make Bulbbul a treat for the eyes.

Krishna and His Leela star Siddhu Jonnalagadda co-wrote this story about guy who can’t choose between the two women he loves (much to the consternation of both women). This Telugu-language romance opted to skip theaters and release directly on Netflix.

Salman Khan and director Sooraj R. Barjatya made three films together in the ’90s, reuniting after sixteen years to make the lavish spectacle Prem Ratan Dhan Payo. Khan plays a good-natured lout tasked with impersonating his dopplegänger: a prince who’s comatose after an attempt on his life. The thing is, the prince is kind of a jerk. Can our kind-hearted imposter mend the fractured relationships between the prince and his lovely fiancée and the prince and his estranged siblings before His Highness recovers?

Vivah is another romance from director Sooraj R. Barjatya, featuring the frequent early-2000s pairing of Shahid Kapoor and Amrita Rao in the lead roles. Kapoor and Rao play two strangers who get to know each other after their families arrange their engagement. They fall in love, but tragedy strikes days before the wedding. As in all of Barjatya’s films, the male lead character in Vivah is named Prem (“Love”).

Which of the newly added Indian movies will you be watching? Let us know in the comments below! 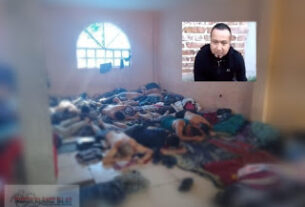 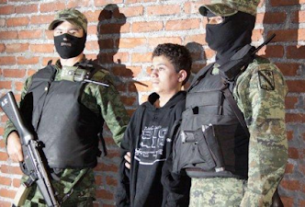 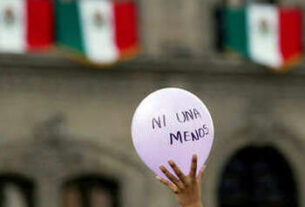 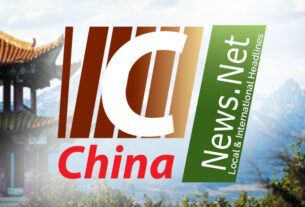 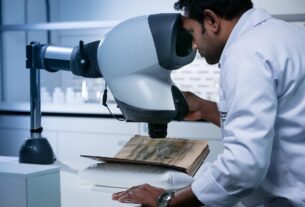 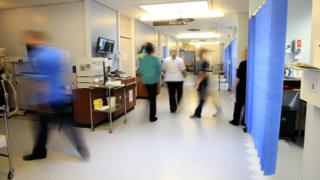 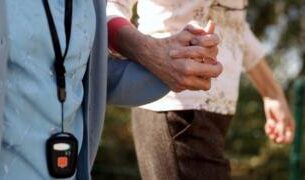 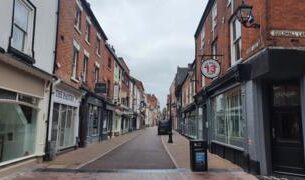 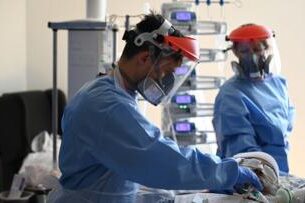 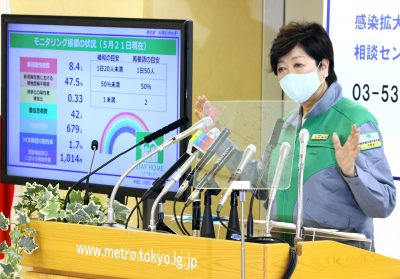 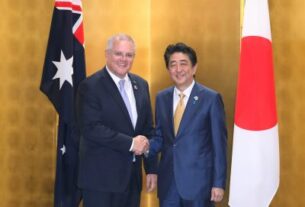 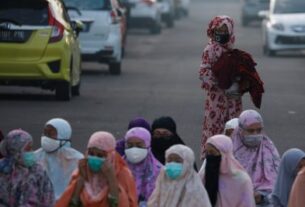 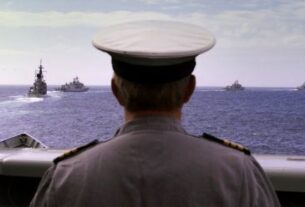