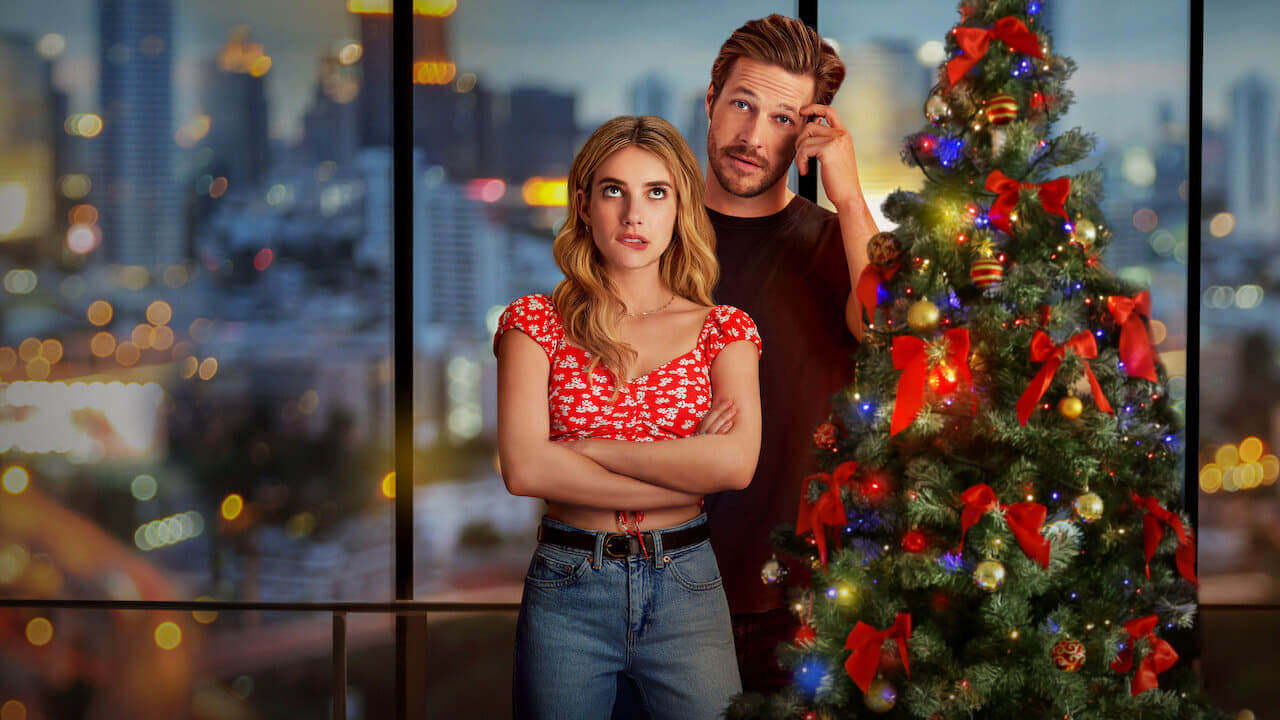 If you want to see what we currently know is coming up on Netflix for Christmas, check out our Christmas 2020 preview.

Note: titles are listed from the date they were released on Netflix. A New York Christmas Wedding which was scheduled to release on Netflix on November 1st has yet to appear.

Full List of New Christmas Titles So Far in 2020

As some of the titles below, Elliot The Littlest Reindeer has featured on Netflix before.

The movie which lasts just over an hour and a half is about the retirement plans by Blitzen putting Christmas at risk with a new member of the team having to get in the saddle with 4 days until Christmas.

Christmas Break-in was a fixture in last years Christmas releases but is a welcome return despite not being the best-reviewed title.

Here’s what you can expect if you missed the movie last year:

“Stranded at school before holiday break, a precocious girl gets into the spirit of saving when a trio of robbers trespass and hold the janitor hostage.”

For the kids, two animated specials got added to Netflix on the first of November. Both of which have streamed on Netflix previously.

Both specials we follow the furry friends of the Christmas elfs with one title about bringing joy to a young boy who may lose his Mom for Christmas.

Kicking off the holiday season for Netflix was Holidate which released just before November kicked off.

Reviews from critics were mixed for this one but reviews from audiences have been far kinder.

The movie puts a familiar twist on the classic Christmas rom-com formula. It’s about two strangers who agree to be each others plus one at holiday times to avoid the embarrassment of being seen single.