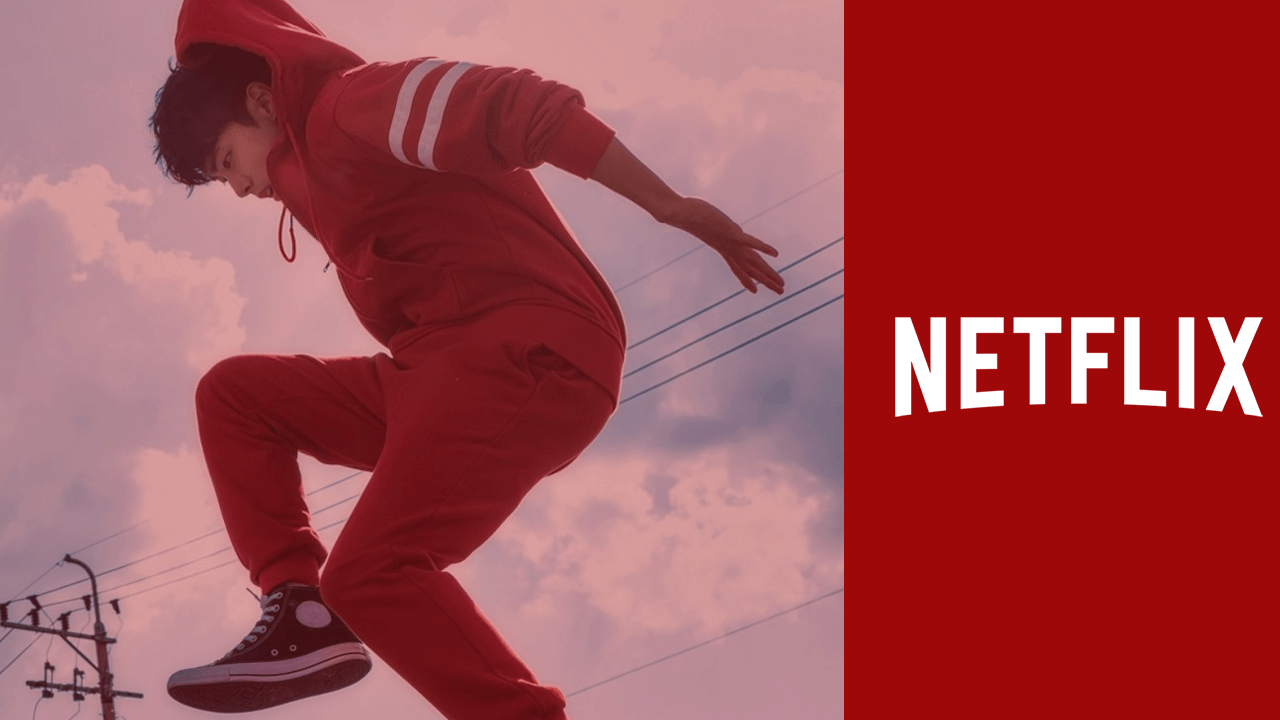 November is a relatively quieter month for new weekly K-Dramas on Netflix, but one to look forward to at the end of the month is the exciting new series The Uncanny Counter. We have everything you need to know about the upcoming k-drama series, including the plot, cast, trailer, Netflix release date, and episode release schedule.

The Uncanny Counter is an upcoming Netflix Original supernatural K-Drama series written by Jung Do Yoon and Yeo Ji Na. The series is directed by Yoo Seon Dong, who is most well known for his work on the series Vampire Prosecutor 2.

When is The Uncanny Counter Season 1 Netflix Release Date

It has been confirmed that the first episode of The Uncanny Counter will premiere on Netflix on Saturday, November 28th, 2020.

Like the majority of K-Dramas, The Uncanny Counter will have a total of 16 episodes. Two new episodes will be available to stream on Netflix every Saturday and Sunday until its finale on January 17th, 2021.

Each episode is will have a run time of approximately 65 minutes.

Episodes of The Uncanny Counter will be broadcast in South Korea on cable television network OCN before shortly arriving on Netflix afterward.

What is the plot of The Uncanny Counter?

Five demon hunters, known as Counters, disguise themselves as employees of a popular local noodle restaurant. In secret, the five use their special abilities to hunt down evil spirits who have returned to Earth, hellbent on pursuing eternal life. 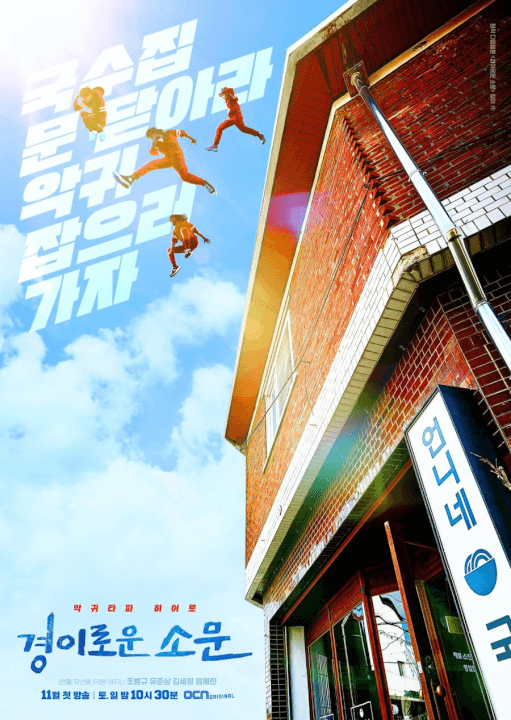 Who are the cast members of The Uncanny Counter?

The following cast members have been confirmed to star in the first season of The Uncanny Counter:

K-Pop fans will be extremely excited to see Gugudan member, Kim Se Jeong in her third lead role. Since 2016, Kim Se Jeong has starred in three TV dramas, all while juggling her ongoing K-Pop career.

How will The Uncanny Counter rank in the ratings?

In cable television history in South Korea, tVN and jTBC dominate the top fifty series. OCN currently has three dramas in the top fifty, but the highest-ranked, Voice 2, currently sits at 41 with a rating of 7.086%.

It will be a struggle for The Uncanny Counter to break into the top fifty, but the series will only need to beat a rating of 6.490% to make it. If the series does, it will replace fellow OCN drama Tunnel.

Are you excited for the release of The Uncanny Counter on Netflix? Let us know in the comments below!