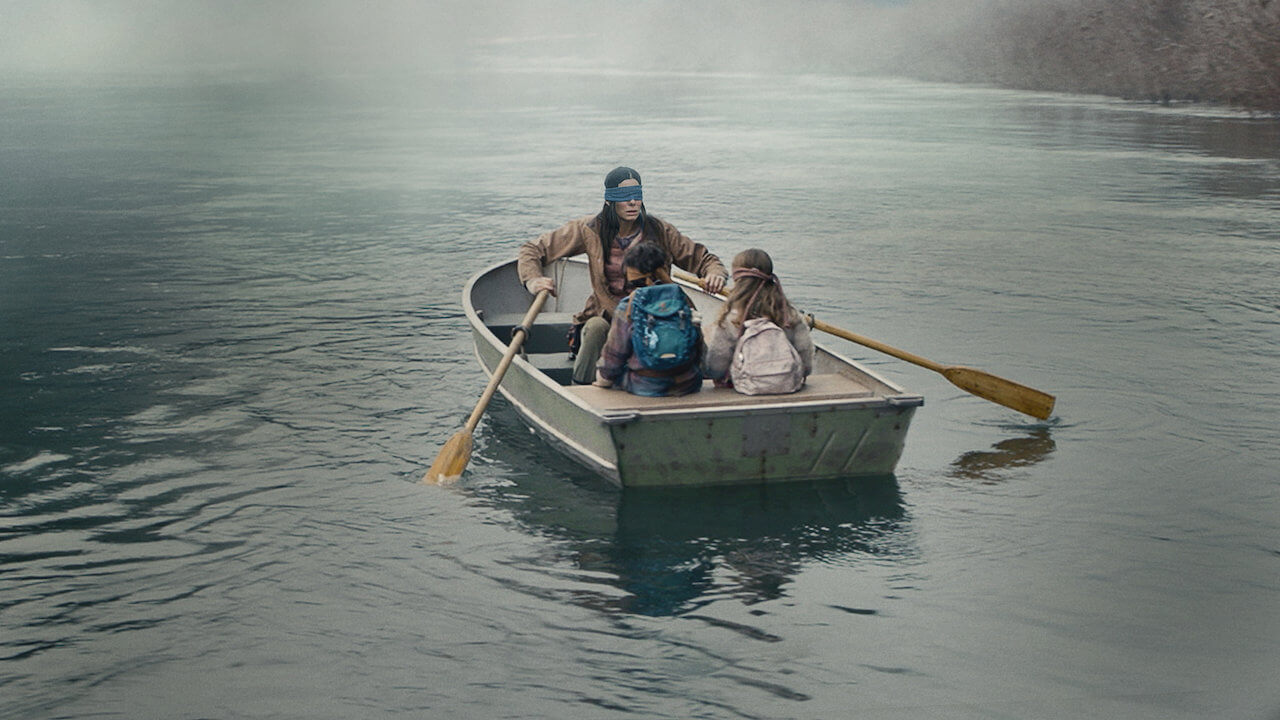 Netflix had a triumphant end to 2018 when Josh Malerman’s adapted novel, Bird Box, was released to subscribers worldwide. After many records were broken, and a Tik Tok craze later, Bird Box will go down in history as one of Netflix’s most successful releases. Now it’s reported that a sequel to Bird Box is in development, and will likely be based on Malerman’s sequel novel, Malorie.

Netflix has yet to officially announce that a sequel is in the works, but it was Bird Box author Josh Malerman who revealed it was in development.

“I can’t say much, but I can say that it is in development. Sometimes it’s weird, all this secrecy, but I’m game.”

Malerman’s comments suggest that the sequel is still in the early stages of development. Seeing as the author only just dropped his sequel novel, Malorie, in July 2020, and with the ongoing chaotic nature of a global pandemic, we aren’t expecting to hear more on Bird Box 2 for of least several months.

It shouldn’t come as a surprise that Bird Box is receiving a sequel. Even if Malerman hadn’t of written his follow up novel, Netflix was likely to pursue a sequel regardless. At the time of our statistics update, Bird Box is the second most-watched Netflix Original at 89 million views.

What is the story of Bird Box 2?

Assuming the film uses Malerman’s novel, Malorie, as the source material, we have an idea of what to expect from the sequel.

Flash forward 12 years later, Malorie and her children, who are now teenagers, have found sanctuary at an abandoned Jewish summer camp. Both Tom and Olympia have become increasingly frustrated with life and the strict regimented rules that Malorie forces them to live by.

Malorie learns of another community of survivors, and among them may even be her parents. Setting off on another perilous journey, a new threat emerges from survivors who claim to have experimented on the creatures. 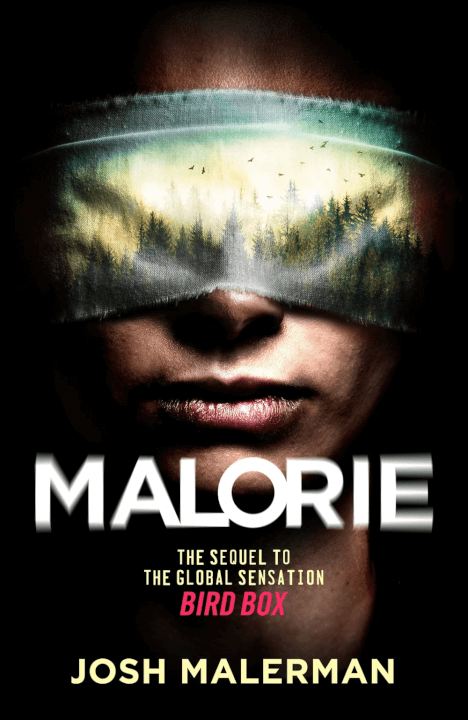 Is Sandra Bullock returning to reprise her role as Malorie?

Many fans would expect to see Sandra Bullock reprise the role of Malorie but nothing is ever set in stone. There’s no confirmation on whether or not the beloved actress is returning, but author Josh Malerman shed some light on the subject while discussing his novel with Inverse.

It took about the same amount of time. I was also aware that there was a possibility that Sandra Bullock wouldn’t be playing Malorie. When you first start writing novels, especially now, how do you not see them cinematically? We grew up on movies. So with Bird Box, I always saw it cinematically. It almost reads like stage directions. It felt the same writing Malorie, but I didn’t have Sandra Bullock in mind when I wrote the first one.

Bullock was praised for her performance as Malorie, and we’d love to see her return to reprise her role.

Would you like to see Bird Box 2 on Netflix? Let us know in the comments below!