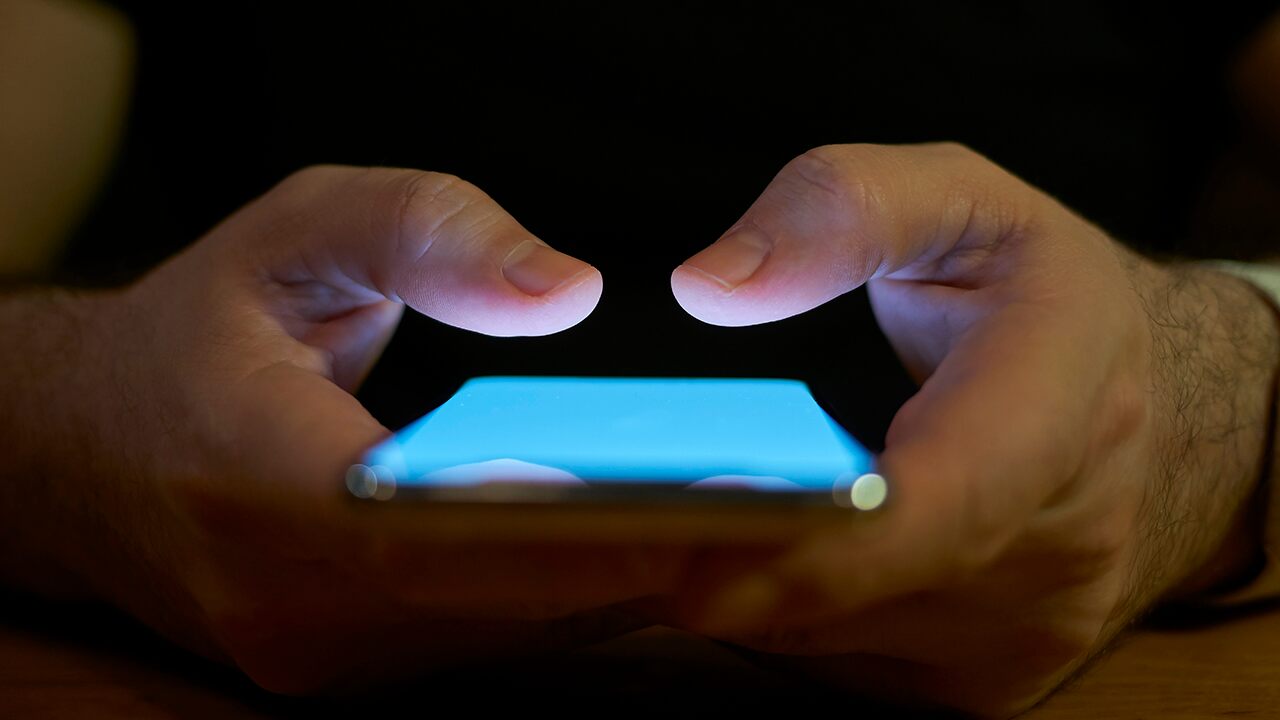 The NAACP has debunked a social media post purporting to be from the civil rights organization warning of white supremacist violence this weekend.

The fake post circulated across the country before President-elect Joe Biden was announced the winner of the 2020 election, according to news outlets.

“There’s been a message circulating with regards to the NAACP coming in contact with some information with regards to White nationalist organizations in their attempts to bring harm to communities of color,” Trovon Williams, NAACP’s vice president of marketing and communications, said in a video posted to Facebook.

He continued: “While the NAACP takes all matters of racial discrimination, racial hatred and domestic terrorism very, very seriously, we thought it was important enough to let you all know in those moments that those claims are false. NAACP has not come in contact with any such information.”

Williams added that “mechanisms like this are utilized to bring dissension and fear.”

The message circulated widely and warned that neo-Nazi and White supremacist groups were planning violent gatherings this weekend, the Detroit Free Press initially reported on Friday.

The Detroit NAACP, Minneapolis NAACP and Minneapolis Department of Safety are encouraging people not to share the post to reduce its distribution.

The Minneapolis DPS said the post was created “seemingly with the intention to generate suspicion and fear among people of color.” The department has not received information about White supremacist organizations committing violence this weekend.

“This post has circulated around the country and appears to come from the NAACP. The message is FALSE and was not posted or texted by the NAACP, nor have they received any credible threats,” the Minneapolis DPS said in a Friday tweet.